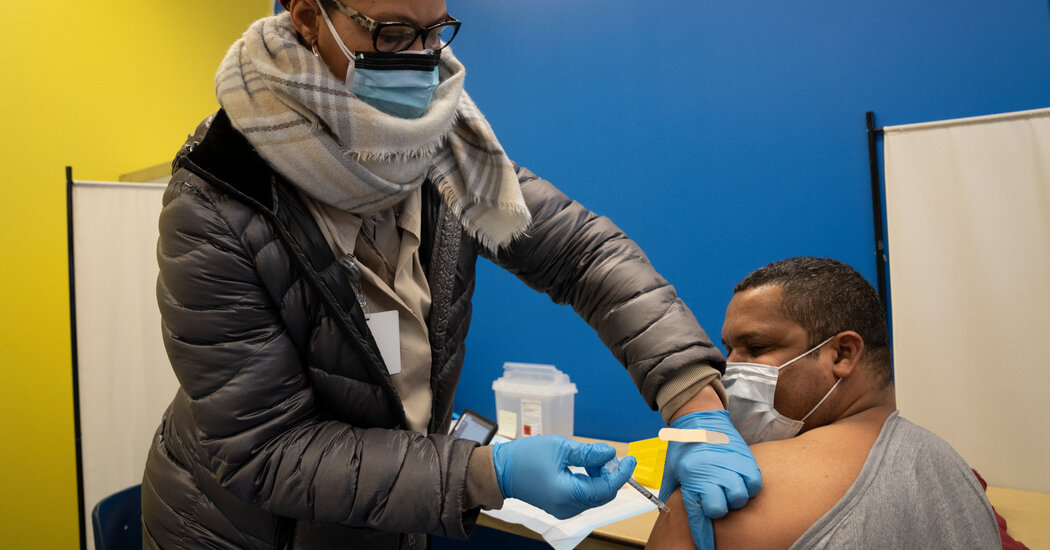 Unvaccinated people in every age group are at higher risk of infection, hospitalization and death than those who have been immunized, according to the C.D.C.’s data — a persistent trend ever since vaccines were introduced.

But such risk comparisons were less useful in younger people, for whom the rate of severe outcomes was already low.

“This is the difference between a relative risk reduction and an absolute risk reduction,” Dr. Gounder said. “If you’re starting off with a relatively low risk, and you further reduce that risk, in the big picture that may not be such a big impact.”