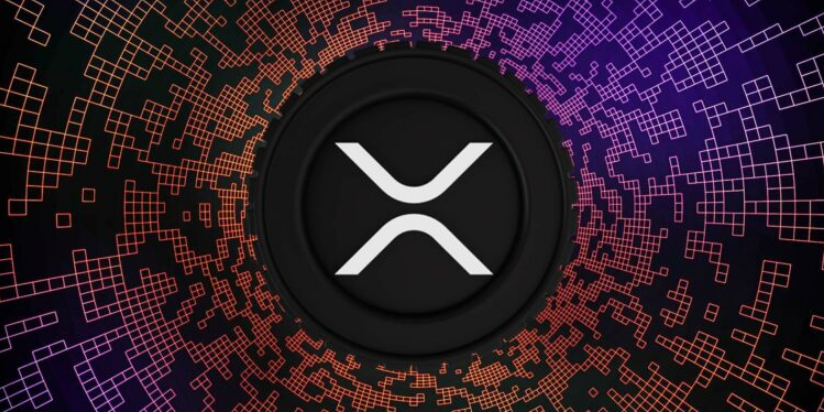 XRP is currently at $0.3899 which is the result of recent positive external developments. According to CoinGecko, the native token of Ripple moved upwards by 12% in the weekly and the bi-weekly time frame.

Positive news brewed up in the US Securities and Exchanges Commission (SEC) vs. Ripple lawsuit that started back in December 2020. Just last month, Ripple was handed a small win as the SEC was ordered by a judge to hand over the Hinman documents which details the speech of the previous SEC director saying that Ethereum was not a security.

With Ripple CEO Brad Garlinghouse cautiously optimistic of the current climate about crypto, can XRP bulls reach their $1 target?

Sending Ripples Across The Market

XRP has been maintaining its spot in the hearts of many investors. Binance data shows that the token remains as the top 5 most traded on the platform just behind BNB and just above BUSD.

Whales are also joining in the party. According to whale tracker WhaleStats, the token also became the top 100 of the most traded. This uptick in whale and market activity is certainly a sign that XRP is recovering from its previous market lows.

With the lawsuit coming to an end, XRP has the luxury to target higher prices for the future.

As of writing, the token has been stuck in its current support at $0.3845 which shows a struggle between the bears and bulls. With the bears retesting the support, XRP might be in some short term pain as bulls try their best to reach the $1 mark.

The token’s price would also be determined if the company wins the lawsuit. If Ripple wins, XRP would react positively and would do the opposite if it loses the lawsuit. But with Ripple having a good chance winning, the positive market sentiment would make the token shoot up in price.

However, the current support range has been constantly tested by bears since January 15th. Even with its high correlation with Bitcoin – which recently broke through a crucial resistance level – it may not perform as well as the other altcoins in the market.

Compared to the top gainers among the top 100 cryptocurrencies, XRP’s gains are significantly lower in the same timeframe. Investors and traders should keep an eye on the lawsuit as this would have a significant effect on XRP’s price.

Short-term, XRP presents a good short opportunity as the price could break the current support at any moment.

Featured image by The Market Periodical