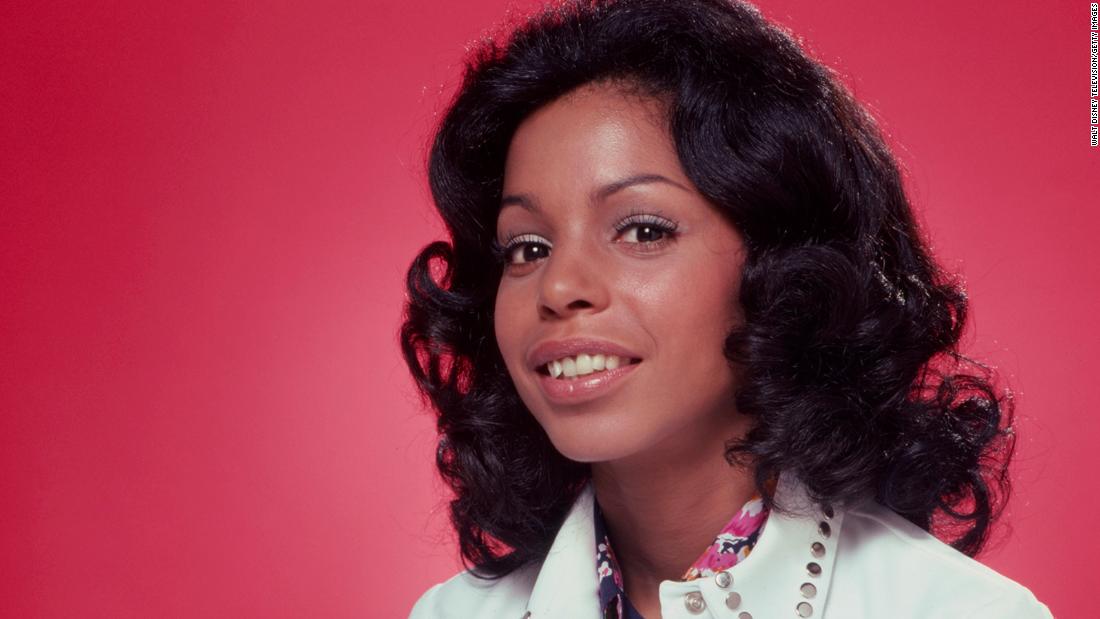 Now Wright is sharing the story of getting been reunited with actress Lynne Moody after 50 years in what reads like the proper Hollywood ending, according to NBC’s “Today.”
“I grew up watching my mother on TV and didn’t even know it,” Wright advised the morning present. “‘That’s My Mama’ — that was our must-see TV. We all sat down and watched ‘That’s My Mama’ each week, and who knew? No thought. … And that is my mama!”

Wright mentioned she knew little or no about Moody, who was 18 when she gave birth, and had a closed adoption.

“My (adoptive) mom told me, ‘Your mommy loved you, but she was really young, and she knew she couldn’t take care of you. I wanted the baby so bad, and that’s why your mom let me take care of you,'” Wright mentioned. “You weren’t abandoned. This was just the best thing for you.”

But inspired by her son a couple of years in the past to do genetic testing, Wright first tracked down an uncle who advised her the household had been trying to find her all these years and who led her to Moody, who, like her daughter, was dwelling in Los Angeles.

Moody known as her birth daughter.

“A voice on the other end says, ‘Is this my daughter?’ And then I just went, ‘Oh, my God, is this my mother?'” Wright mentioned. “And then she goes, ‘Yes, sweetie, this is your mom.’ It was just the most indescribable feeling.”

It was a deep connection for Moody, who by no means had another kids and by no means thought she would discover her beloved youngster.

“When I found out that she was my daughter, at that moment, it was like I was giving birth,” Moody mentioned. “Because I lost my legs, I was on the floor in a fetal position, screaming and crying. I didn’t know how deep that hole was.”

And the actress finest identified for roles within the TV collection “Roots” and “Knots Landing” had a Mother’s Day message for all.

“Life is full of surprises sometimes, so hang in there no matter what your circumstances are,” she mentioned. “Be open to miracles, be open to surprises, and keep the faith.”