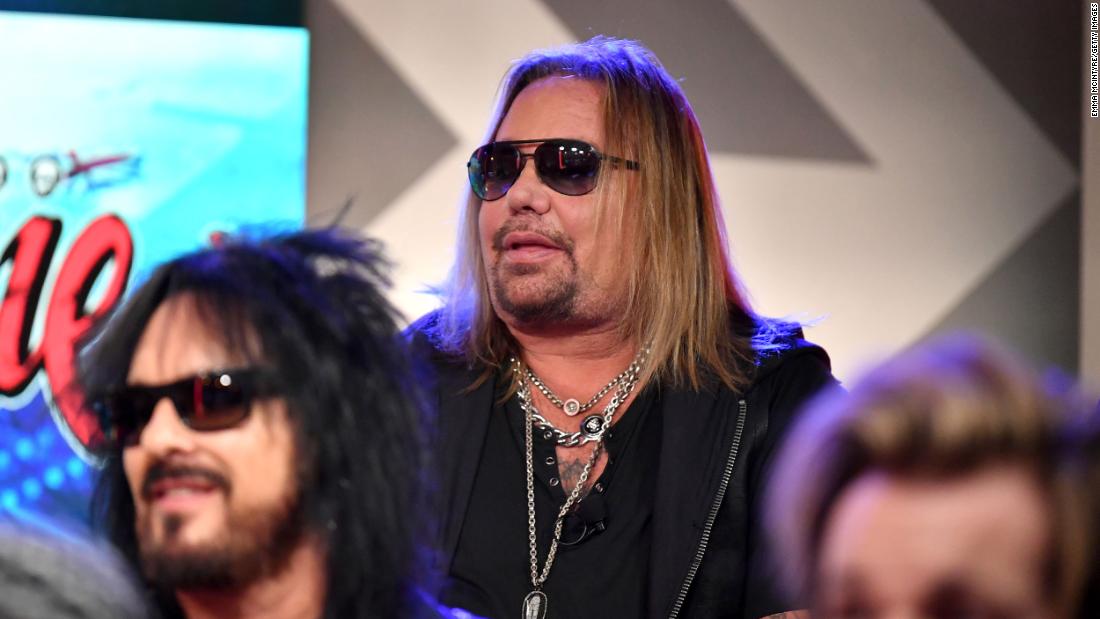 The Mötley Crüe singer and his solo band headlined the Boone River Valley Festival in Iowa the place Neil carried out a bunch of Mötley Crüe classics.

But “Dr. Feelgood” did not sound pretty much as good as some attendees hoped and movies and complaints concerning the present quickly hit social media.

Among the beefs have been that at some factors Neil appeared to neglect lyrics and that his voice was not in the very best form.

Music site Loudwire shared video and reported that within the midst of the band’s 14th tune of the present, “Girls, Girls,” Girls,” Neil simply gave up.

Video shows the singer apologizing to the crowd saying “it has been a very long time enjoying,” and that his voice was “gone.”

“We love you and we’ll hopefully see you subsequent time, man,” Neil says earlier than he is seen leaving the stage.

CNN has reached out to reps for Neil for remark.