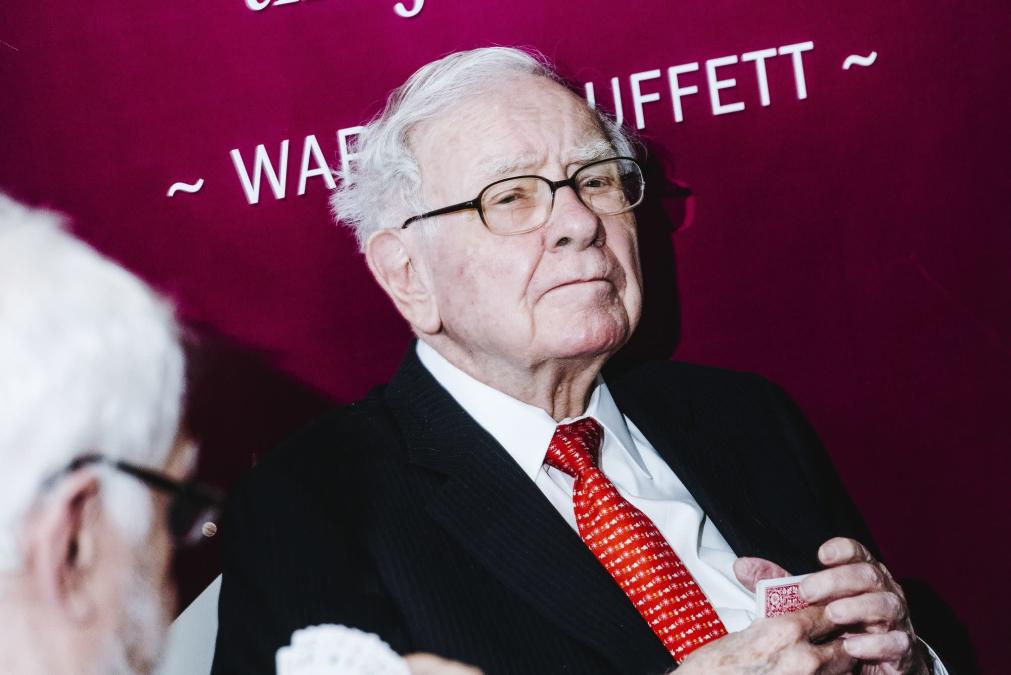 The fund has over $450 billion in assets under management and about $2.3 billion in Berkshire shares, it said in a filing Tuesday.

The non-profit National Legal and Policy Center, which is also a shareholder, has called for an independent chair, saying the governance structure is weakened with both Chairman and Chief Executive Officer roles held by the same official.

Berkshire opposes the proposal, saying last month that Buffett should continue in both roles.

“However, as has been stated on numerous occasions by Mr. Buffett in the past, once Mr. Buffett is no longer Berkshire’s CEO, a non-management director should be named Board Chair,” the company said at the time.

Buffett, 91, has a 32% voting interest in the company, and while he has given no indication his departure is imminent, succession questions have long loomed over Berkshire.

Berkshire’s annual letter in February made no mention of the succession news given last year that Greg Abel was the top pick to take over for Buffett, if and when the investor wants to step down. Abel was, however, given a section of the report to talk about sustainability efforts in some of Berkshire’s businesses.

Berkshire is planning to hold its annual meeting of shareholders in person in Omaha, Nebraska this year on April 30.