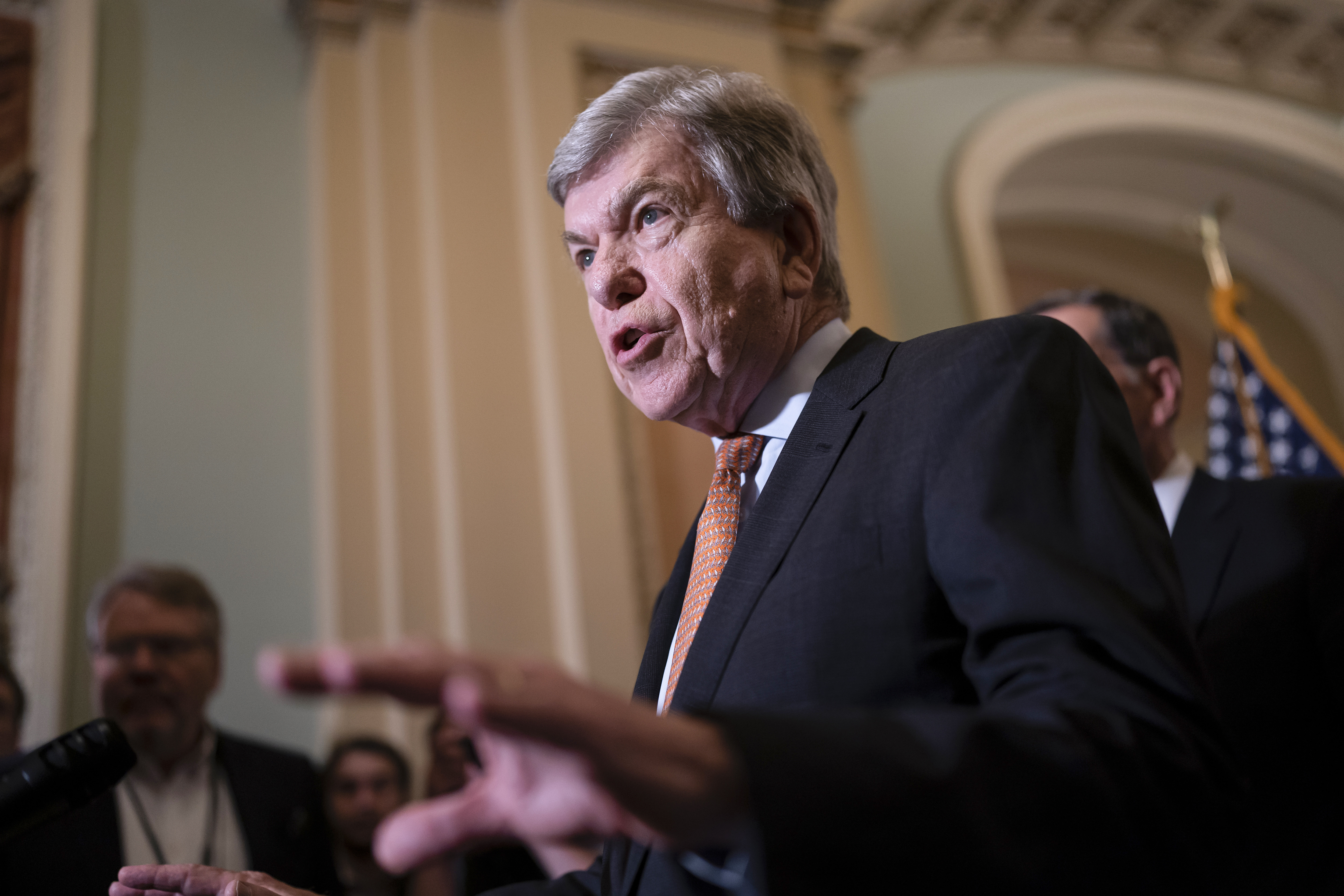 “Everybody needs to be more careful,” Blunt said. Some Republicans have suggested that there has been a double standard as to the way Trump was treated relative to the way other leaders have been treated.

The Missouri Republican wasn’t the only member of his party to take a measured perspective Sunday on the FBI’s search of the former president’s Florida estate.

“We should absolutely be concerned,” New Hampshire Gov. Chris Sununu, a Republican, said on CNN’s “State of the Union” about the possibility that Trump removed documents that he shouldn’t have.

But Sununu continued, “I don’t know what to be concerned about. No one seems to. What’s the subject matter? … Of course, you can’t just open the whole investigation up.”

Maryland Gov. Larry Hogan, a consistent Trump critic and vocal supporter of the FBI, said he didn’t have enough information to determine whether the search was justified. He called for transparency, though he acknowledged the sensitivity of a federal investigation.

Hogan said he didn’t yet know which side he believed, but added that it would be “hard to believe” the Justice Department would take these actions “unless they had something pretty serious.”

A partially redacted affidavit unsealed Friday revealed that the FBI recovered highly classified and sensitive information from Mar-a-Lago, leading to a search warrant of the property. The agency searched Trump’s resort Aug. 8 as an attempt to recover classified documents that the former president had taken with him when he left the White House in January 2021. 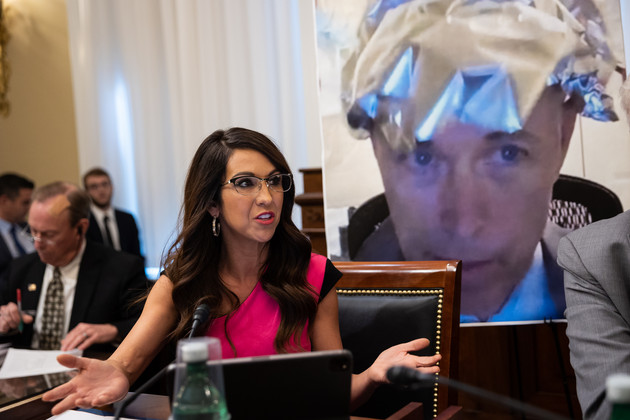 Guns in the House? A raucous Natural Resources panel debate