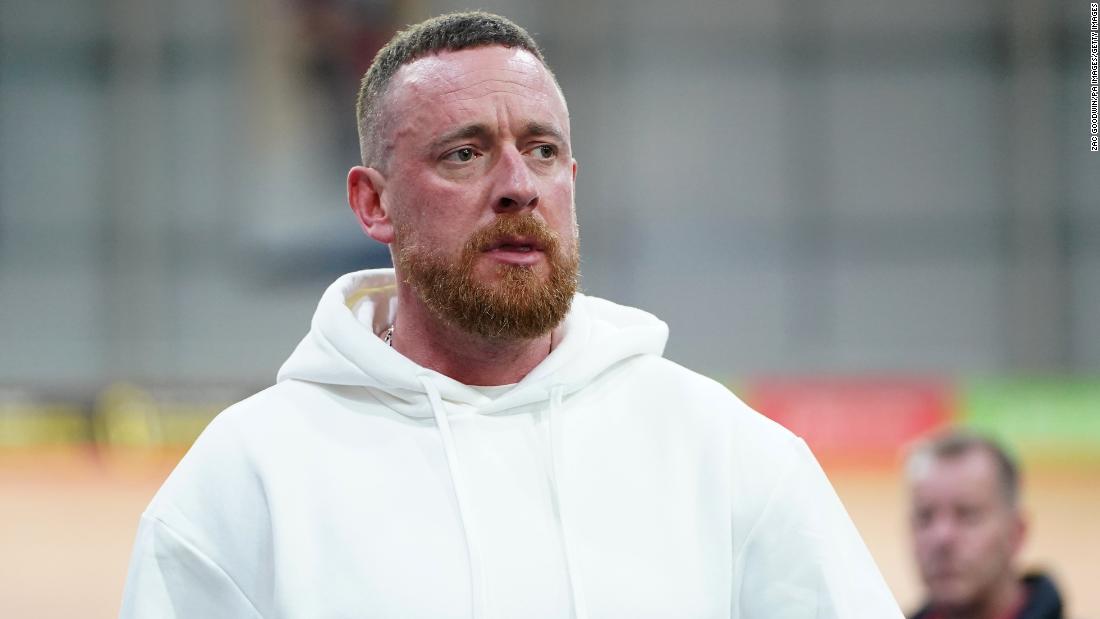 Wiggins did not name the coach in question but spoke about the impact of the alleged abuse on his life.

“I was groomed by a coach when I was younger … and I never fully accepted that,” Wiggins said in an interview with Men’s Health UK.

When asked if he was groomed sexually, Wiggins said: “Yes. It all impacted me as an adult … I buried it.

“I was such a loner … I became so insular. I was quite a strange teenager in many ways and I think the drive on the bike stemmed from adversity.”

The interview for Men’s Health UK May issue was conducted by Alastair Campbell — previously the press secretary, official spokesperson and director of communications for former British Prime Minister Tony Blair. Campbell has also been open about his own mental health struggles, notably with depression and alcoholism.

“I sat down with @alastaircampbell for @menshealthuk talking openly about all sorts, including my own mental health. Talking helps and I hope this inspires others to open up. It’s out this week,” said Wiggins in an Instagram post.

In the Men’s Health UK interview, Wiggins spoke about his relationship with his biological father, Gary — an Australian cyclist who died in 2008 following a fight at a house party.

“He left us when I was little, so I met him for the first time when I was 18,” Wiggins said. “We rekindled some kind of relationship but then we didn’t speak for the last couple of years before he was murdered,” he said.

“He was my hero,” Wiggins continued. “I wanted to prove myself to him. He was a good cyclist — he could have been really good — but he was a wasted talent. He was an alcoholic, a manic depressive, quite violent and he took a lot of amphetamines and (sports) drugs back then.”

Following the summer of 2012 in which he became the first Briton to win the Tour de France — he also won an Olympic gold medal in the same year — Wiggins says he stopped enjoying life as a professional cyclist.

“Life was never the same again,” he said. “I was thrust into this fame and adulation that came with the success … I’m an introverted, private person.

“I didn’t know who ‘me’ was, so I adopted a kind of veil — a sort of rock star veil. It wasn’t really me … It was probably the unhappiest period of my life.”

Since retiring in 2016, Wiggins has embarked on a career in the media, and he spoke to Campbell about how he manages his mental health.

“I have to have routine. Training every day, it’s important,” Wiggins said. “Not drinking too much … With my depression, if I’m not looking after myself it manifests more like a mania.

“I always thought of depression as taking you to a dark room in a stoop. I try to be funnier and end up being shocking and contentious.”

Wiggins added that his goal is “to be happy.”

“The pathway for me is taking control of what I want to do,” he said. “For the first time in five years, whether or not I have a love/hate relationship with cycling, I accept the love. I’m not going to pull back from it, not do other stuff.”