In the weeks following Russia’s invasion of Ukraine, the Kremlin criminalized anything it considered “false information” about state entities or the war in Ukraine. In response, on March 6, TikTok suspended livestreaming and new content on the app for Russia-based users. But a new report reveals that certain Russia-based accounts continue to upload videos to the platform, which in turn serves them to Russian users. Call it “shadow-promotion.”

That’s the term used by Salvatore Romano, head of research at the Mozilla-funded digital rights nonprofit Tracking Exposed, which released the report today. Unlike shadow-banning, where creators post content that a platform’s algorithms or content moderation suppress, TikTok’s shadow-promotion keeps videos off of the creators’ accounts, but promotes those videos to the For You Pages (FYPs) of other users. “This is something we’ve never seen,” Romano says. In some cases, certain verified accounts dodged the ban altogether, with new content appearing both under their accounts and in other users’ feeds.

The researchers conducted their study between May and July 2022, using VPNs to access TikTok from Russian IP addresses to get a sense of what the platform might feel like to a Russia-based user. If a user were to follow an international account—the researchers used the BBC as an example—they would not be able to see any videos on the account’s page, but old content, posted before the ban, would still show up on their FYP. If the user followed Russian entities like state-owned Sputnik News, however, they would receive new content on their FYP from that account, even as the page itself remained empty.

“TikTok will say, ‘We removed this number of accounts, we blocked this amount of videos,’ and so on,” says Romano. “But if we don’t have an independent way to assess not just the content, but also the algorithmic promotion of the content on the platform, we will never be able to assess if content moderation is actually in place or not,” says Romano.

He suspects that TikTok may have begun allowing these select accounts to create new content in order to hang on to Russian users, many of whom would likely stop using the platform without fresh videos filling their feeds.

“In order to not completely lose the market, they are probably trying to put back some features and some content without clearly going against the Russian law on fake news,” he says. Many of the verified accounts that seem to have evaded the ban altogether were focused on entertainment, including Yandex Music, Beautybomb.rus, and Kinopoisk, a film database.

Unlike Google, which was fined $370 million in July by Russia for failing to remove content from YouTube that the government considers “false,” Romano says, TikTok has faced much less pressure from Moscow. 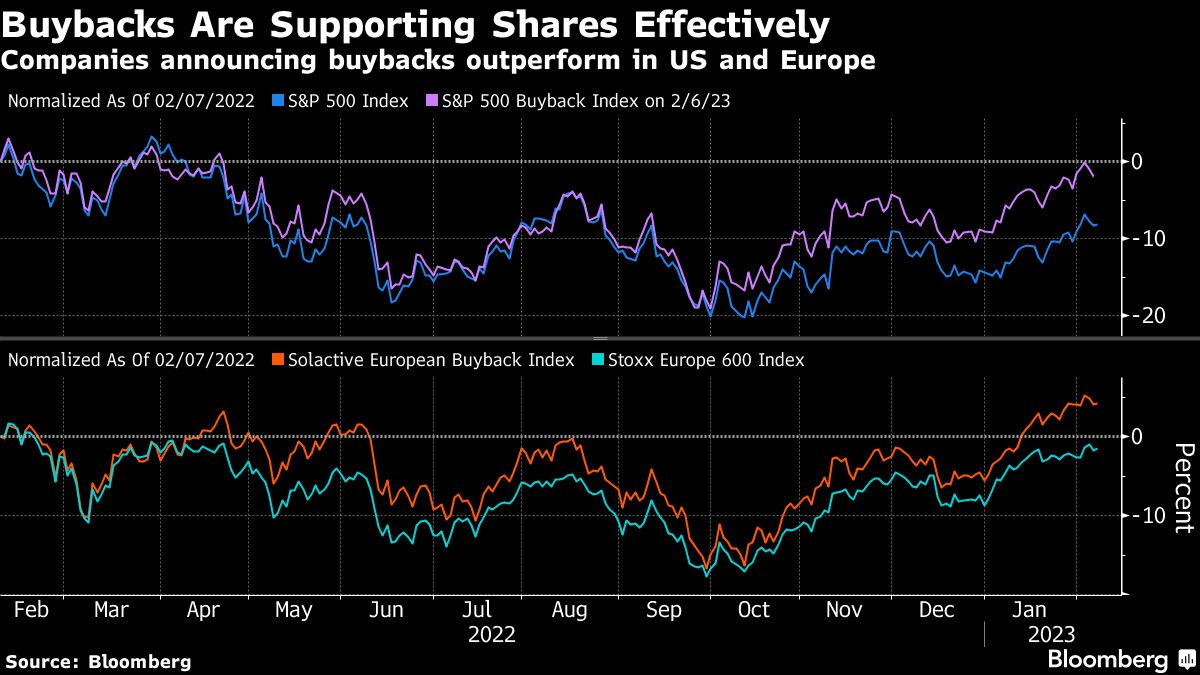 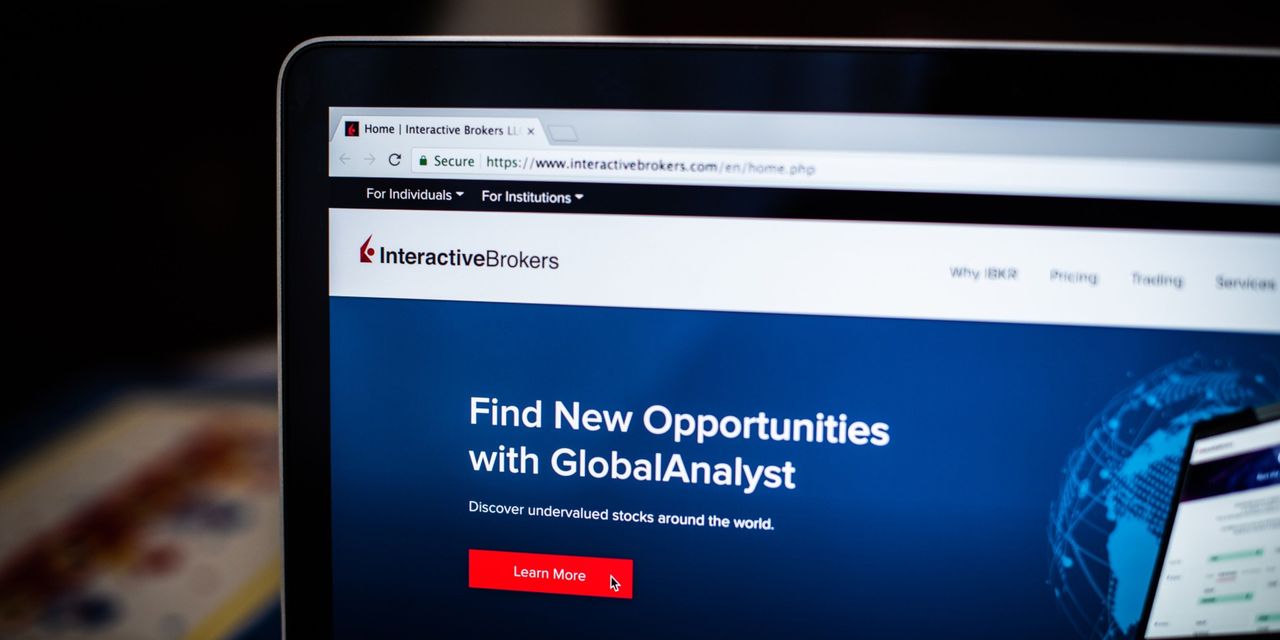 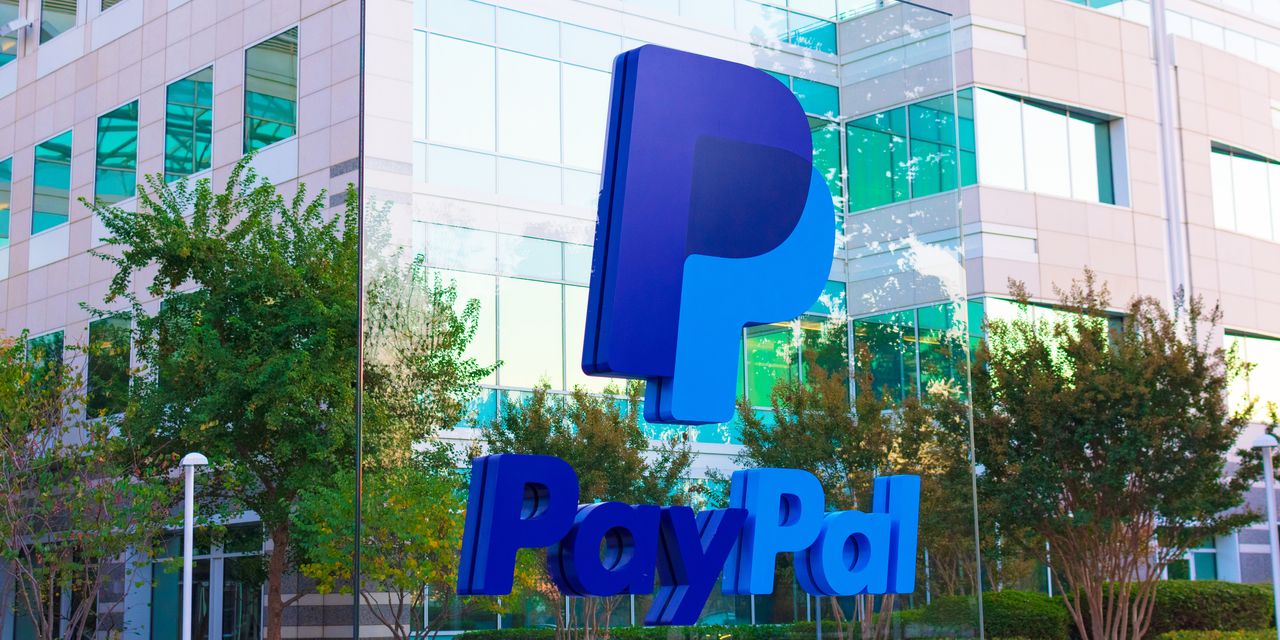