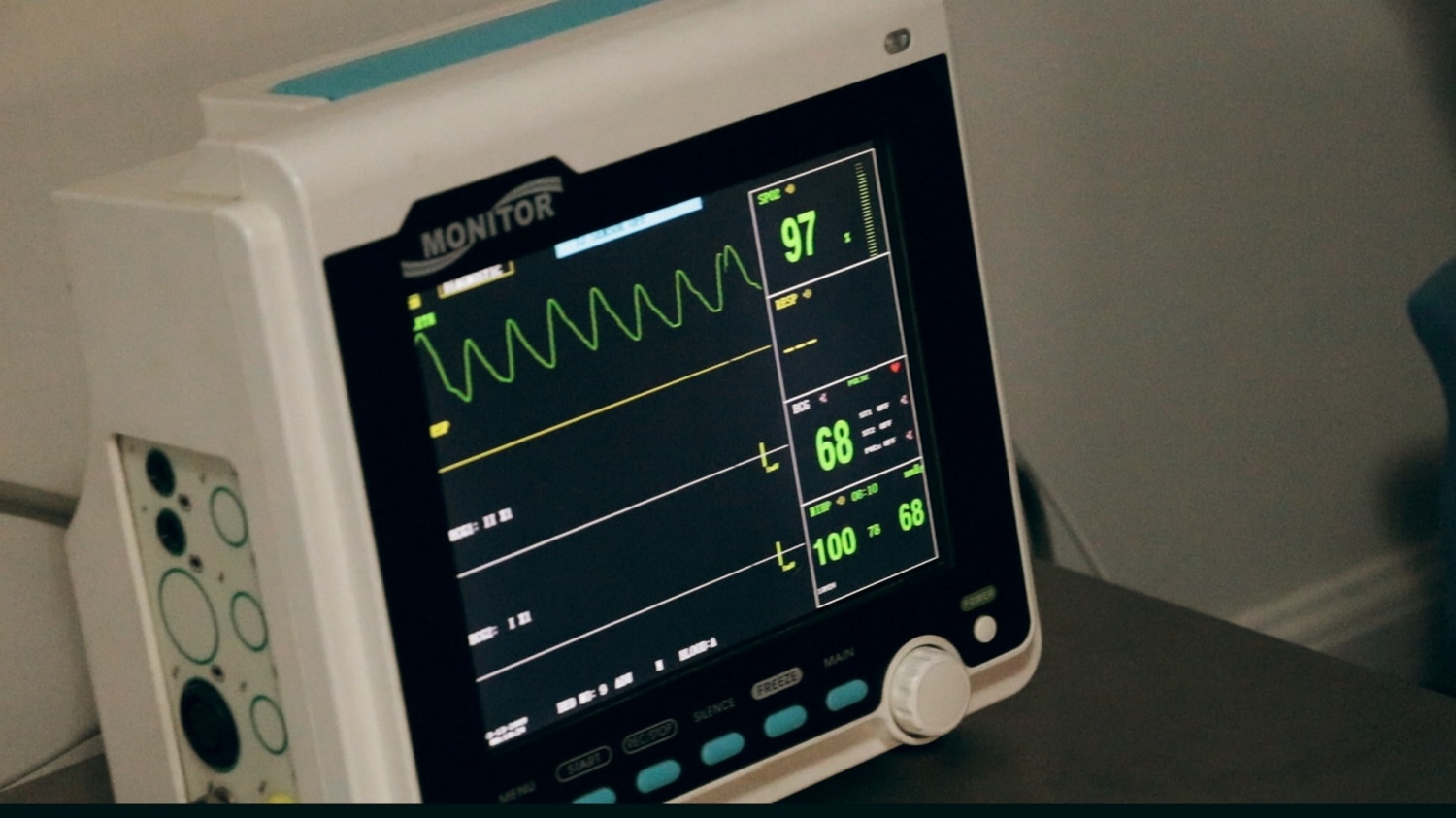 For people who are having irregular heartbeats, a pacemaker is usually the recommended device to solve this health problem. As its name suggests, it regulates the heartbeat’s pace to maintain the organ’s rhythm.

Regarding this medical device, the researchers have formulated a game-changing kind of pacemaker which might reverse heart failure for the patients. This year, the scientists were able to test it on animals and the trials were successful.

(Photo : Jair Lázaro from Unsplash )
University of Auckland researchers created a new bionic pacemaker that can monitor respiration by listening to the lungs. It can also reverse heart failure among patients.

According to a report by SciTech Daily, New Zealand-based researchers are expecting to experiment with the efficiency of the new pacemaker on humans sometime around 2022.

The University of Auckland scientists created Cysoni, a “bionic pacemaker” that could monitor a patient’s breathing aside from changing the heart rate. This device is reportedly responsive to the real-time signals happening inside the person’s body.

In a press release, Julian Paton who led the Auckland team has mentioned that the heart rate is “paired” to the person’s breathing upon analyzing the heart rate frequencies.

It goes up on inspiration, and it goes down on expiration, and that is a natural phenomenon in all animals and humans. And we’re talking about very ancient animals that were on the planet 430 million years ago,” the expert explained.

From here, the researchers devised plans to develop a unique pacemaker for heart failure treatment. They came up with the idea of bringing back the heart rate variability to heart failure patients which in this case are the animals. This would confirm if putting back this variance.

Related Article: Scientists Create Pacemaker That Can Be Powered By Your Heartbeat

How the Bionic Pacemaker Works

By listening to the lungs, they arrived at a new bionic pacemaker that could also detect electrical signals as the person breathes. This tool is focused on restoring heart variability among patients, according to Interesting Engineering.

Initially, Paton and his team tested this out on rats and found some positive results after that. Since then, they observed that the life-saving device could be a key to reversing heart failure which by far remains untapped by today’s modern practice.

Per Dr. Martin Stiles, a cardiologist who spearheaded the trial, the newly-developed pacemaker has surpassed their expectations. According to him, this bionic creation could “revolutionize” the solution for heart failure among patients in the future.

As for the team’s future plans, the human trial will be the next action in their book. It will start in late 2022 in New Zealand.

Back in 2019, Tech Times reported that some heart patients in Georgia were giving away their used pacemakers to save animals with heart problems. At that time, the donation drive led by Terri Mattula became a huge help for struggling pets.

For those who cannot afford to buy a pacemaker for their old dogs, the used pacemaker could extend the lives of our beloved pets.

Meanwhile, COVID-19 survivors were found to be at high risk of heart-related problems in the long run, according to the tech site.

Read Also: Apple Releases Detailed List of Products That Should Be Kept Away From Medical Devices–Here Are They 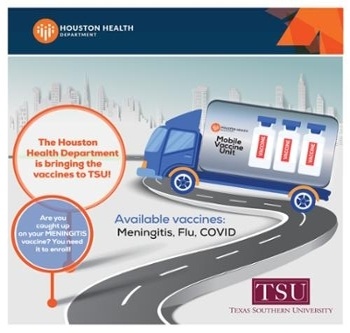