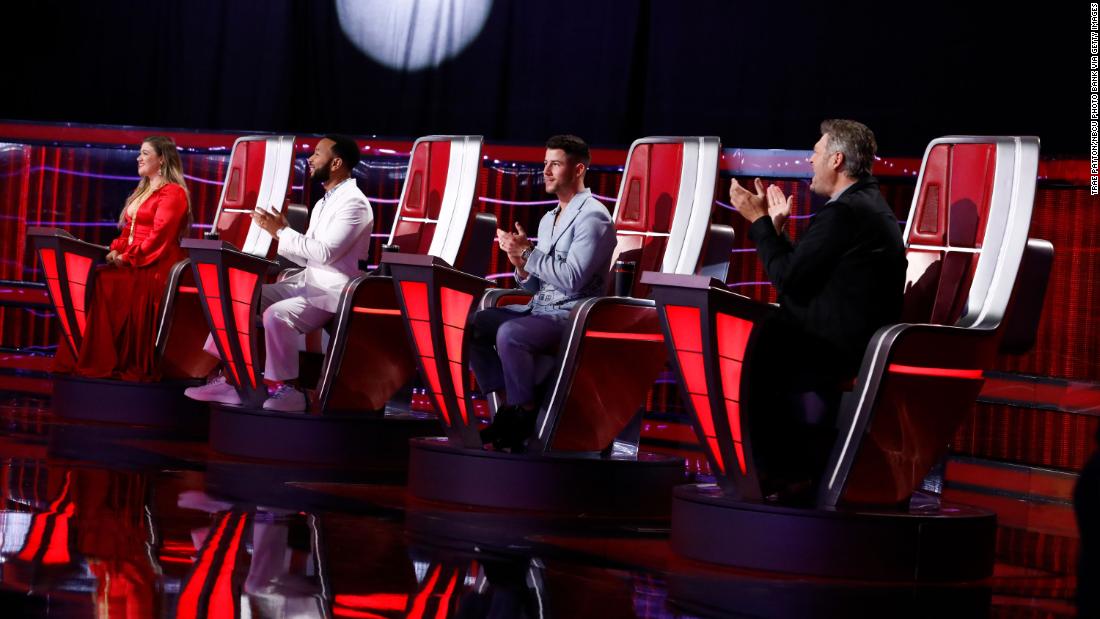 “Obviously you changed my life when I met you on ‘The Voice’ my first season, but sometimes I don’t think you realize the impact you have had on so many other people’s lives on this show,” Stefani mentioned.

“To be here for 20 seasons, and in the 20th season, God put this young man in my life, on ‘The Voice,’ that may change everything for this show. I do believe that,” Shelton advised Anthony following his efficiency.

Solomon carried out Beyoncé’s “Freedom,” and had coach John Legend gushing over his model of the tune, calling it “the best performance I have witnessed on this stage.”

Original coach Adam Levine will return to carry out with Maroon 5.