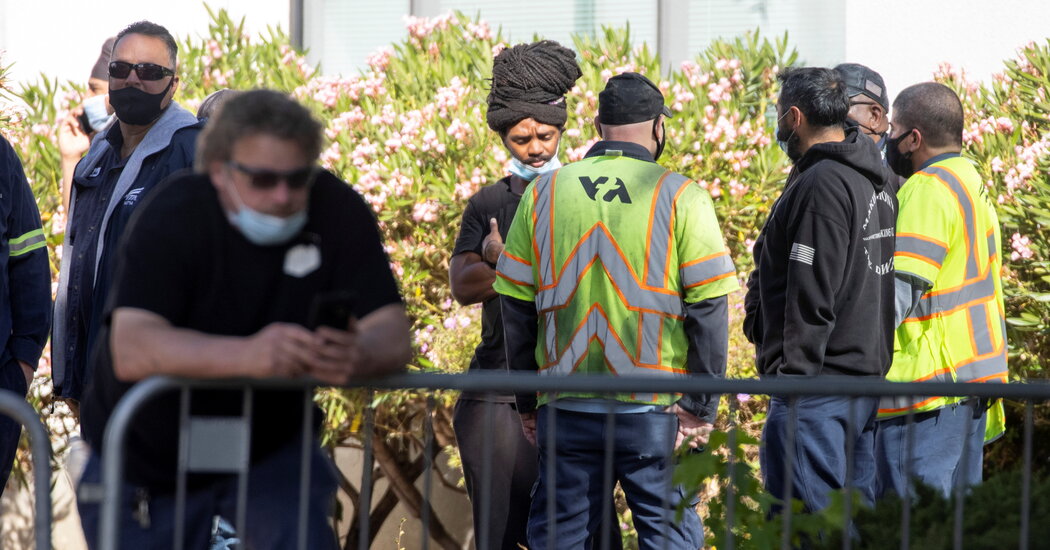 Sergeant Davis mentioned that the taking pictures was reported at about 6:30 a.m. native time, and that the victims included staff of the V.T.A., however he didn’t have a quantity. He mentioned he didn’t know what sort of weapon was used or the motive.

Earlier on Wednesday, Mr. Liccardo, the mayor, said on Twitter that the taking pictures “has left several people being treated, but the situation is still being assessed.”

“The shooter is no longer a threat,” he added, “and the facility has been evacuated.”