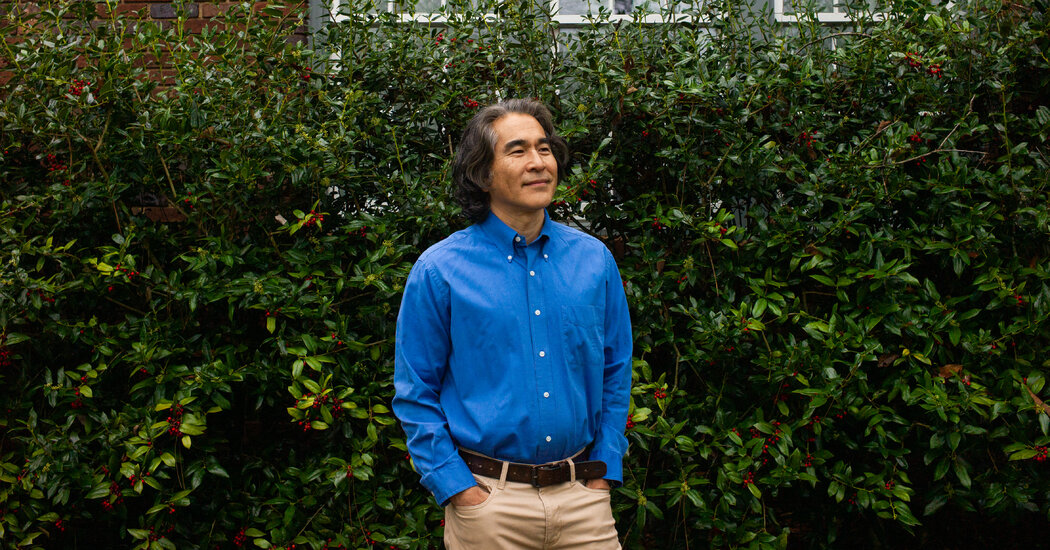 Asian immigrants are more educated, on average in the country, than native-born Americans, but Ms. Ashling’s parents were working class. She remembers one pho restaurant when they arrived in the 1980s, but her parents, a forklift operator and a worker in a plastic foam cup factory, rarely went, because they had neither the money nor time off from working.

“My parents made like $5 and $7 an hour,” Ms. Ashling said. “They were not the fancy Asians who are now loaded.”

Today, her mother, 69, sings in the choir at a large Vietnamese Catholic church, which has a school where children learn Vietnamese.

Still, Asian immigrants, both in recent decades and now, have generally been highly educated, often working as doctors, professors and engineers. Mr. Frey of Brookings said about 45 percent of all immigrants aged 25 and older who came between 2010 and 2019 were college graduates, compared to about a third among the native-born population.

Baoky Vu, who lives in suburban DeKalb County and is a former commissioner to George W. Bush’s Presidential Advisory Commission on Asian-Americans and Pacific Islanders, said the children of Asian immigrants, now reaching their 30s and 40s, were more politically engaged than their immigrant parents, who were often focused on keeping a small business afloat and children fed.

“The attitude has been, it’s not my problem so I don’t have to worry about it,” said Mr. Vu, who came from Vietnam in the 1970s. But he said younger Asian-Americans are different, volunteering in political campaigns, running for public office and starting nonprofit groups focused on public affairs.

That evolution is particularly important given the current wave of tensions and unease, he said.