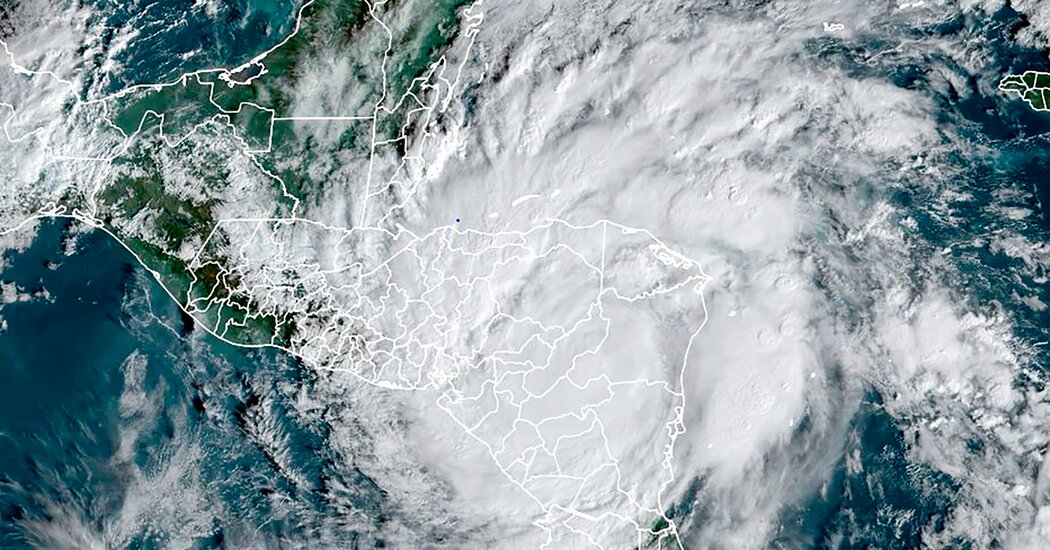 “Zeta, Eta, Theta — if you think about even me saying those — to have those storms at the same time was tough,” said Kenneth Graham, the director of the National Hurricane Center, pointing to three Greek letters that were used in rapid succession to name three of the last storms of the season. “People were mixing the storms up.”

Mr. Graham said that the confusion was particularly evident after Hurricane Zeta hit Louisiana last year. He said he got phone calls from people who believed that Zeta was the last letter in the Greek alphabet and were asking what the next storm would be named. In fact, Zeta is only the sixth letter in the 24-letter Greek alphabet. Omega is the last.

The World Meteorological Organization, a United Nations agency, said its Hurricane Committee had developed a supplemental list of names that could be deployed instead of Greek letters when the standard list is exhausted in a given season. The 21-name backup list of Atlantic storms begins with Adria, Braylen and Caridad, and ends with Viviana and Will.

Like the main list of storm names, the supplemental list does not include names that begin with the letters Q, U, X, Y or Z, which officials said are not common enough or easily understood across English, Spanish, French and Portuguese, the languages frequently spoken throughout North America, Central America and the Caribbean.