But the turnaround is far from uniform. Everstream’s data shows that lead times for some advanced chips needed for medical devices, telecommunications, and cybersecurity systems is around 52 weeks, compared to a prior average of 27 weeks.

Automotive companies that were badly affected by the pandemic because they initially canceled orders for components were then blindsided by an uptick in demand and had no spare inventory and little negotiating leverage when it came to ramping back up. Modern cars can have thousands of chips, and future models are likely to pack even greater computing power, thanks to more advanced in-car software and autonomous driving functionality.

“Anything automotive—or competing with capacity for automotive—is still highly constrained,” says Jeff Caldwell, director of global supply management at MasterWorks Electronics, a manufacturer of printed circuit boards, cables, and other electronics products. Actify CEO Dave Opsahl, whose company sells operation management software to automotive companies, says the supply of chips has not improved for carmakers, and shortages of raw materials like resin and steel, as well as of labor, have also gotten worse.

Frank Cavallaro is CEO of A2 Global, a company that finds, procures, and tests electronic components for manufacturers. He says the current situation reflects the complexity of the chip market and supply chain. Many end products include numerous semiconductor components sourced from all over the world and require devices to be packaged by companies that are mostly in China. “It’s macro, it’s micro, it’s down to individual regions,” he says.

Everstream’s Gerdman says the appearance of the new BA5 Covid variant in China has raised fears of draconian lockdowns that could hamper the production of chips and other products. She adds that uncertainty around future capacity—as well as geopolitical restrictions on chip exports—makes it difficult to plan ahead.

The geopolitical picture may significantly increase global capacity to produce advanced chips. Legislation making its way through the US Senate would provide $52 billion in subsidies to increase domestic chip production. The US share of global chip production has fallen from 37 percent in the 1980s to 12 percent today. But while chip shortages have been cited by those boosting subsidies, much of the money would go to reshoring production of advanced chips. The country’s most advanced technology, from Intel, lags behind that of TSMC, presenting a potential weakness in US access to technology that promises to be vital for everything from AI to biotechnology to 5G.

The current downturn may only contribute to instability further along the semiconductor supply chain. “Unfortunately, a slowing economy brings with it the risk of some suppliers going into financial distress or liquidity crunch if they cannot access capital,” says Bindiya Vakil, CEO of Resilinc, a company that sells AI-based supply chain management tools. “This can introduce a lot of risk into the supply situation. Companies should really monitor supplier financial health and collaborate closely with suppliers to give them favorable payment terms, upfront payments, and so on, to help them with liquidity.”

The cyclical nature of the semiconductor industry even has some, including Syed Alam, who leads the global semiconductor practice at consulting firm Accenture, envisioning the shortage turning into a glut. “A rising concern for 2023 is the possibility of overcapacity for chip production,” he says. “Companies need to be focused on building an agile and resilient supply chain for the longer term, and be prepared to react.” 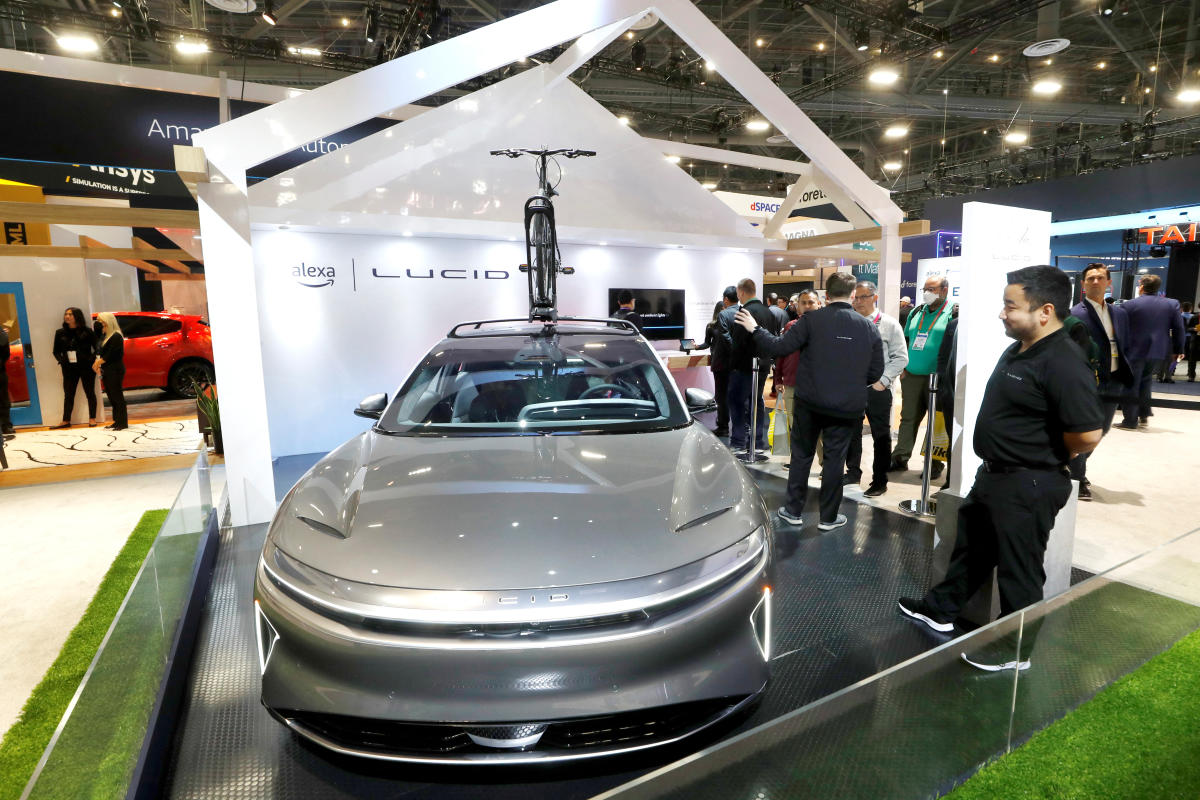 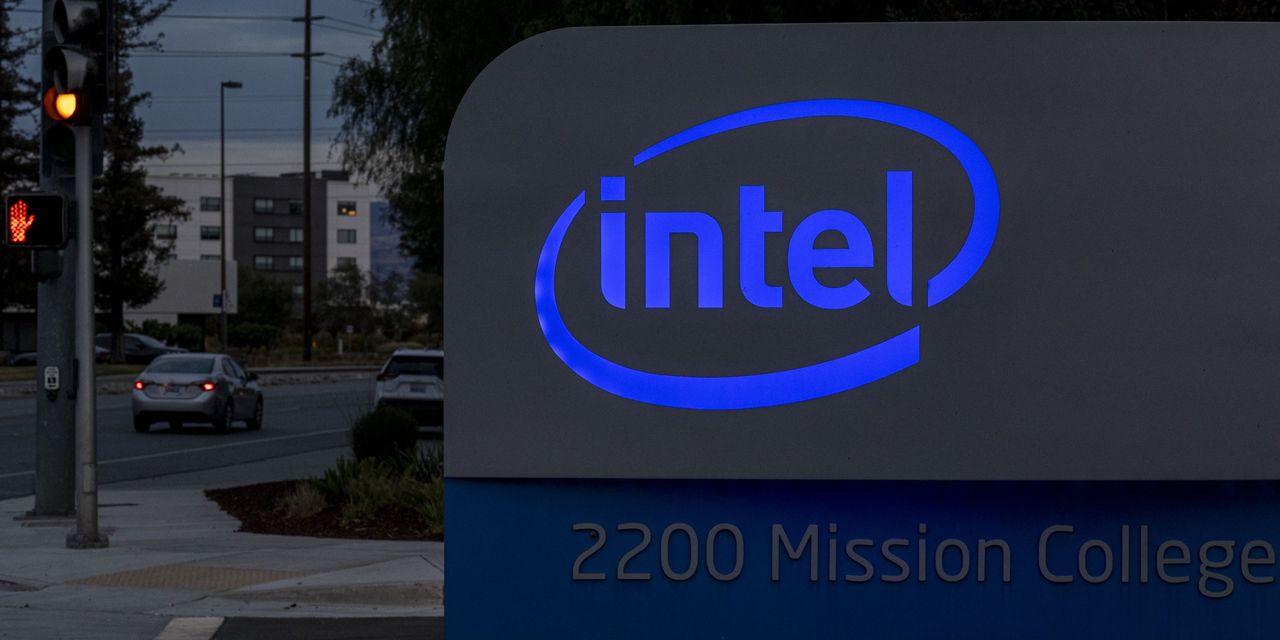