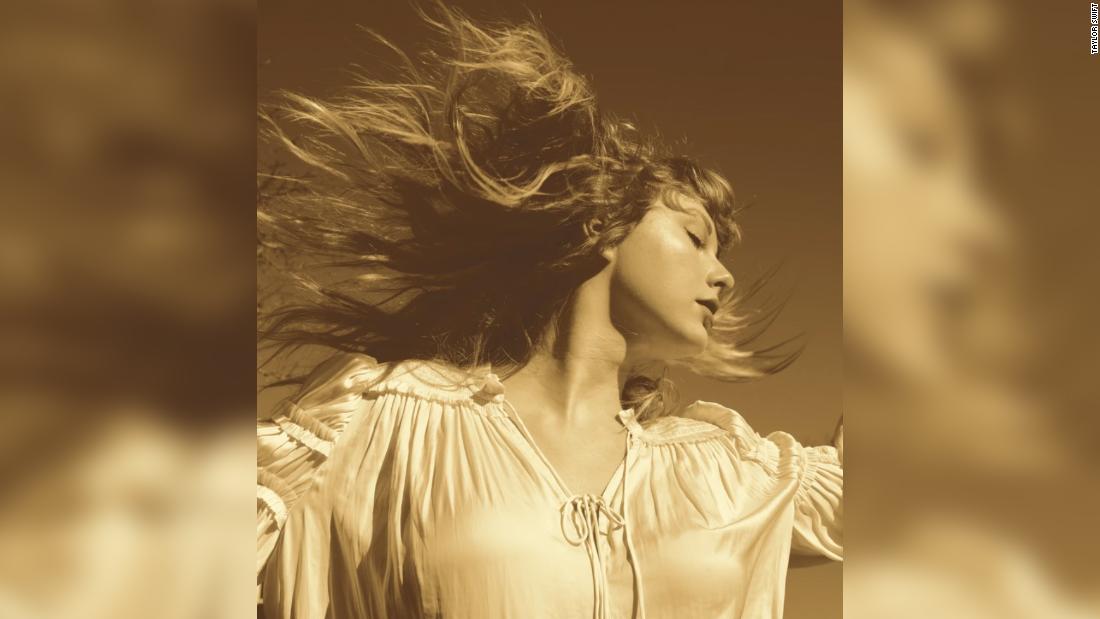 Taylor Swift has launched the rerecording of her sophomore album, which comprises 27 songs and runs practically two hours. She recorded the unique “Fearless” in 2008.
The new recordings come two years after she failed to amass the rights to her early albums.

On Thursday Swift tweeted a video of Olivia Rodrigo and Conan Gray to assist promote the remake.

“They are so cute it physically hurts me,” Swift wrote.

Swift has been selling the album for weeks on social media, releasing never-before-heard songs, together with “You All Over Me” and “Mr. Perfectly Fine.”

My Daughter, the Magician’s Apprentice