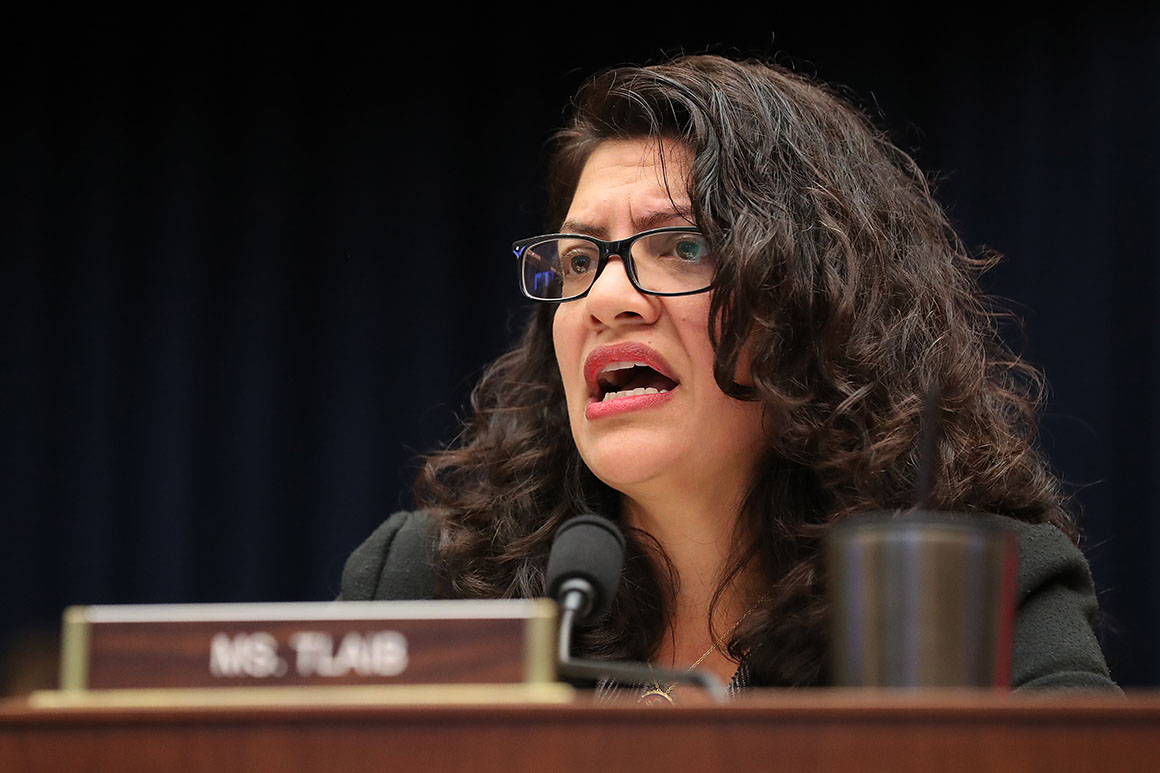 “No one fought harder for Build Back Better and a pro-democracy agenda than progressives,” Tlaib told POLITICO in a statement. “The work is unfinished and we’re not giving up on what our communities deserve. We need to get as much done for the people as we can this year, and elect a majority that can deliver for working families in 2023.”

While the party out of power typically gives a rebuttal to the president’s State of the Union address, it is unusual for members of the president’s own party to offer an official response. It is not the first time that the Working Families Party has done so, however: Last year, Rep. Jamaal Bowman (D-N.Y.) gave such a speech following Biden’s first joint address to Congress.

During her talk, Tlaib is expected to criticize some Democrats by name, and that likely means Sens. Joe Manchin (D-W.Va.) and Kyrsten Sinema (D-Ariz.), who opposed parts of Biden’s “Build Back Better” legislation. Another featured boogeyman might be Rep. Josh Gottheimer (D-N.J.), who led a small group of centrist Democrats who threatened to kill the budget unless the bipartisan infrastructure legislation first passed.

Biden’s “agenda is incomplete,” said Maurice Mitchell, national director of the Working Families Party. “We’re going to be clear about who and why the agenda is incomplete. There are particular political actors — of course Republicans, but then a very niche, small group of obstructionist Democrats. And we’re going to name names.”

Tlaib will also call for Biden to use his executive authority to cancel student loan debt and change the way poverty is calculated in order to expand benefits to more Americans, according to the synopsis of her remarks. She will end with a call to action to help elect progressives around the country this year. The Working Families Party and other liberal groups, such as Justice Democrats and Our Revolution, are supporting left-wing candidates in open primaries in House and Senate races, as well as those challenging incumbent Democrats.

Progressives hope that by electing more of their own to Congress, they will be able to pass Biden’s social policy and environmental legislation in addition to other liberal priorities. One of their primary election targets is Rep. Henry Cuellar (D-Texas): He is facing a challenge by progressive Jessica Cisneros on March 1, the same day as Biden’s State of the Union address.

Tlaib and a handful of other progressives voted against the infrastructure bill in November because, they said, it was not paired with Build Back Better. Liberals feared that if the two packages were decoupled, they would have no leverage over moderate lawmakers such as Manchin, who supported the roads and bridges overhaul but remained skeptical of Biden’s social spending bill. In December, Manchin announced that he would not vote for Build Back Better.

Tlaib’s speech will be livestreamed on the Working Families Party’s Facebook page. The group said past responses to the State of the Union, including under former President Donald Trump, have garnered hundreds of thousands — and in some cases, millions — of views across platforms. 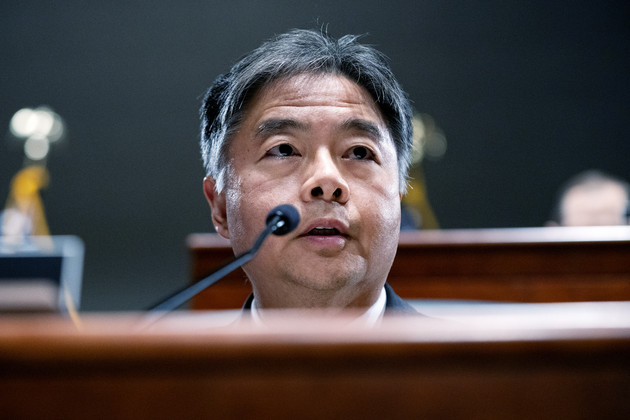