A year ago, Anna (not her real name) would spend eight hours a day driving for food delivery platforms Just Eat and Deliveroo to earn £150 ($200 USD) a day in her home city of Belfast, Northern Ireland. Now to get close to that figure, Anna says she has to work 12-hour days. That’s before she subtracts tax, insurance, and fuel out of her earnings.

Like many platform workers, Anna—who asked that we not use her real name because she’s worried Just Eat could terminate her account—says she is trapped between pay cuts made by delivery platforms, increased competition for jobs, and the rising cost of fuel. Anna relies on diesel, which spiked this month to a UK record of 179 pence per liter ($8.95 per gallon), partly in response to the war in Ukraine.

“The increase of fuel and all living costs have just gone through the roof,” she says. “During this time, Just Eat has dropped their prices, and it’s just not right.”

Platform workers who say their wages are being eroded by rising costs are going on strike this week. Anna is planning to join other Just Eat, Deliveroo, and Uber drivers to take part in a six-hour strike in Belfast on Wednesday, organized by the App Drivers and Couriers Union (ADCU). “We’re just trying to get the price back up to somewhere where we’re not working on a loss,” she says.

The ADCU claims Just Eat has slashed its fees by 25 percent, a figure Just Eat disputes, although the company has provided no alternative number. That pay cut brings its fees in line with the “already abysmally low” rate paid by other companies operating in the city, including Deliveroo, according to the union. Deliveroo declined to comment on the impact of rising fuel prices on its workers’ earnings.

Similar grievances among Just Eat workers are not only being raised in Belfast, where the company only uses self-employed couriers—they follow other protests already taking place across the UK. In March, Just Eat drivers in the southern English region of Kent also went on strike, demanding higher wages to compensate for soaring fuel prices. Just Eat and Deliveroo drivers held several strikes in another town in the eastern English region of Essex.

“Everything is going up, but the amount they are paying us is decreasing, and they are hiring more people, so it is becoming oversaturated, and there are not enough jobs,” Just Eat driver Jimmy Zane told local news.

The fuel crisis is sparking protests in another important European market for the gig economy: Germany. Workers for the Just Eat subsidiary Lieferando also went on strike on Tuesday in response to rising fuel costs. “Lieferando pays above-average mileage allowances with 30 cents per kilometer, which is the highest possible amount for tax-free payments,” says Nora Walraph, a spokesperson for the company. But this amount is no longer enough, according to Oğuz Alyanak, the lead Germany researcher for the Fairwork Foundation, a group that scores labor practices at platform companies. “With the increasing gas prices, this is now untenable,” he says. “This is way below the accumulating costs for a lot of the workers.” 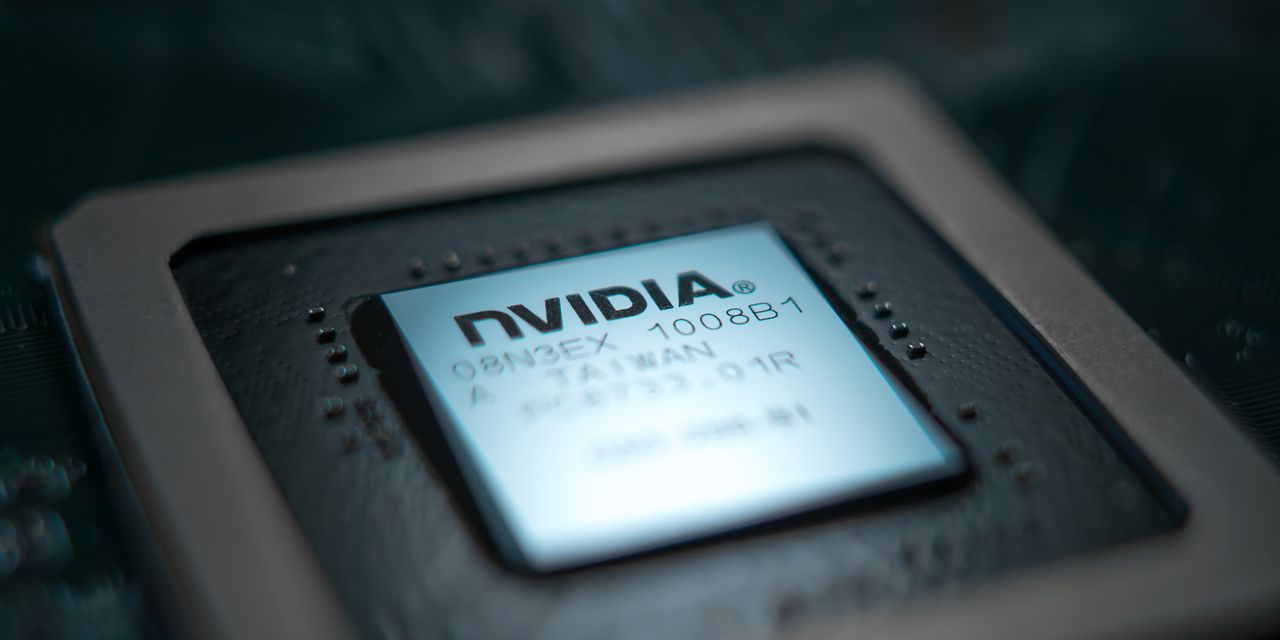 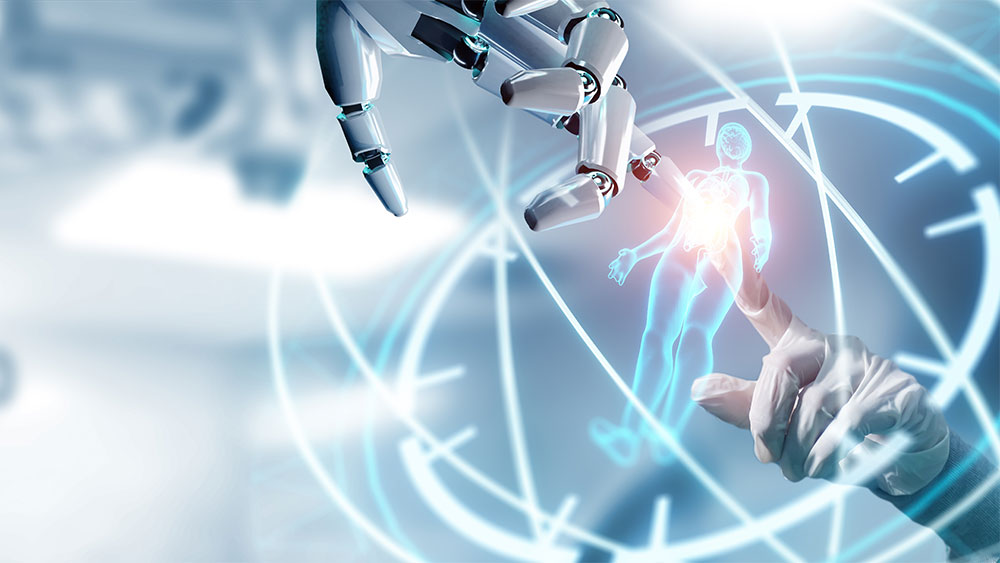 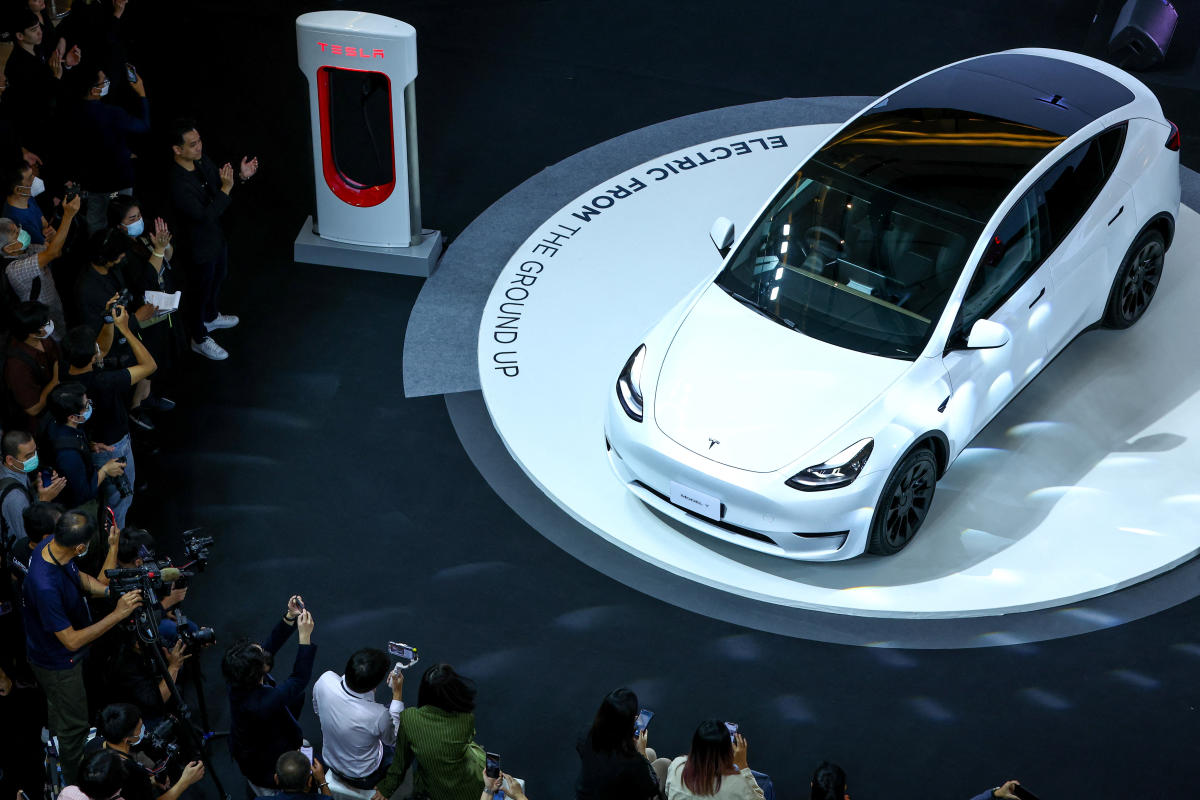