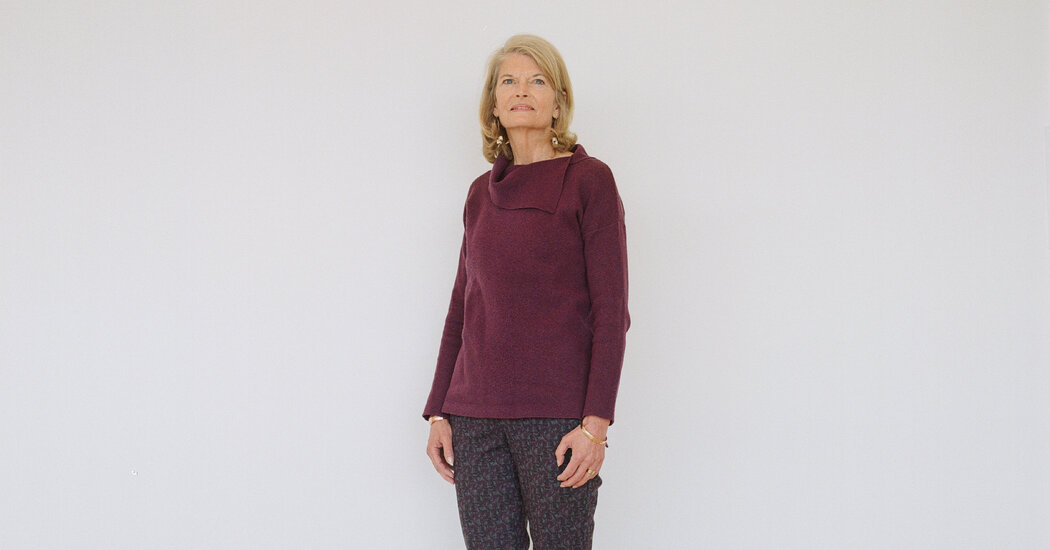 Of the seven Senate Republicans who voted to convict Mr. Trump last year, Ms. Murkowski is the only one facing voters this year. She has not shied away from that distinction; she speaks openly of her disdain for Mr. Trump and his influence on her party. She has also supported Deb Haaland, Mr. Biden’s interior secretary and the first Native American to serve in the post, and boasted of her lead role in negotiating the infrastructure law.

It has made for some unpleasant moments, she and her family say.

“On one hand, had she chosen not to run, I would have been completely supportive because it’s just been like, ‘Damn girl, this has been a long haul,’” said Anne Gore, Ms. Murkowski’s cousin. “But on the other hand, you’re like, ‘Oh, sweet mother of Jesus, God on a bicycle — thank God you’re running’ because, you know, we can’t lose any more moderates.”

While Ms. Murkowski has never secured more than 50 percent of the vote in a general election, this year she could stand to benefit from the new election rules, which advantage candidates with the broadest appeal in a state where most voters are unaffiliated.

“I don’t think it changes their behavior, but it rewards behavior that is in line with the sentiment of all Alaskans, rather than the partisan few,” said Scott Kendall, a former legal counsel to Ms. Murkowski who remains involved with a super PAC supporting her re-election and championed the new rules.

Mr. Kendall said his push for the statewide changes was independent from the senator’s campaign, arguing that his goal was “treating every Alaska voter the same and giving them the same amount of power.”

There is little question that it has made for a friendlier landscape for Ms. Murkowski and appeals to the middle. At least one candidate, the libertarian Sean Thorne, jumped into the race because of the potential to prevail in a broad primary.