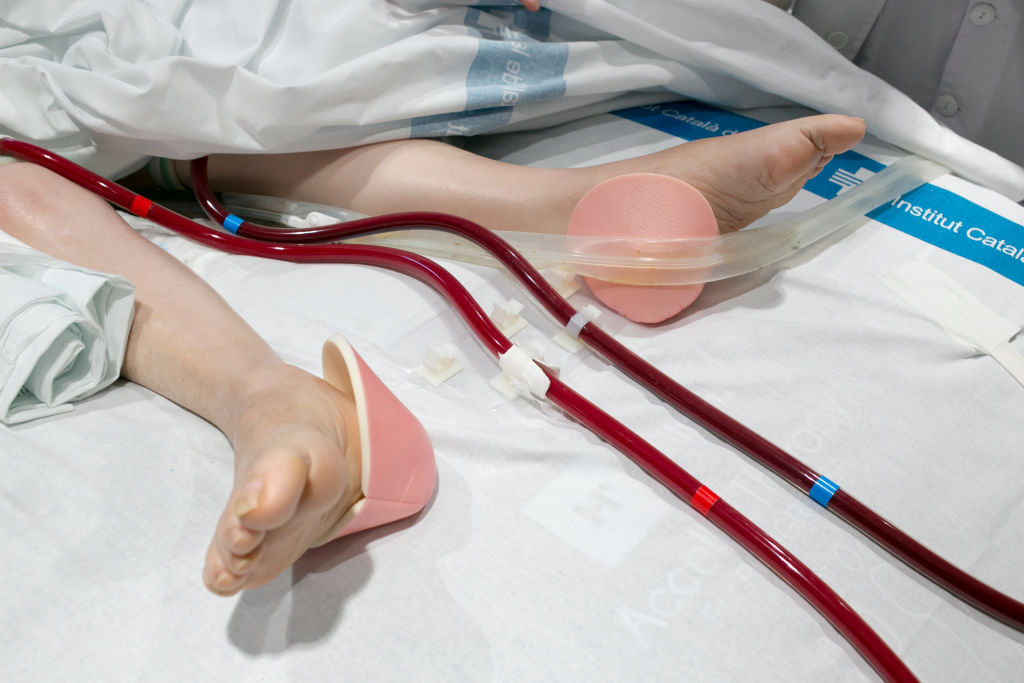 Any condition that has an impact on the circulatory system is referred to as cardiovascular disease (CVD). This category includes a number of conditions, particularly peripheral vascular illnesses and diseases of the heart, brain, and kidney vessels.

In persons with CVD, blood arteries that carry blood, oxygen, and nutrients may shrink or get clogged, which can cause a variety of problems. Unfortunately, most CVDs typically result in death.

According to the World Health Organization (WHO), CVDS are the leading cause of death in the world, taking the lives of at least 17.9 million people.

To solve these concerns, researchers at the Brigham and Women’s Hospital have enhanced 3D bioprinting of vascular tissues with mechanical and functional characteristics, as reported first by Interesting Engineering.

(Photo : Manuel Medir/Getty Images)
BARCELONA, SPAIN – DECEMBER 01: Detail of the arterial and venous cannulas of the ECMO circuit on December 1, 2021 in Barcelona, Spain. Extracorporeal membrane oxygenation (ECMO) is a technique which provides cardiac and respiratory support to patients with severe problems in oxygenation of the blood. It is a very innovative medical technique that is being implemented in patients with severe respiratory problems in many cases due to Covid-19.

The group created a double-network hydrogel bioink by using the crosslinking properties of natural polymers that can print conduits in live tissue.

These conduits displayed several significant physiological characteristics of blood vessels in addition to strong vasoconstriction, vasodilation, perfusability, and barrier performance comparable to natural vasculature, as per the claims of the study.

The printed vessels mimic a majority of the mechanics of native vessels, according to the corresponding senior author, Y. Shrike Zhang, Ph.D., of the Division of Engineering in Medicine.

“This research demonstrates the potential for such conduits to serve as vascular models for grafts in vascular surgeries, other disease studies, and broad biomedical applications,” Zhang said in a press release statement.

Additionally, the researchers showed how these vessels might be used for SARS-CoV-2 pseudoviral testing in connection with the current COVID-19 pandemic.

Read also: ‘Chameleon Robots:’ These Robots Can Change Colors and Mimic Their Surroundings Through 3D Printing

According to the American College of Cardiology, unhealthy lifestyle choices are the main reason for death and disability in the country. Cardiovascular risk is significantly influenced by elements such as obesity, smoking, physical inactivity, and a poor diet.

It is also worth noting that one person in the United States passes away from a cardiovascular disease every 34 seconds, according to the CDC. The leading cause of death for people of both sexes and from the plurality of racial and ethnic groupings is also heart disease.

“Our study presents biofabrication of mechanically and functionally relevant vascular conduits, showcasing their potentials as vascular models for disease studies in vitro and as grafts for vascular surgeries in vivo, possibly serving broad biomedical applications in the future,” the researchers wrote in their study’s abstract.

You can access the complete findings of the study in Science Advances. 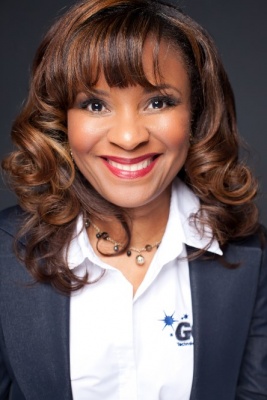 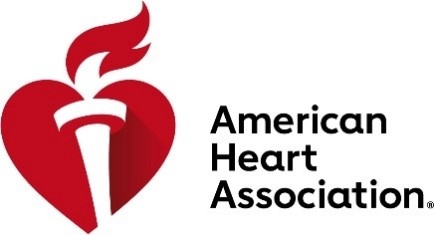 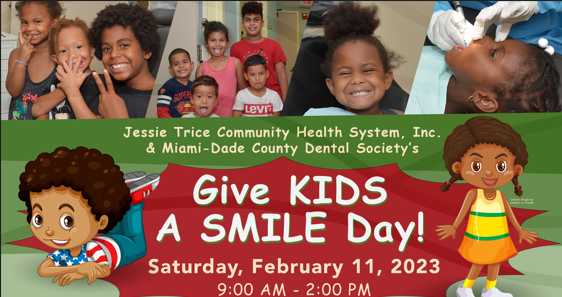