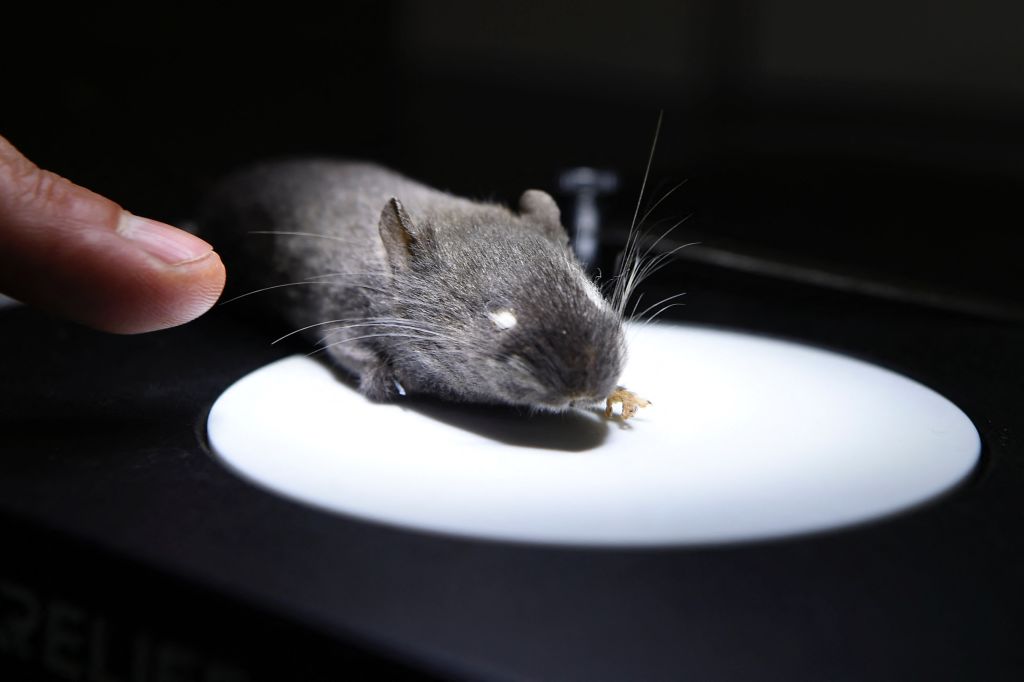 The mechanisms by which damaged hearts in zebrafish are repaired were combined with viral vectors used in human gene therapy to one day treat patients suffering from heart diseases.

A team of Duke University researchers looking at how other animals repair injured tissues has made a significant advancement toward precisely manipulating at least one component of the regenerative mechanism, as per a press release.

(Photo : RODRIGO BUENDIA/AFP via Getty Images)
View of a new species of rodent called Chilomys Neisi, at the laboratories of the National Institute of Biodiversity (INABIO) in Quito on April 21, 2022. – Researchers in Ecuador have discovered five new species of mice, two of which were named after Olympic medallists Richard Carapaz and Neisi Dajomes.

The researchers showed that gene activity may be controlled in response to injury, allowing it to be confined to a specific region of tissue and within a certain time window rather than being active in the entire organ.

They took a piece of fish DNA known as a TREE (tissue regeneration enhancer element), which is a family of gene enhancers present in the genome and is responsible for directing the genes to repair a particular area once it detects injury.

These enhancers can also turn off gene activity during the healing process. Along with zebrafish, these regulatory components have also been discovered in mice, worms, and fruit flies, according to the Duke University team.

In the initial stage of their six-year study, the researchers inserted various zebrafish TREE types into the genomes of embryonic mice.

They discovered that around half of the enhancers functioned as anticipated and tissues turned blue whenever an injury was detected in the transgenic mammals.

Read Also: Researchers Create a ‘Heart Attack on a Chip’ that May One Day Cure Cardiovascular Diseases

The next question was whether they could employ adeno-associated virus, a common gene therapy method for introducing gene sequences into cells, to specifically integrate the enhancer elements into an adult mouse.

It was demonstrated through a series of studies using mouse heart attack models that viruses containing a TREE could be injected a week before the injury, and the enhancer would then activate when it sensed injury.

However, they discovered that giving it to the animal a day or two after the incident also yielded positive results.

To test whether mice can recover from a cardiac attack with safe muscle growth, researchers employed a mutant YAP regulated by a TREE. For a few weeks, the TREE activated a mutant YAP just at the location of the injury until it shut down expression on its own, according to the researchers.

The mouse’s heart functioned properly once more a few weeks following treatment although it acquired minor scarring. Muscle cells began to divide as well after the treatment.

The researchers’ next step will be to improve their targeting abilities while also learning more about the molecules that connect to the enhancers, including their functions and location in the human genome.

The study was published online on Cell Stem Cell.

Related Article: Apple Lists Devices, Accessories to Keep Away from Pacemakers, Defibrillators Due to Magnets