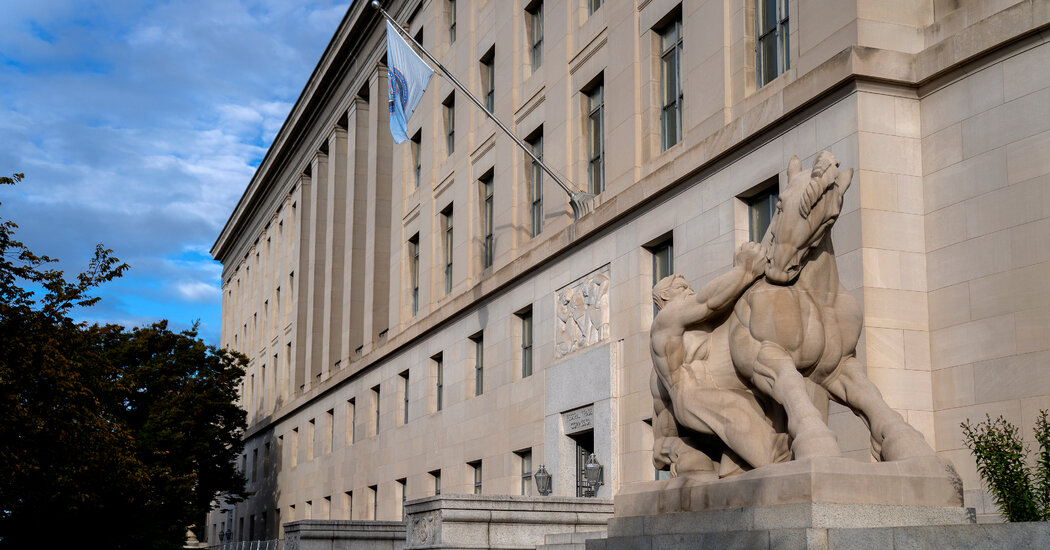 Regulators may examine Elon Musk’s purchase of Twitter but are unlikely to sue to block it, former antitrust officials said on Monday.

Bill Baer, who led the Justice Department’s antitrust division during the Obama administration, said enforcers would “look hard to see whether there is a risk to competition and to consumers.” The big price tag, roughly $44 billion, will require Twitter and Mr. Musk to submit the deal for review by the Justice Department or the Federal Trade Commission, the two agencies that regulate acquisitions.

Officials at both have pledged to take a closer look at how mergers and acquisitions fuel concentration in the technology industry. The F.T.C. has sued Facebook on the grounds that the company’s purchase of Instagram and WhatsApp stamped out possible future competitors.

But Mr. Musk’s acquisition of Twitter isn’t the kind of deal the government usually challenges. The government most commonly intervenes when a company is buying a competitor. It also sometimes challenges deals when the acquisition will unfairly benefit the purchaser in another part of its business. Mr. Musk’s two major holdings — the electric carmaker Tesla and the rocket company SpaceX — don’t compete with Twitter, and it is not clear that he will try to link them to the social network in any way.

“It seems to me he has a major stake in two transportation companies at the moment,” said William Kovacic, a former chair of the F.T.C. “And it’s hard to see how Twitter has much to do with either one of them.”

A spokeswoman for the Justice Department and a spokesman for the F.T.C. declined to comment.