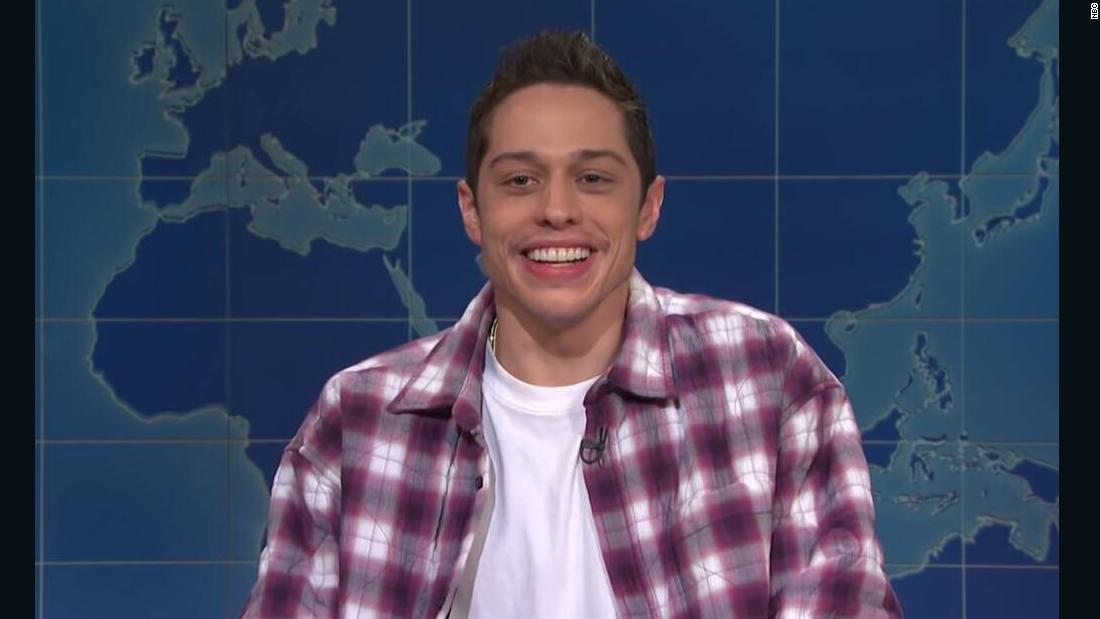 Pete Davidson says he doesn’t know if he’ll be returning to “Saturday Night Live” within the fall.
The comic appeared on “Gold Derby,” the place he addressed hypothesis that he wouldn’t be back subsequent season.

“Speaking for myself, I don’t know what the plan is,” he stated. “Everything is kind of up in the air right now just depending on scheduling. It is my seventh year, and that’s what the contract is usually for. Right now it’s still, it’s all up in the air. I gotta talk to Lorne [Michaels]. It’s a big cast, there’s a lot of new guys in there, and there’s a lot of great new talent that it’s their time to shine. I have no idea what’s going on right now.”

Davidson talked about rising up on the present and the Season 46 finale of “SNL” amid the pandemic.

“I started there with acne and left with tattoos,” he stated. “It was a very crazy, long period of time and I wasn’t ready for the season to end yet because I was really having so much fun. The last show was a full audience for the first time and just hearing that full laugh was so emotional. It made me very emotional to be able to perform in front of a full crowd again.”