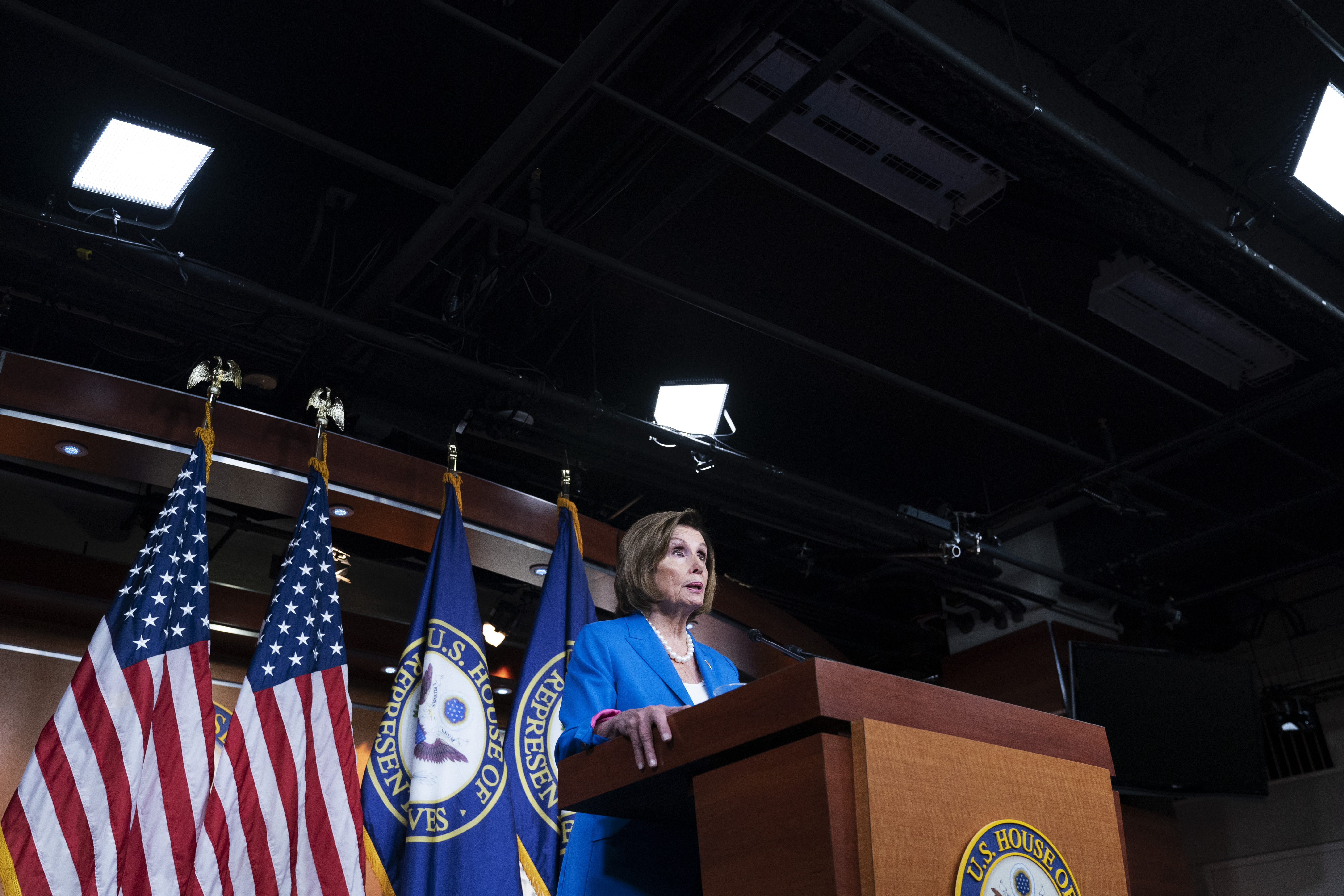 “Biden and Pelosi are breaking our country,” the narrator reads in a House GOP ad promoting their candidate, Ryan Zinke, in Montana’s newly created 2nd District. Another ad from the House GOP campaign arm blasted Democratic candidate Eric Sorensen in Illinois for being “in Pelosi’s pocket” and “in lockstep with her costly liberal agenda.”

However, the GOP’s laser focus on Pelosi, while hardly a new phenomenon, is drawing new criticism in the wake of the violent assault on her husband early Friday morning. The assailant, whose online activity was steeped in conspiracy and baseless allegations about the 2020 election, had been specifically searching for the speaker, according to law enforcement officials — calling out “Where’s Nancy?”

For Rep. Jackie Speier, a Bay Area Democrat and longtime Pelosi ally who is a survivor of political violence, the fault lies unmistakably with Trump, who “hasn’t let up in the vitriol he spews out” and has ceaselessly assailed Pelosi as “crazy,” “corrupt” or the embodiment of Democratic wrongdoing.

“There’s no question looking at his social media that he was radicalized online” and “is a classic convert to the very Trumpian, very dangerous philosophy of taking people out that aren’t like them,” Speier said of DePape during a phone interview.

“The frightening part of all this is we identify the people who have taken action — who have written, who have called, who have stalked,” Speier added. “It’s the people that harbor the same horrific positions that have yet to be identified, like the man who attacked Paul Pelosi.”

Hillary Clinton, no stranger to Pelosi’s mantle as GOP target, tweeted Saturday: “The Republican Party and its mouthpieces now regularly spread hate and deranged conspiracy theories. It is shocking, but not surprising, that violence is the result. As citizens, we must hold them accountable for their words and the actions that follow.”

An array of top Republicans has sharply condemned the Pelosi home invasion, making clear that it was unacceptable criminal behavior. Sen. Ted Cruz (R-Texas), who has traveled the country campaigning for House Republicans, said: “We can have our political differences, but violence is always wrong & unacceptable.”

Greene, for one, got stripped of her committee assignments by Democrats last year after social media posts surfaced showing the Georgia Republican liking a Facebook comment that called for Pelosi’s assassination.

Pelosi’s fellow Democrats insist that the focus on her goes too far in a political world now defined by the Jan. 6 Capitol siege by Trump supporters. Rioters that day also chanted Pelosi’s name as they walked through the building they had invaded, and some eventually ransacked her office. It was later reported that some of those who broke into the Capitol that day had intended to seriously harm the speaker, who is second in line to the presidency.

The attack horrified California state senator Scott Wiener, a San Francisco Democrat, but he said it was “completely and utterly predictable” given the endless demonization of Pelosi by Republican politicians, conservative media and social media trolls.

“We have an entire right-wing machine dedicated to promoting conspiracy theories, to brainwashing people, and to directing their anger towards specific leaders including Nancy Pelosi,” Wiener said. “That machine led directly to this attack.”

Wiener added that he has faced intensifying acrimony in recent years, including a death threat specific enough that the man making it was convicted of multiple felonies last month. He attributed that to the “mass delusion” of election denial and to proliferating online toxicity that has seeped into the Republican Party.

Democrats have already emphasized what they call rising, dangerous GOP extremism in some of their own hotly contested midterm races. The House Democratic campaign arm has centered its message on so-called pro-Trump “MAGA Republicans,” pointing to candidates who have supported right-wing conspiracy theories or showed up for at least some of the Jan. 6 events designed to protest congressional certification of Trump’s loss. 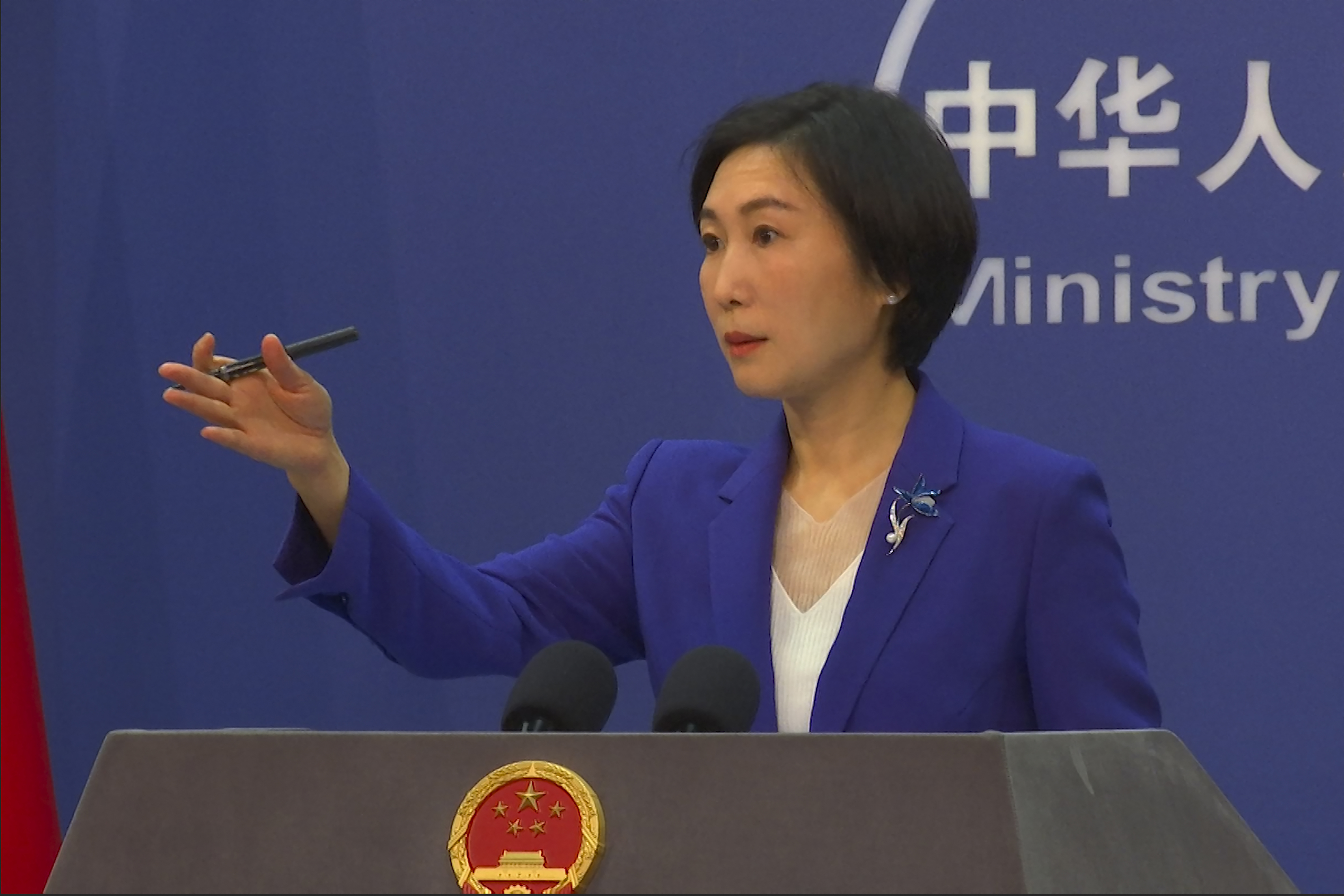 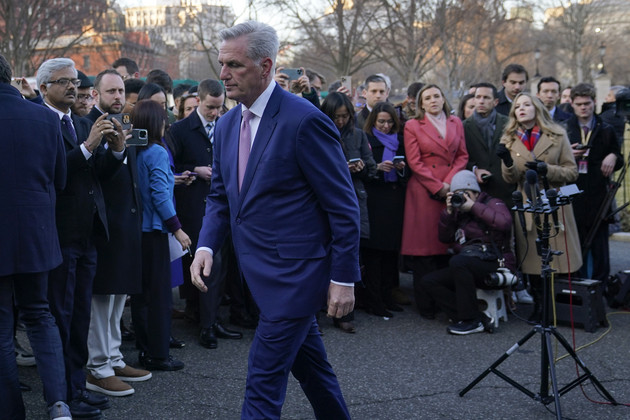