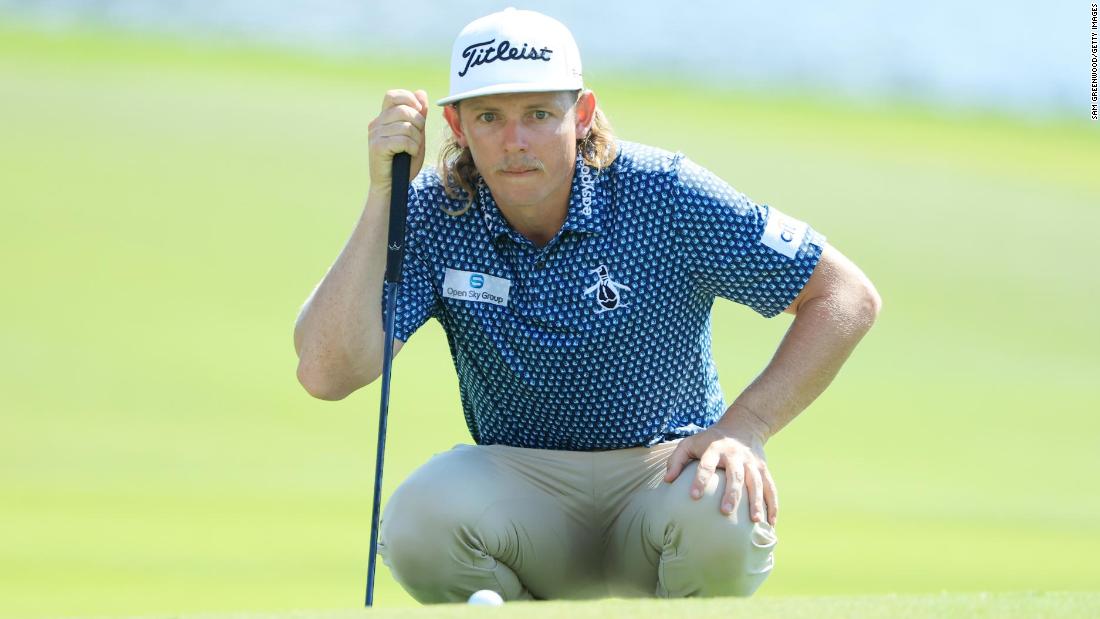 The 29-year-old Australian becomes the highest ranked player to join LIV Golf. He will compete in the series’ next event, the LIV Golf Invitational Boston at The International Golf Club in Massachusetts.

All of the joining players will compete in the LIV Golf Invitational Boston, which takes place from September 2-4.

CNN has reached out to the PGA Tour for comment.

What is LIV Golf?

The controversial LIV Golf tour has divided the golfing world.

The breakaway series is funded by Saudi Arabia’s Public Investment Fund (PIF) — a sovereign wealth fund chaired by Mohammed bin Salman, the Crown Prince of Saudi Arabia and the man who a US intelligence report named as responsible for approving the operation that led to the 2018 murder of journalist Jamal Khashoggi. Bin Salman has denied involvement in Khashoggi’s murder.

LIV Golf has offered huge amounts of money for players to leave the established golf tours — the PGA Tour and the DP World Tour — in favor of the new series.

Players leaving for the LIV Golf tour have been suspended by the PGA Tour and have been criticized for abandoning golf’s foundations.

They have also been criticized for accepting money from a country with a dismal human rights record. Human rights groups have protested against the country for conducting mass executions and for its treatment of gay people.

The PIF has pledged to award $250 million in total prize money. Each of the first seven events will have a total prize purse of $25 million, with $20 million split between individual players and the remaining $5 million shared between the top three teams at the end of each week.

For each event, players are split into 12 teams, and unlike typical golfing events, tournaments are held over three days, not four, with the 48-man field beginning with a shotgun start — all at the same time — in the hopes of being a more engaging, action-packed style event.