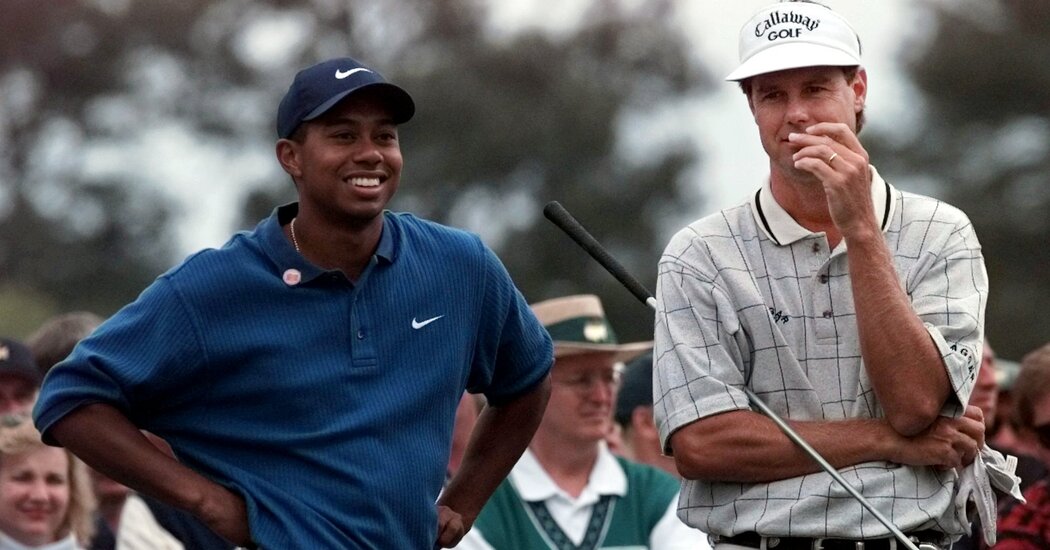 Welcome to the golf newsletter, which kicks off during Masters week as Tiger Woods has once again charged back into the spotlight.

Anyone who watched Tiger during his earliest years knew he was going to dominate both on the golf course and as the game’s pre-eminent personality. But I’m not sure anyone thought that, at 46 years old, 15 major championships later, and barely more than a year removed from sustaining devastating leg injuries in a single-vehicle car crash, Tiger would still have such a foremost grip on golf.

But this week, at a Masters that already had compelling story lines like the rise of a young, dynamic breed of golfers exemplified by Collin Morikawa, Viktor Hovland and Jon Rahm, just the suggestion that Tiger might be in the field has drowned out conversations about everything else.

Masters week is a rite of spring, especially in many colder parts of the United States and Canada, where the shimmering green grass of Augusta National and the blooming azaleas presage the warm, sunny days to come for both golfers and golf fans. But this week, the Masters is about something greater.

Tiger Woods, the premier golfer of this era who seemed destined to be forced from golf’s biggest stage, is apparently going to play again at the elite level — at the Masters, where he claimed his first major title 25 years ago. Enjoy!