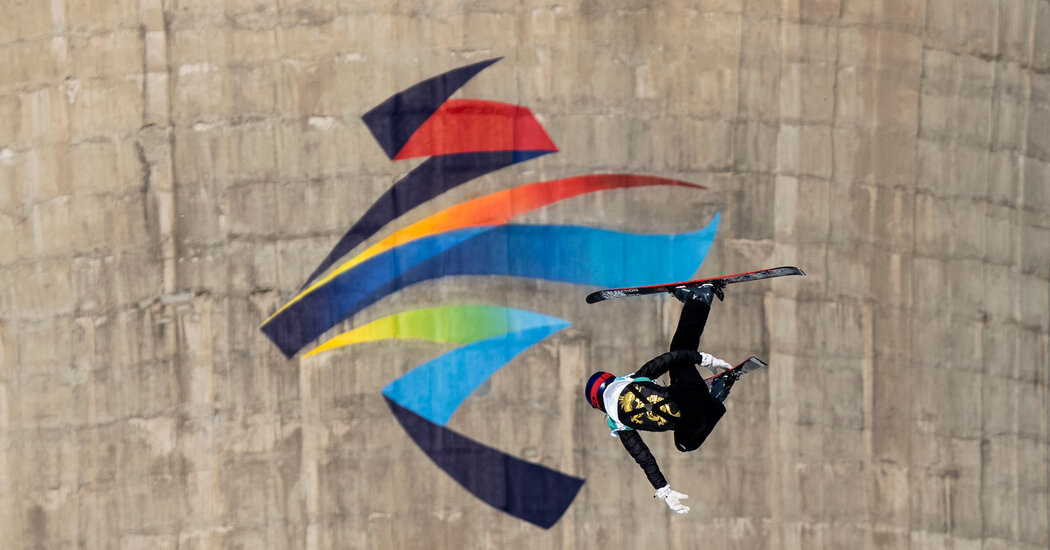 The International Olympic Committee’s decision on Monday to allow a Russian figure skating star to continue competing in Beijing despite a failed doping test did not sit right with another top athlete who missed competing in the Olympics for a similar reason: the American sprinter Sha’Carri Richardson.

Richardson, 21, who had been favored to win a medal in the women’s 100 meters, lost her spot on the U.S. team for the 2020 Summer Games in Tokyo after she tested positive for marijuana.

The Russian skater, Kamila Valieva, a 15-year-old whose flawless performance helped lift her country to a gold medal in the team competition last week, tested positive before the Beijing Games for trimetazidine, a banned heart medication that can increase endurance.

After the I.O.C. took the extraordinary step on Monday of permitting Valieva to continue competing in singles events, Richardson commented on the development on Twitter.

She asked for a “solid answer” on the difference between Valieva’s case and her own, noting that she too had been expected to win a medal. “The only difference I see is I’m a black young lady,” she wrote.

Can we get a solid answer on the difference of her situation and mines? My mother died and I can’t run and was also favored to place top 3. The only difference I see is I’m a black young lady. https://t.co/JtUfmp3F8L

Adam Rippon, a 2018 Olympic medalist who coaches the American figure skater Mariah Bell, asked what message it sent to allow a young white athlete to compete after testing positive, but not a young Black athlete.

“I also think that there’s actual accountability in the United States compared to what happens in other countries,” Rippon said Monday. “There’s no doubt about that.”

Richardson questioned why Valieva was allowed to compete despite doubts about her eligibility, when Richardson had been forced by U.S. officials to skip the Olympics altogether.

In its ruling on Monday, the I.O.C. said that should Valieva win a medal, no ceremony would be held until her case is resolved. Though her test sample was taken on Dec. 25 at the Russian championships, the results were not confirmed until Feb. 7, after she had competed in the team figure skating competition, Russian antidoping officials have said.

Antidoping experts disagree on whether trimetazidine could have enhanced Valieva’s performance. Valieva’s coach, Eteri Tutberidze, told Russia’s state-run TV network Channel One on Saturday that, even though there are still many unanswered questions about the case, “we are absolutely confident that Kamila is innocent and clean.”

Marijuana is considered a performance-enhancing drug by the World Anti-Doping Agency and is banned on race days, but not outside of competition. Though research on the drug is limited, it can have energizing or sedating effects, depending on the strain; marijuana could be used, for example, as a relaxation aid before intense competitions.

Richardson’s case has led to calls to reconsider marijuana’s status as a banned substance, since it is legal in many states. She said she had used the drug to cope with the death of her mother.