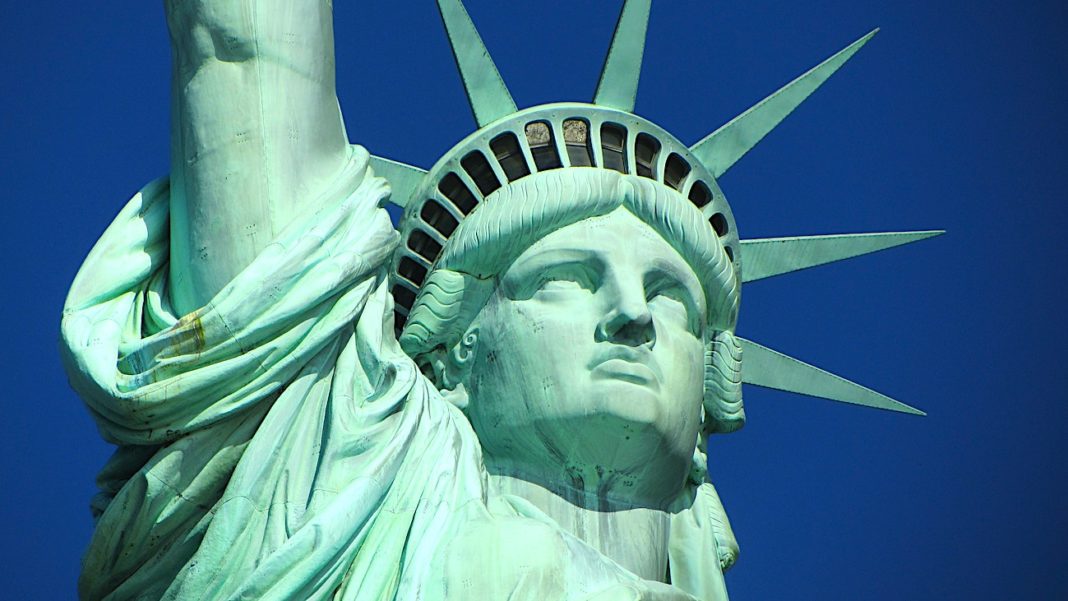 TA- Binance Coin Price Fails To Break $337, Have Bulls Given Up?

A running list of the donated supply items since April have included the following:

New York City has the most prominent Ukrainian population in the United States. The mayor believes it is imperative to show humanitarian support as much as possible for the Ukrainian brothers and sisters. Additionally, approximately $2M donations have been made so far to individuals from Ukraine settling down in New York City. The donations consist of essential medical supplies and aid. He has taken the stance that New York City will continue to provide aid as long as it takes, and they will not leave their resident Ukrainians in need.

Most of these donations have been made from city surplus’ making the donations one of the best uses of these resources. Sister agencies are working in collaboration with NYC for supplies and distribution. The mayor’s office has an international affairs department working directly with the Ukrainian government to determine their exact needs and match them with surplus items.

There are approximately 150,000 Ukrainian residents in New York City, with more arriving daily. In the East Village, there is even a “Little Ukraine.”

TA- Binance Coin Price Fails To Break $337, Have Bulls Given Up?