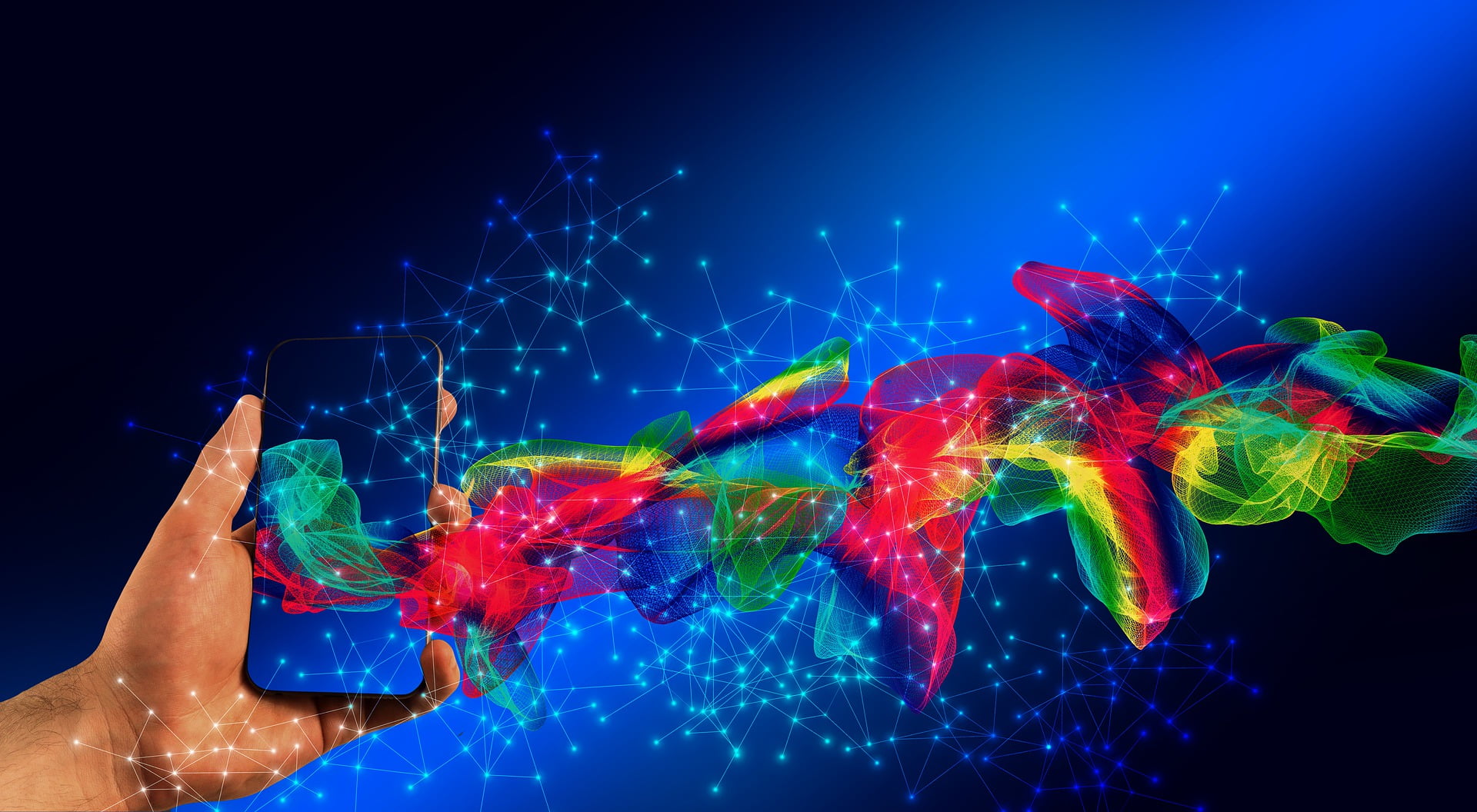 Did you get the memo? Everyone is talking about NFTs. If you are a late adopter, then allow us to fill you in on the exciting world of NFTs. In 2021 everything can be tokenized, it’s a way of turning an object, a contract or simply an asset into a token which can gain or lose value. Most crypto coins are fungible, this means that you can swap one for another eg. if you hold an Ethereum coin, you can swap it for another, there is really no difference between the two. NFTs or Non Fungible Tokens though are different. These are unique tokens which cannot be replaced by another,  in the same way that the Mona Lisa cannot be replaced for the Night Watchman.

And talking about pieces of art, this is one of the most popular new styles of NFT. You take a piece of digital art, or even a song or any digital media, such as Jack Dorsey, the CEO of Twitter, who has turned his first ever Tweet into a token and is currently auctioning it off, (it’s somewhere around the $2.5 million level). Would you pay $2.5 million for this? Probably not, but someone would. In the world of art, the price of a piece is whatever someone is willing to pay for it.

There are plenty of other cases of NFTs which have made the news which include someone tokenizing a piece of Banksy artwork and then burning the original. Genius? The jury’s out. Other examples include; Mark Cuban using Tokenized Tweets which minted NFTs from Tweets, and is built on a decentralized platform called Polygon. Aavegotchi, a marketplace for DeFi-staked Crypto Collectibles which sold 10,000 portals for their DeFI + NFT game and managed to raise more than 5.5M$+ and another marketplace built on Polygon, called Arkane which allows you to sell your game items or creations in the form of NFTs.

Slow Down! DeFi, Decentralized, What?

We missed a key piece in this puzzle. What is DeFi? Everything on the blockchain is decentralized, meaning there’s no middleman, it’s just you the buyer and me the seller. DeFi is decentralized finance, which is basically any kind of financial app that is on the blockchain. So, if I am looking for a loan, I don’t need to go to a bank any longer and meet an actual human being and sign a contract. I now do it through the blockchain and smart contracts, which verify every transaction for me, taking away the need for an intermediary like a bank or a broker, and removing the element of human error and even fraud.

Back to the interesting world of NFTs. All of these auctions and all of these marketplaces must take place somewhere. We mentioned Polygon earlier, and this one of the major platforms allowing marketplaces and developers to build decentralized apps. Polygon is an interesting company. It was known as Matic, but it changed its name as the company developed. It’s objective is to bring the world of blockchain one step closer to mass adoption. They do this with their multi-chain approach to the blockchain, with their 2 Layer chains, which is known as the “Internet of Blockchains”. They make it possible for developers to link chains and build basically anything they want. So far they have hosted over 90 Dapps (decentralized apps) and have over 200,000 users, so they are definitely busy. This project, like most blockchain projects, has its own coin which sits at the centre, the MATIC. The better the company does, often the better the coin will perform, gaining or decreasing in value depending on the utility behind it. So Polygon are a major player in the NFT game, and one worth knowing about.