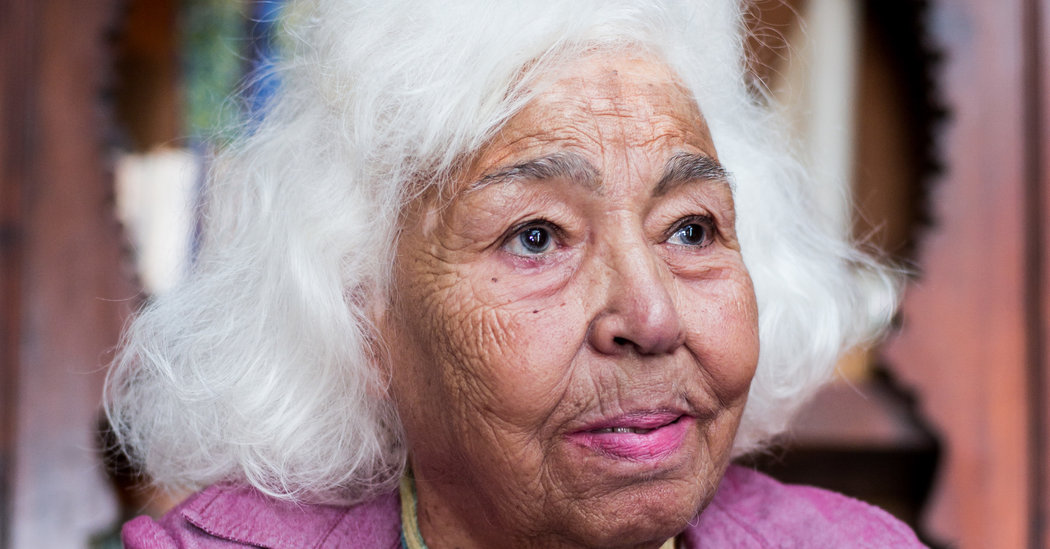 Dr. Saadawi was amongst some 1,500 activists jailed by President Sadat shortly earlier than his assassination in October 1981. She was launched three months later and revealed, in Arabic, “Memoirs From the Women’s Prison,” in 1983.

Her message and method drew equivocal assessments in the West.

After the first of Dr. Saadawi’s books to be translated into English, “The Hidden Face of Eve: Women in the Arab World,” was revealed in the United States in 1982, by Beacon Press, Vivian Gornick, reviewing it in The New York Times Book Review, wrote, “For an American feminist it is a curious work.”

“Written by a Marxist who has read Freud,” she went on, “in a country and for a people that require an educated introduction to the idea of equality for women, the book seems disoriented by the inorganic nature of its understanding.”

Four years later, reviewing Dr. Saadawi’s novel “God Dies by the Nile,” the Indian-born American author Bharati Mukherjee wrote that the creator “bears down on social issues with directness and passion, transforming the systematic brutalization of peasants and of women into powerful allegory.”

She added, “This directness may put off American readers.”

Under President Mubarak, Sadat’s successor, Dr. Saadawi was positioned underneath police guard, supposedly to guard her from Islamist threats. Her title was included on a so-called dying listing revealed in Saudi Arabia.

After fleeing to Duke, the place she taught from 1993 to 1996, Dr. Saadawi wrote two extra volumes of autobiography. When she returned to Egypt she continued to face fundamentalist accusations of apostasy and heresy. She introduced plans to run for president in opposition to Mr. Mubarak in 2004 however resolved as a substitute to boycott the election when her followers had been threatened.

Into her 80s she appeared to recommend that her wrestle was removed from over.

“Do you feel you are liberated?” she requested a author for The Guardian, a girl, in an interview in 2015. When the author nodded her head, Dr. Saadawi stated, “Well, I feel I am not.”