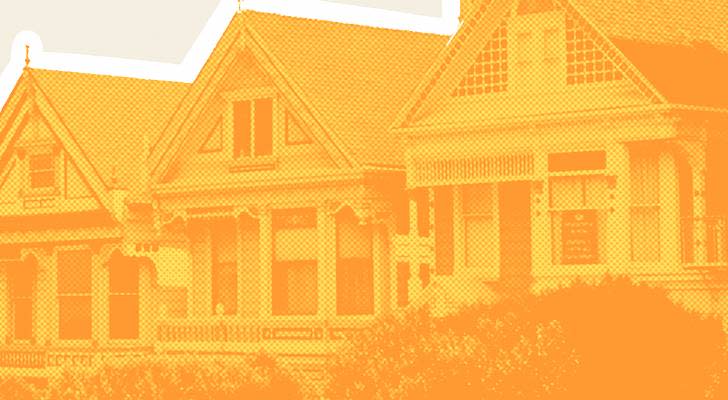 Mortgage rates fell again this week amid relentless inflation and persistent doubt around the health of the U.S. economy.

The rate drop — the third in as many weeks — was slight but still meaningful given rising home prices and generally higher borrowing costs.

America’s most popular home loan — the 30-year fixed mortgage — is still significantly more expensive than it was last year.

That’s eating away at consumers’ buying power and beginning to stifle demand.

“Heading into the summer, the potential homebuyer pool has shrunk, supply is on the rise and the housing market is normalizing,” Sam Khater, Freddie Mac’s chief economist, said Thursday in the housing giant’s weekly rate update.

“This is welcome news following unprecedented market tightness over the last couple years.”

The average rate on a 30-year fixed mortgage is averaging 5.09%, down just a touch from 5.1% last week, Freddie Mac reports.

“Homebuyers need to earn about $30,000 more if they want to buy the typical home now compared to a year ago,” says Nadia Evangelou, senior economist for the National Association of Realtors.

Rates, in general, have been rising as the Federal Reserve scrambles to beat back inflation. Its efforts have raised borrowing costs for a bevy of consumer loans.

Applications to take out new home loans and refinance existing ones have been on the decline. Applications fell 2.3% last week, according to the Mortgage Bankers Association.

“Mortgage applications decreased to the lowest level since December 2018, as the purchase market continues to struggle with supply and affordability challenges,” the association’s Joel Kan says.

The average rate on a five-year adjustable-rate mortgage — commonly known as a 5-year ARM — averaged 4.04% this week, down from 4.2% a week ago.

Interest rates on ARMs are set for a period of time and then adjust annually over the remaining term of the loan. ARMs typically follow the direction of the prime rate, so the rate on an ARM can go up sharply once the adjustments begin.

That said, if you’re not planning to own your home for long, an ARM can be a smart bet since these loans usually have lower initial interest rates. And if rates were to fall, you could always consider refinancing into a longer-term loan with a lower rate.

What this all means for the housing market

“While inventory is still low by historical standards, it is starting to tilt in a more buyer-friendly direction,” says Hannah Jones, economic research analyst for Realtor.com.

“This is likely to lead to slower price growth in the not-so-distant future as sellers compete for buyers, finally creating a more balanced market.”

Indeed, more than one in five home sellers dropped their asking prices last month, the highest rate since October 2019, according to a new report from real estate firm Redfin.

Still, buyers shouldn’t assume all will turn in their favor.

“Mortgage rates are now stabilizing and homes remain in short supply, so while we do expect home-price growth rates to decline, we don’t expect prices to fall much at the national level,” says Chen Zhao, Redfin’s economic research lead.

“For homebuyers trying to determine the best timing this year, the main benefit of waiting is that there may be less competition as supply starts to build up.”

This article provides information only and should not be construed as advice. It is provided without warranty of any kind.