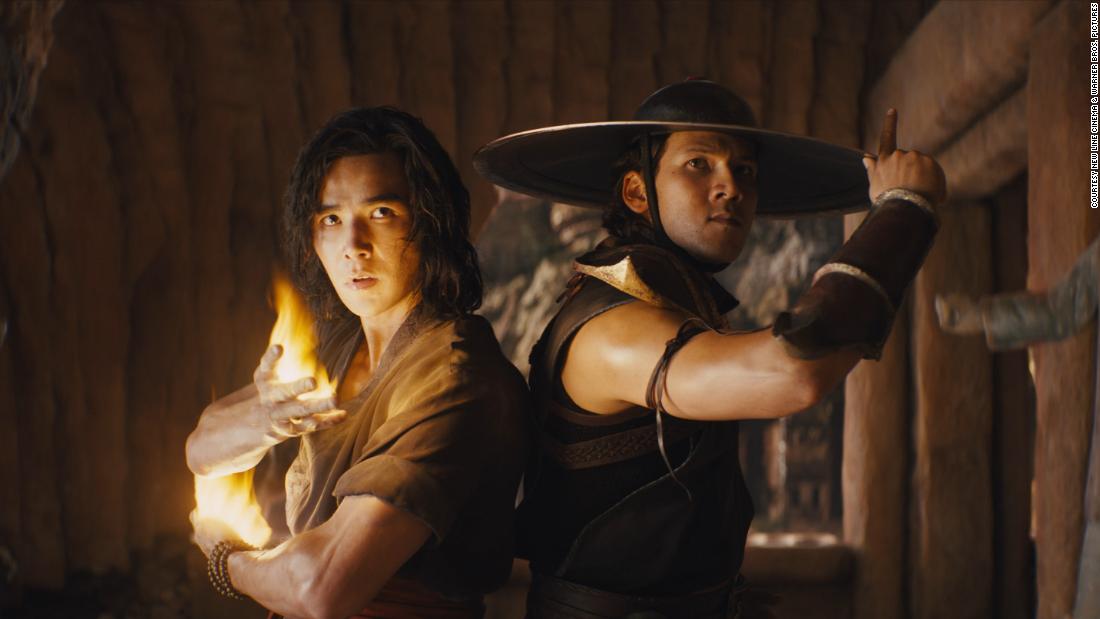 Coming roughly a quarter-century after an earlier model and sequel, the film marks the characteristic debut of Australian business director Simon McQuoid, with “Aquaman” director James Wan amongst the producers. The clear hope is to show this into one other franchise, whereas leaving sufficient scattered limbs and gore to fulfill those that merely cannot wait to listen to somebody bellow “Finish him!”

For the uninitiated (and thanks for coming this far), the minimal plot includes a newly launched character, mixed-martial artists fighter Cole Young (Lewis Tan), who’s recruited to combat on behalf of Earthrealm towards the evil forces of Outworld’s Emperor Shang Tsung (Chin Han).

Cole, it seems, bears what he thought was a birthmark, which truly identifies him as one in all the chosen to guard his world, with a storied heritage of which he is unaware. He’s set on that path by Jax (Mehcad Brooks), after an out-of-nowhere assault by the ice-spraying Sub-Zero (Joe Taslim).

“Mortal Kombat” is a tolerable train in mythology and world constructing up to that time, but then the film devolves into an prolonged coaching sequence, and the story, such as it’s, form of grinds to a halt. It rebounds with a sequence of battles as the defenders should uncover and put into use their distinctive skills, leaving buckets of blood and crude anatomy classes of their wake.

The mixture of martial-arts-style fight and particular results, such as a hulking four-armed opponent, give the film a distinctive visible aptitude, but maybe studying the viewers, there is not any effort to deliver any dimension to the characters.

Instead, the major mission appears to be rectifying the earlier model’s watered-down violence. All that is left, then, is the hunt for “wow” moments throughout the battles, producing two or three that really feel ugly sufficient to provide the desired impact.

“Mortal Kombat” is inside its rights taking the materials semi-seriously, but does so by taking itself a little too critically, given the rote nature of translating the sport — no matter its ongoing popularity in that form — to the display screen. (The film’s being launched by Warner Bros., like CNN, a unit of WarnerMedia.)
Nothing will in all probability dissuade these enthusiastic about the movie from seeing it, and the better-than-expected debut of Warner Bros.’s “Godzilla vs. Kong” suggests there’s an comprehensible urge for food proper now for giant, dumb motion. For these on the fence, although, “Mortal Kombat” is hardly value beginning, a lot much less ending,