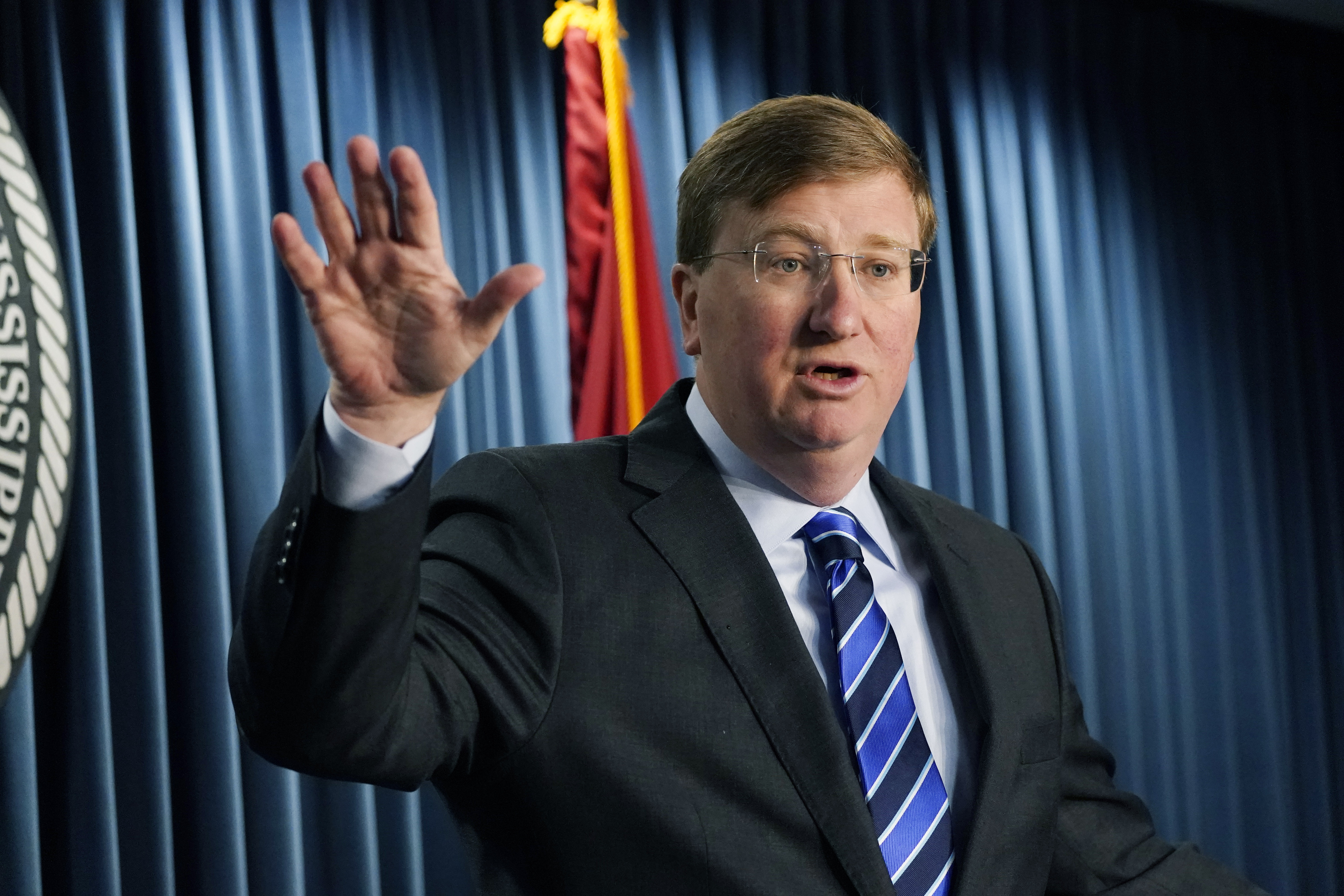 “We have to prove that being pro-life is not simply about being anti-abortion, and, in our state, we are enacting policies to do exactly that,” Reeves told host Mike Emanuel, without specifying what policies he meant or how they would be implemented.

Mississippi is facing a fresh challenge from the Jackson Women’s Health Organization, which is arguing that a prior Mississippi Supreme Court ruling had said that the right to have an abortion was found in the state’s Constitution.

“Unless there is an injunction which forces us not to enforce it, then, of course, we’re going to enforce the law,” Reeves said. He said he expects Mississippi’s law to be upheld within the state.

The state is not alone in terms of new court cases: So-called trigger laws that kicked in (or will kick in) around the nation have been challenged on various legal grounds. In and out of courtrooms, activists on both sides of the issue have also brought up all sorts of questions and issues that did not come into play until Roe. v. Wade was overturned.

Emanuel peppered Reeves with a series of questions based on scenarios that have emerged since the Dobbs ruling, some of them concerning the ability of people to go to other states to obtain abortions and some concerning medications that can be sent through the mail or otherwise obtained from outside the state.

“In our state,” Reeves said, “the enforcement is done by the state board of medical licensure. We have a state board of medical licensure which actually oversees the practice of medicine in our state, and they ensure that any physician that is practicing, whether it’s through telemedicine or otherwise, that any physician that practices in our state is practicing not only based upon the standards of care that we require in our state, but also based upon state law.”

Emanuel also asked the governor about the state potentially using surveillance of email and cellphones to guarantee Mississippi residents were not obtaining abortions, something that was clearly not an issue before the Roe v. Wade ruling.

“I have no reason to believe that there will be any surveillance of mail or phones,” Reeves said.

In response to another question, Reeves suggested that discussions about exceptions for rape within state laws were basically a distraction, since very few abortions were obtained because of rape and incest. Mississippi’s law allows for exceptions for rape or incest, though some lawmakers are seeking to eliminate those provisions.

“If the far-left really believe what they want you to believe,” he said, “if they really believe that the American people were with them and were for abortion on demand, then they wouldn’t be talking about all of these exceptions and minor numbers.”

The Mississippi law also allows exceptions to save the life of the mother, though it can be tough to know exactly when that element might come into play — and whether physicians could face repercussions for making that determination.

“There’s always the potential for confusion,” Reeves said, “but when you think about the exception for the life of the mother, in essence you have a true medical decision that has to be made by the physician because you have two lives at stake.” 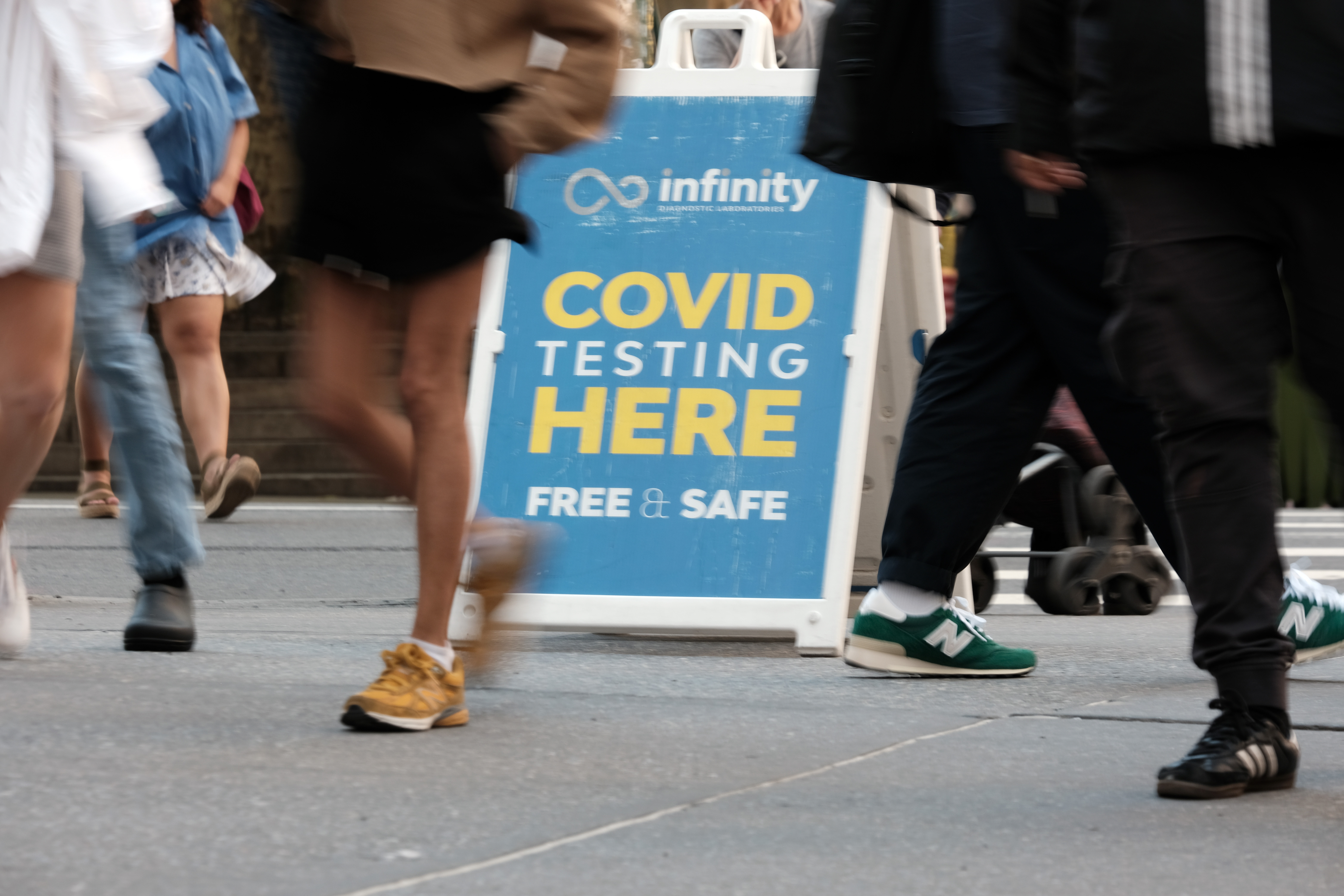 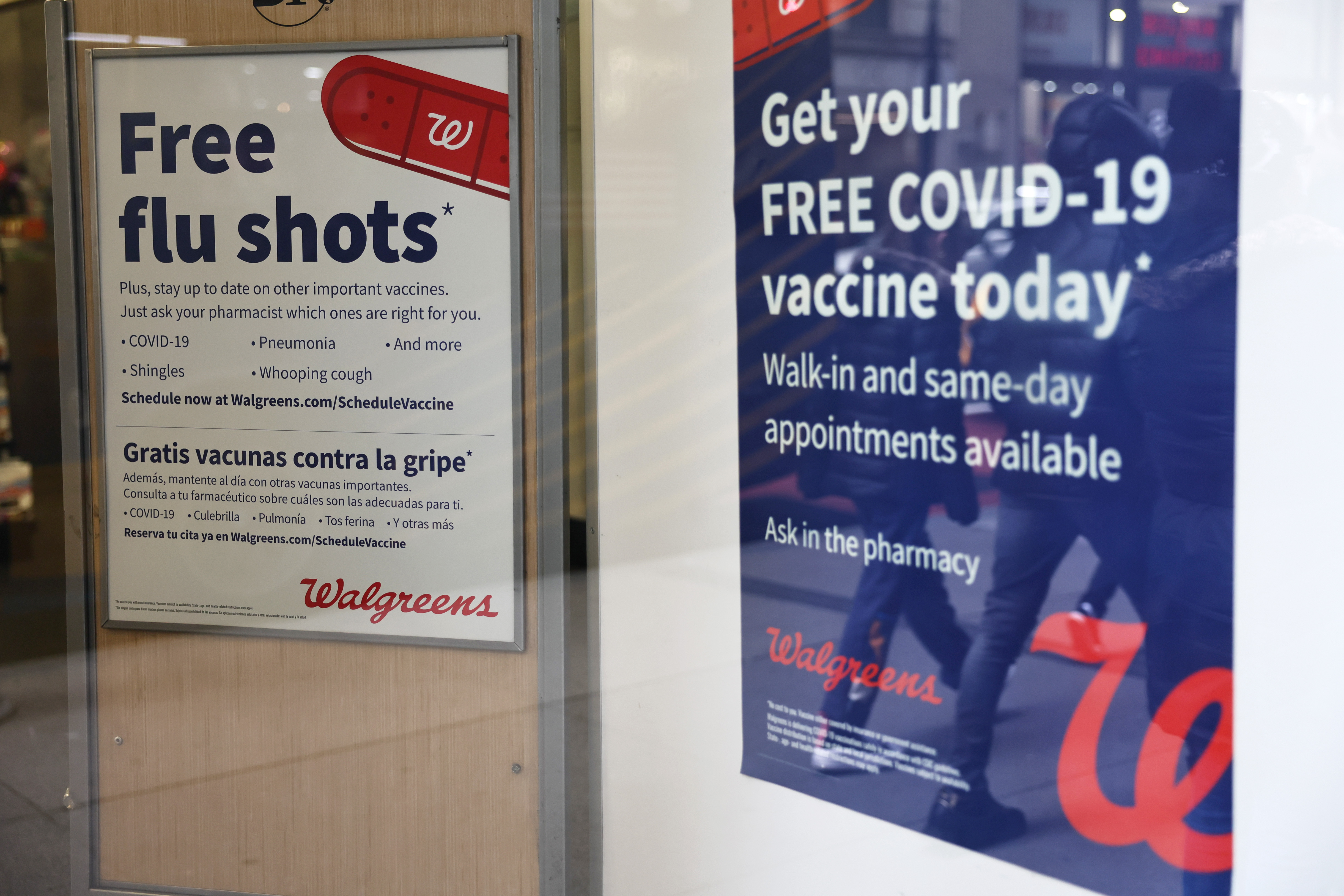