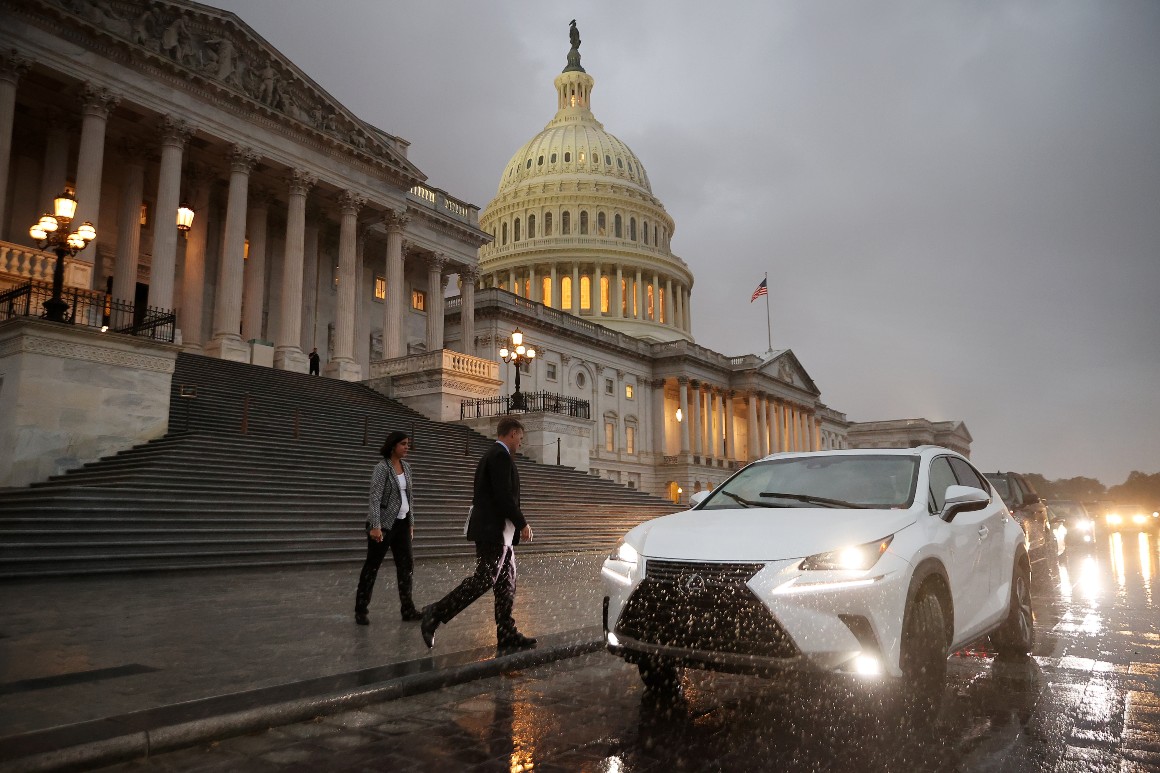 “Somebody’s gotta do it. It might as well be me.” So says Ivan Adler, the “lobbyist hunter” who plucks D.C.’s most idealistic Hill staffers and turns them into Ok Street prime canine. POLITICO’s Hailey Fuchs and Playbook co-author Ryan Lizza pry open the revolving door between the Hill and Ok Street — one of the vital controversial however eternal options of Washington’s underbelly.

“I think in recent years, lobbyists have become a key talking point for the progressive left because they see lobbyists as trying to, in the campaign finance world, trying to use money to leverage influence for their clients. And in terms of the revolving door, people criticize members of Congress who leave and then become lobbyists as trying to cash in on their public service, try and cash in on a job that they had that was taxpayer-funded. One thing that was brought up to me was that when a Hill staffer leaves the Hill, they keep their social connections. They still talk to their former colleagues. They still have those relationships, and there is some concern that then that person could leverage those relationships to help corporations and others who are paying them to represent them. So just by nature of how Washington works and how small it is, I think a lot of people fear that lobbyists are trying to take advantage of the system. And, you know, their job is to influence our government and to influence the process.” — Hailey Fuchs

On the House elevating the utmost pay for Hill aides:

“One thing that Ivan did tell me is that the salary is part of it, but it’s not everything, and part of it is the hours and the lifestyle of working on the Hill. And so, yes, they’re raising this upper limit. But one criticism I’ve heard, too, is that it doesn’t mean that everyone’s going to be paid more. People will still kind of have low salaries that are incomparable to what they could get on K Street. And so I’ve heard many criticisms that the salary increase is not necessarily going to solve, perfectly, the brain-drain problem that the Hill is experiencing.” — Hailey Fuchs

On being a "lobbyist hunter":

“You have to be a combination of rabbi, psychiatrist, bartender and nurse all at the same time, sometimes multiple times every single day. And I think that I have picked up the knack to be able to do that. And then, obviously, you have to be able to quickly gain the trust of somebody else that you may not have ever talked to in your life. And that’s, I think, really what it takes.” — Ivan Adler