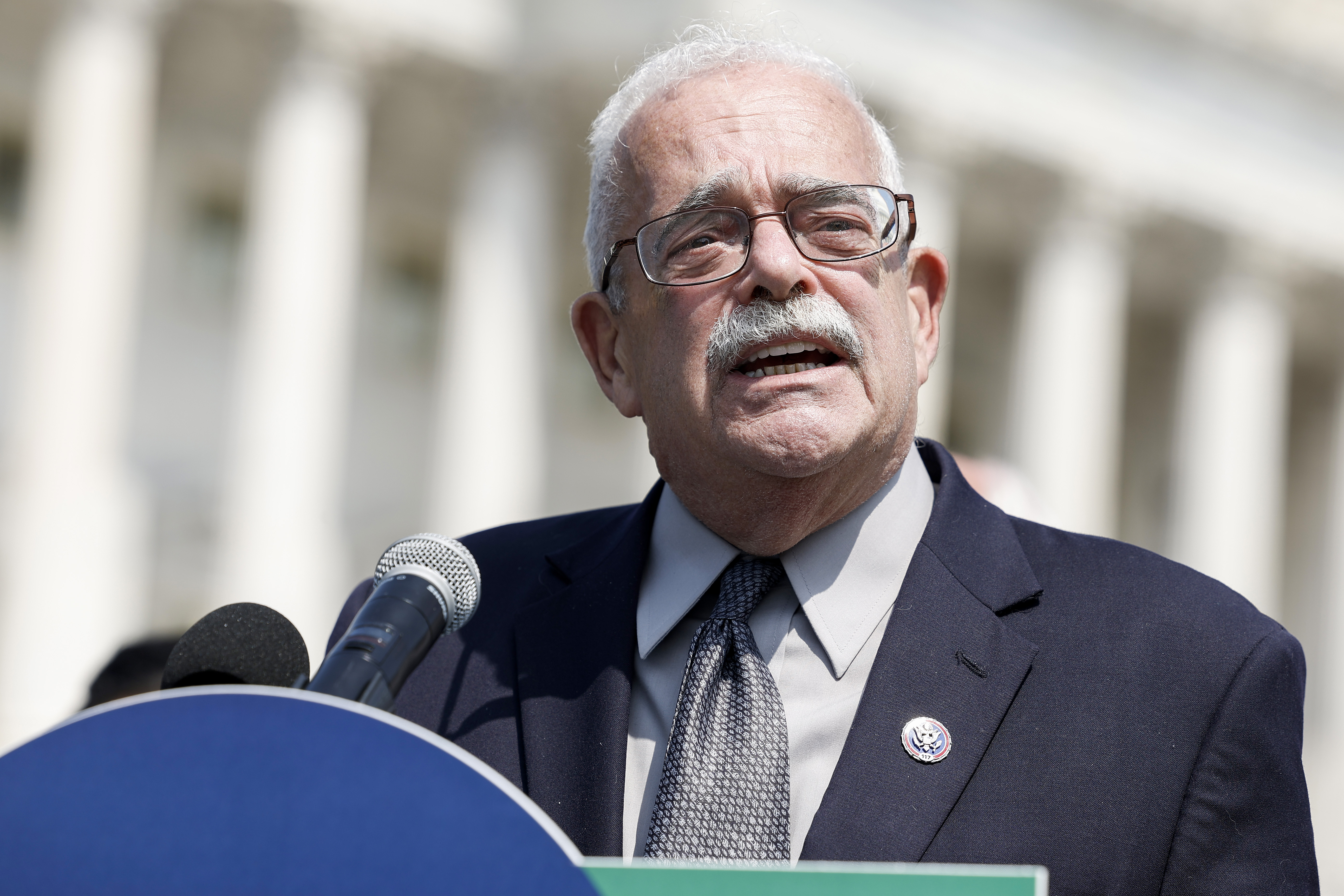 “We need a tested leader who will not be timid in the face of Republican insurrectionists. One who has a deep understanding of the issues facing our Committee and our country,” Connolly said in a statement, adding that he believes “I can be that leader.”

But his announcement didn’t clear the field. Rep. Stephen Lynch (D-Mass.) also said in a letter to colleagues on Wednesday that he was seeking the post, and there are signals that Reps. Jamie Raskin (D-Md.) and Ro Khanna (D-Calif.) are interested in running as well.

Because Republicans are expected to flip the chamber in November, whoever succeeds Maloney would likely be the top Democrat and the ranking member on the committee, not the chair. But it would still be a high-profile perch on an influential committee that is expected to be at the center of some of the biggest investigations of the next Congress, including Hunter Biden and the origins of the coronavirus. Democrats would be able to use a series of closely watched hearings to push back on GOP probes or counter their messages.

The fight over who will succeed Maloney is the latest sign of the musical chairs Democrats could be forced to play after November. They’ve faced a wave of retiring members, others leaving due to the realities of redistricting and bigger questions about the potential for a leadership shake-up. Younger members of the caucus have privately grumbled for years about the inability to gain a foothold in leadership or attain plum committee positions because of a tier of long-serving lawmakers.

Lynch, who previously challenged Maloney for the post in 2019 before dropping out, said in the letter to his colleagues that he was “the most senior member of the Oversight Committee seeking this position” and that he is “well prepared to serve at this pivotal moment in our history.”

Meanwhile, Raskin told POLITICO that he is “actively exploring it and will have something to say this week.” Raskin is no stranger to the spotlight — Speaker Nancy Pelosi has appointed him to helm some of the most politically sensitive tasks in the current Congress.

She named him to lead the second impeachment of Donald Trump, just days after a mob of the then-president’s supporters attacked the Capitol — and only weeks after Raskin experienced his own profound personal tragedy, the death of his son, Tommy. She also put him on the Jan. 6 select committee, where he’s become one of the panel’s most outspoken voices, with a particular focus on the nexus between the extremist groups who helped drive the mob and figures in Trump’s orbit.

Khanna, another member of the Oversight Committee, is also being mentioned as a potential Maloney successor. A House aide, noting that his name has been floated, said no decision about the race has been made yet.

It’s not yet clear if additional Democrats would jump in the race.

Maloney became chair of the Oversight Committee in 2019 following the death of the late Rep. Elijah Cummings (D-Md.). Lynch and Rep. Jackie Speier (D-Calif.) both expressed interest at the time but ultimately dropped out. Speier is retiring at the end of the term.

A spokesperson for Rep. Raja Krishnamoorthi (D-Ill.), who currently chairs an Oversight subcommittee, didn’t immediately respond to a question about whether he would run. Another senior Democrat on the panel, Rep. Jim Cooper (D-Tenn.), is retiring. D.C. Del. Eleanor Holmes Norton said on Wednesday that she won’t run for the post.

“While I will have the greatest seniority of any Democrat on [Transportation and Infrastructure] and the Committee on Oversight and Reform next Congress, I am running to be chair or ranking member of T&I next Congress,” Norton said in a statement. 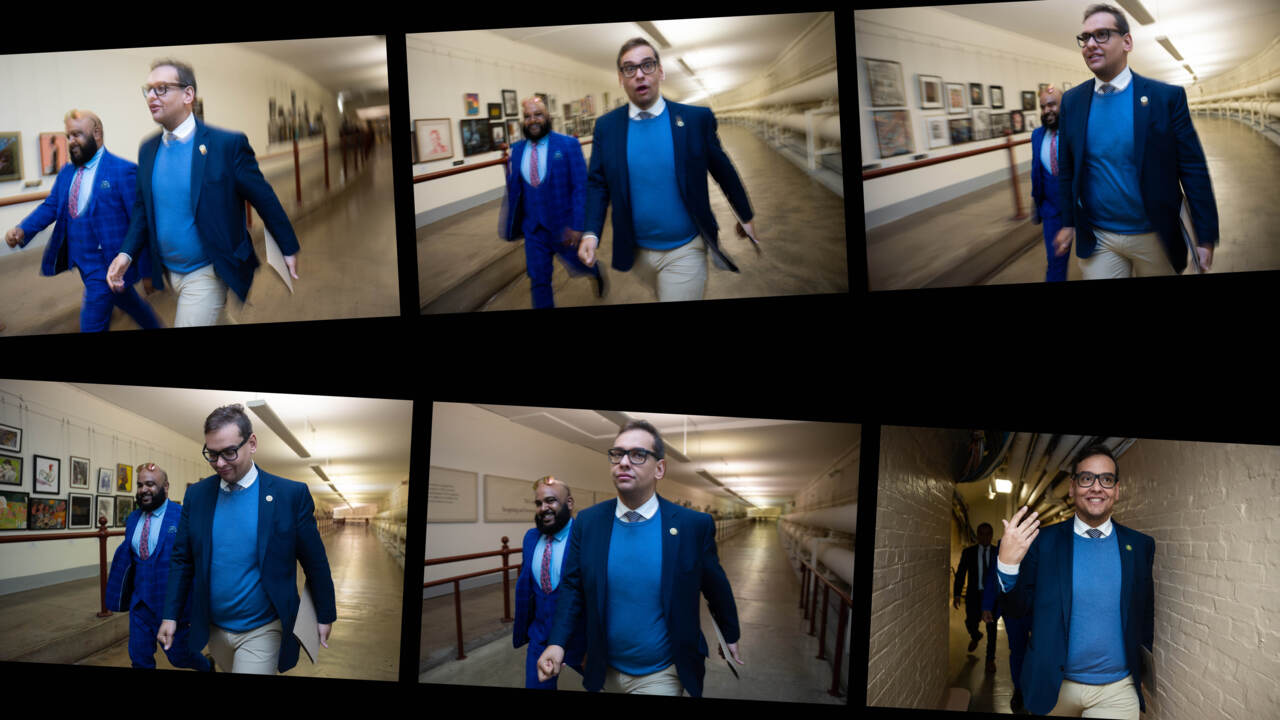 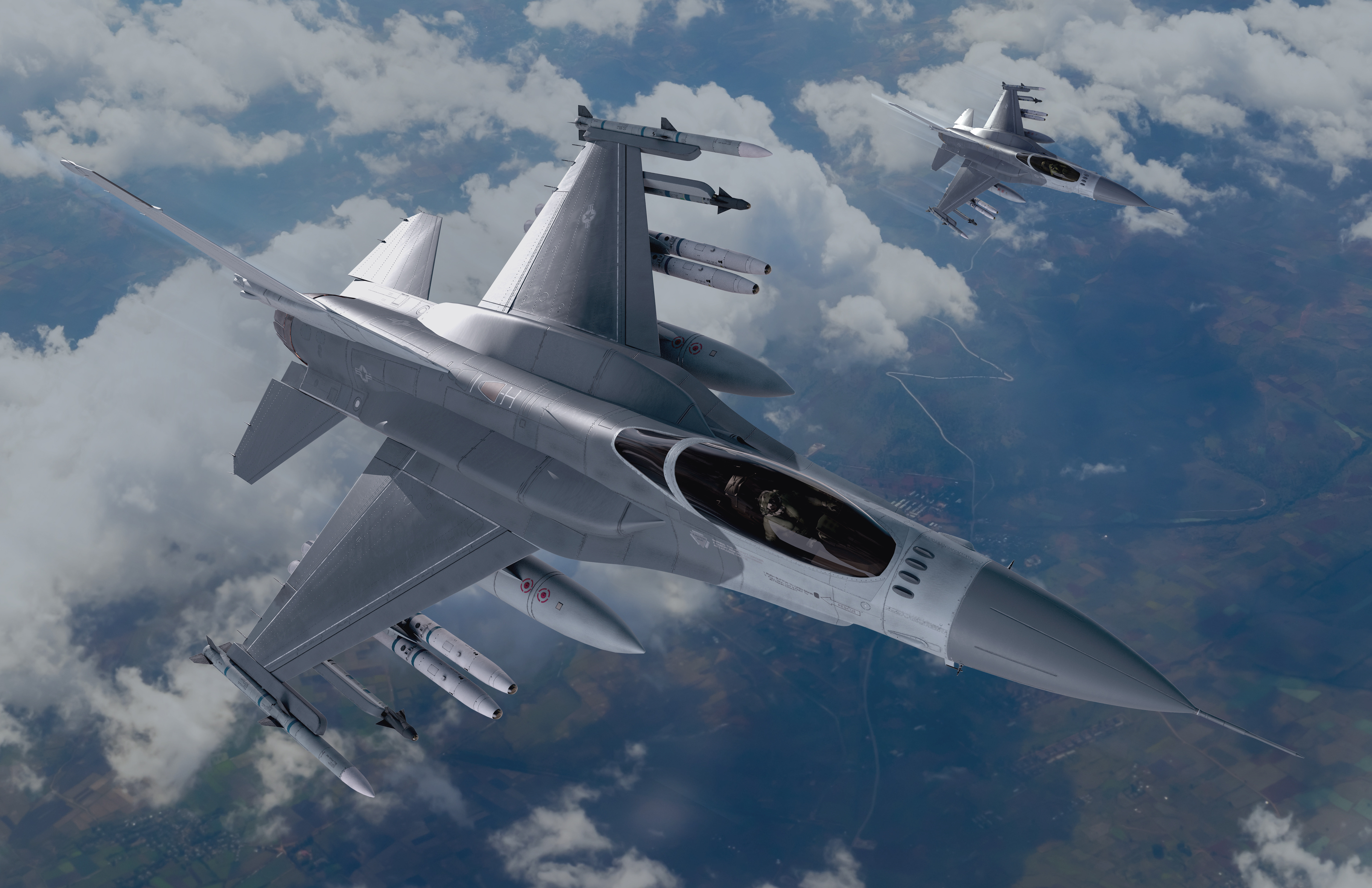 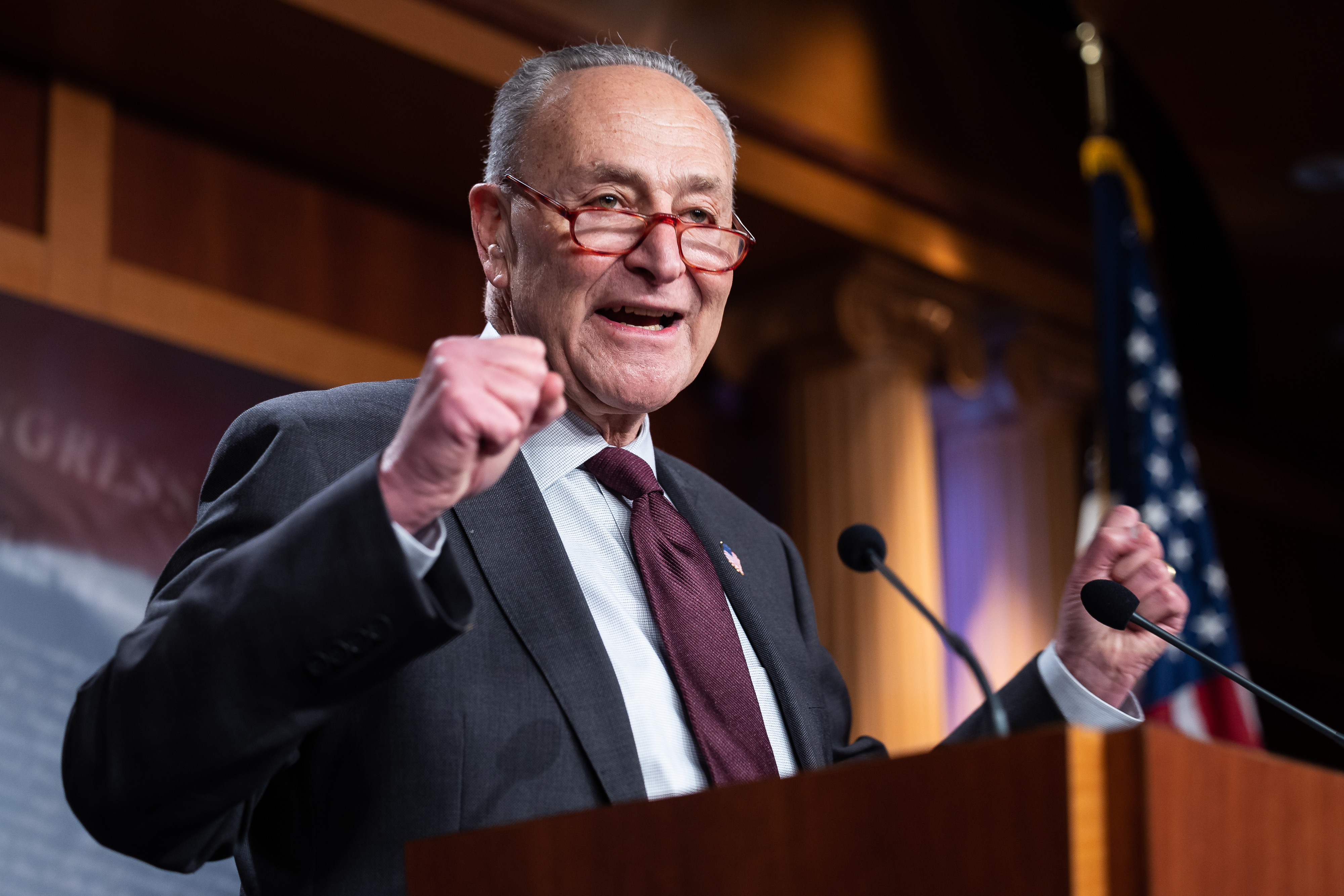