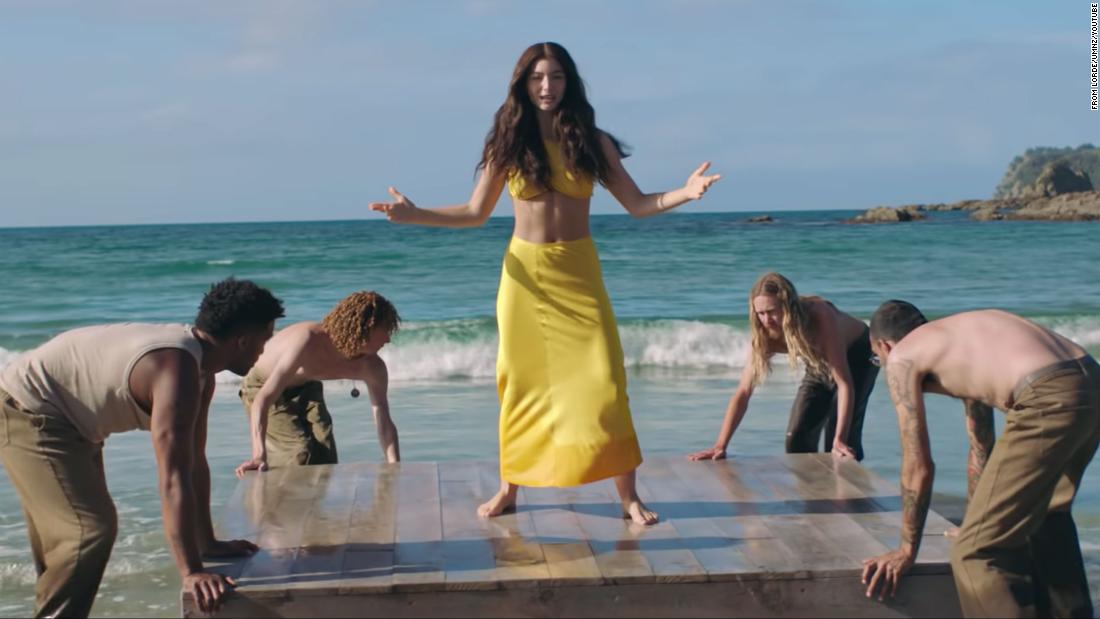 The video for her new single “Solar Power” has dropped and it has all the things it’s good to make it a heat climate jam, from the singer frolicking wearing yellow on the seaside with others to the lyrics that reference a sizzling time.

“Can’t stand the cold/I tend to cancel all the plans,” she sings. “But when the heat comes/Something takes a hold/Can I kick it?/Yeah, I can.”

The world has been with out new Lorde music since 2017 ‘s “Melodrama” album and days in the past she teased followers that the music was coming with cover art on her site.

Lorde, 24, first burst onto the scene in 2013 as a teen along with her hit single “Royals,” which garnered her vital and industrial success.

“Solar Power” is reportedly additionally the title of her forthcoming album.