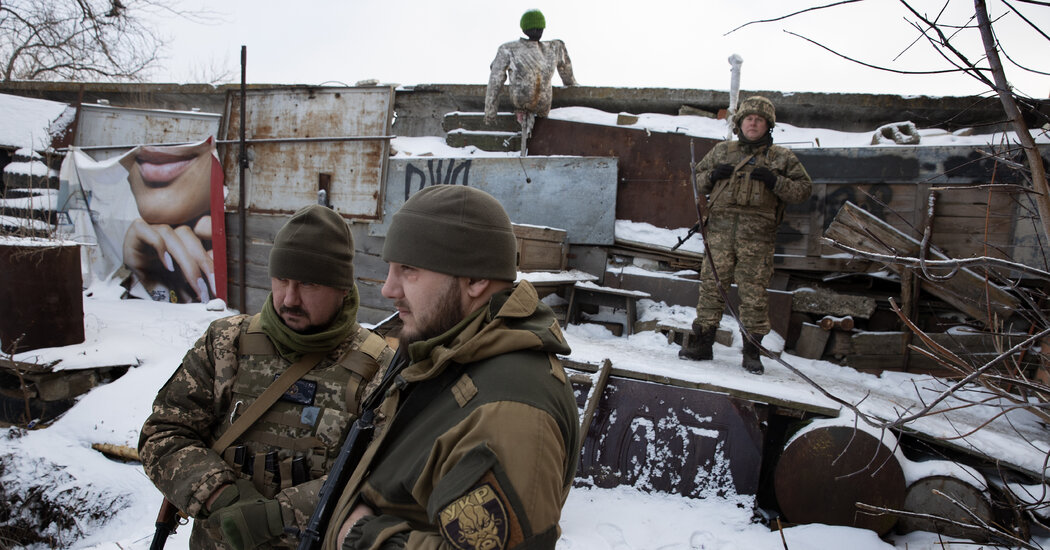 Acting to escalate diplomatic pressure on Russia, the United States has requested an open meeting of the United Nations Security Council on Monday to discuss the massing of Russian military forces on Ukraine’s borders with Russia and Belarus.

The meeting of the council, the most powerful body in the United Nations, will be held one day before Russia is to take over the rotating monthly presidency from Norway, a strong U.S. ally and fellow NATO member.

The American ambassador, Linda Thomas-Greenfield, said in a statement on Thursday that the United States, in consultation with other unspecified members of the council and with Ukraine, had requested the meeting “to discuss a matter of crucial importance to international peace and security: Russia’s threatening behavior against Ukraine and the buildup of Russian troops on Ukraine’s borders and in Belarus.”

The Security Council members, the ambassador said, “must squarely examine the facts and consider what is at stake for Ukraine, for Russia, for Europe, and for the core obligations and principles of the international order should Russia further invade Ukraine.”

“This is not a moment to wait and see,” she said.

The meeting comes against the backdrop of increasing signs that Russia, seeking to strengthen its sphere of influence, is preparing a military invasion of Ukraine to press its demands that NATO forces pull back from Eastern Europe and that the alliance promise never to admit Ukraine as a member. The outlook for diplomatic efforts aimed at averting a Russian invasion remains unclear.

Any possible action to criticize Russia’s behavior by the Security Council would almost certainly be blocked by Russia, which has veto power as one of its five permanent members, along with Britain, China, France and the United States. But an open debate in the 15-member council, broadcast live on the United Nations website, could potentially expose Russia to embarrassing isolation.

There was no immediate response by Russia’s United Nations mission to the scheduling of the meeting. But Russia has repeatedly criticized the United States and its allies over their portrayal of the Ukraine crisis as Russian malevolence. China, a Russian ally on the council, has called on Western nations to listen to Russia’s concerns.

“The United States cultivates Russophobia among its people and the people of like-minded states, keeps talking about the buildup of Russian troops as almost the root cause of all problems,” the Russian mission said in a statement earlier in the week. “Yet when saying this, the United States forgets to mention that it is Russian forces deployed at the Russian territory. This stands in contrast with American and NATO arms and countless advisers that Ukraine and other states in the vicinity of Russian borders are swarming with.”

Most of the non-permament members of the council would be unlikely to support Russia in a Ukraine debate. Besides Norway, they are: Albania, Brazil, Gabon, Ghana, India, Ireland, Kenya, Mexico and the United Arab Emirates. 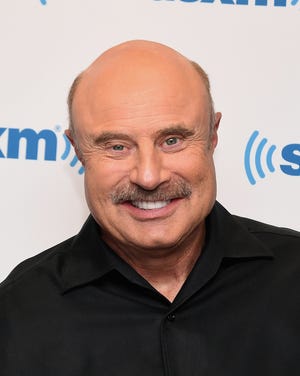 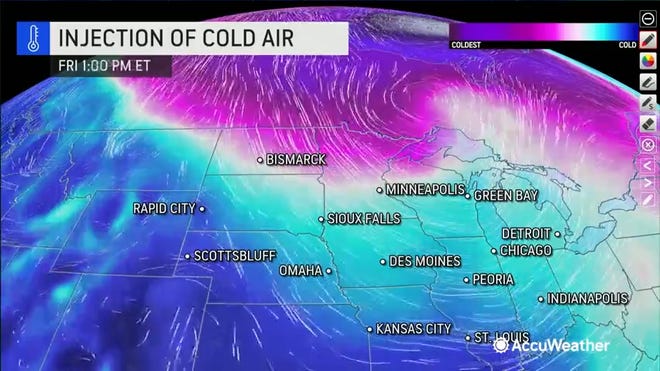 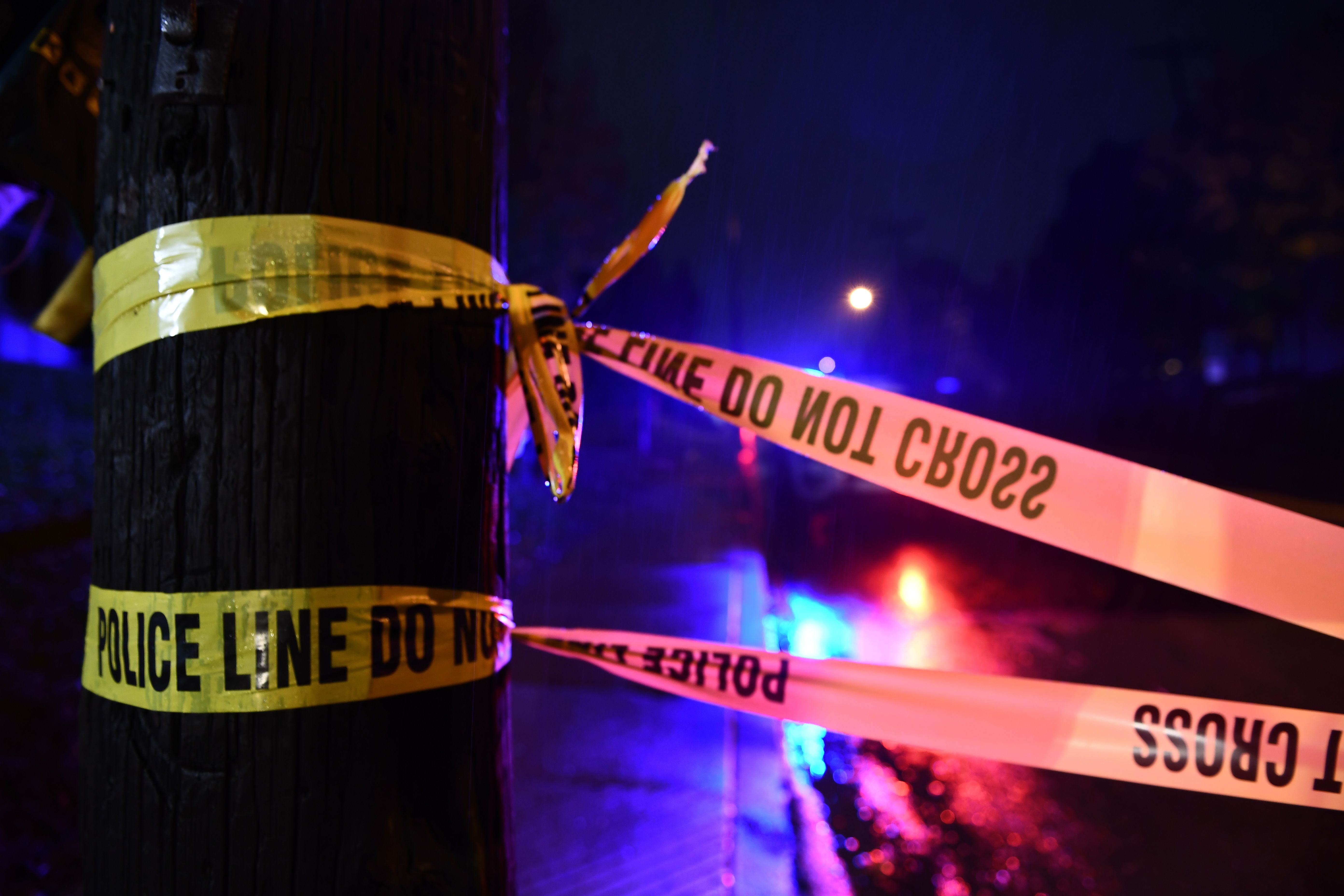