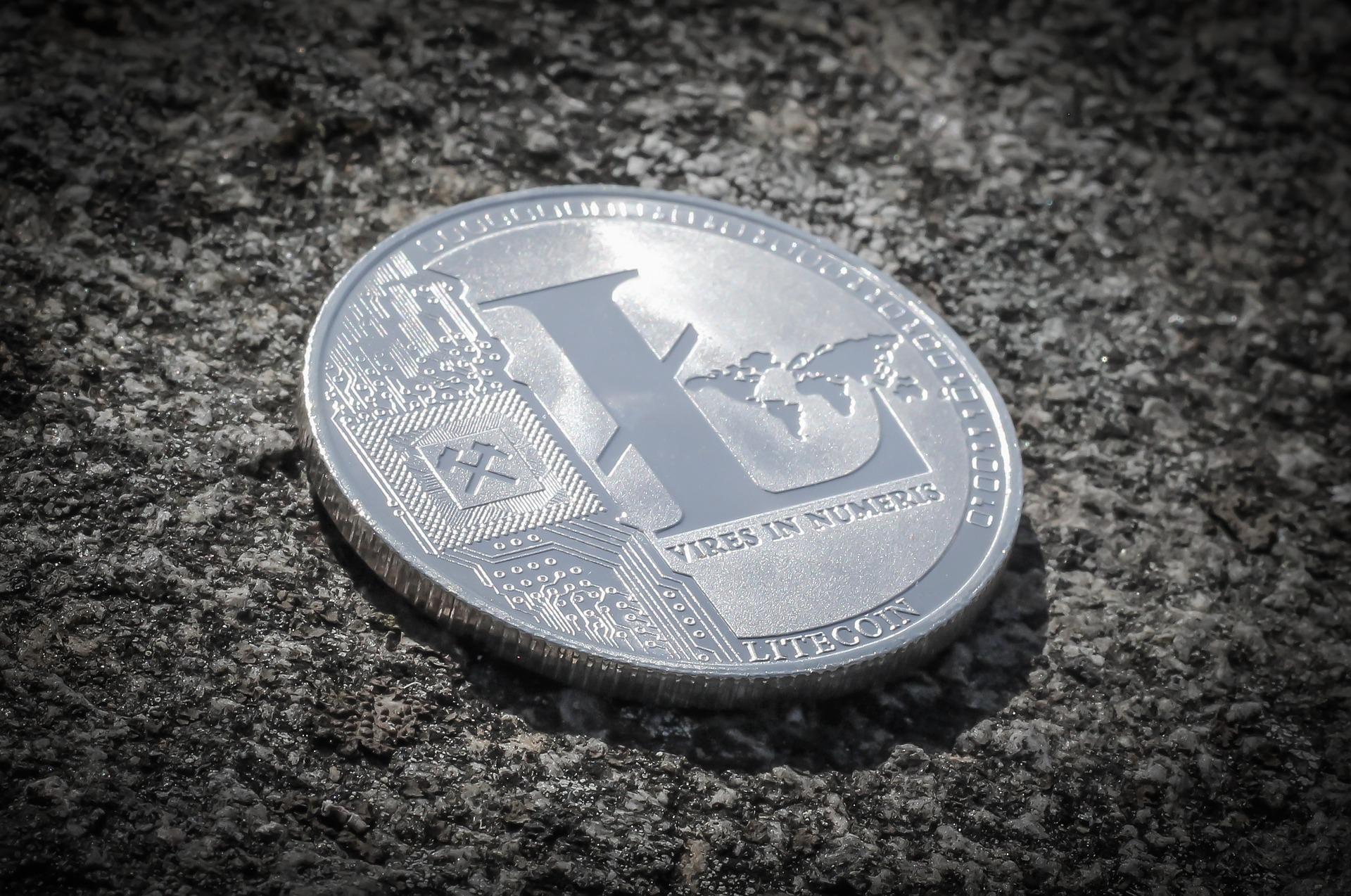 Litecoin, for most part of the current year, has been silent and is only mentioned when its price goes down relative to the overall sentiment of the whole crypto market.

Since attaining its $410.26 all-time high (ATH) on May 10 last year, the crypto has been on a steady decline, losing a big chunk of its milestone value.

As of Monday (Oct. 25), according to data from Coingecko, the 22nd largest cryptocurrency in terms of market capitalization is trading at $52.80, up 1.7 percent in the last seven days.

LTC only managed to pump its price by 1.4% over the last month and has not shown any indication of trimming its losses since it hit its ATH.

But over the last week, Litecoin’s ecosystem witnessed significant activities that might convince prospective buyers to put their money on the digital asset.

LTC managed to increase its value by 3% over the last 24 hours and by 1.3% for the past week. Such a development is a surprise considering many digital currencies, Bitcoin and Ethereum included, continue to struggle with the extended bearish market landscape.

But Litecoin managed to stay green across its price charts except for its year-to-date tally probably because of the tremendous network activity its blockchain is currently witnessing.

According to data shared by Santiment, on October 20, as LTC price started to rise against crypto alpha Bitcoin, whale transactions on Litecoin network reached over $1 million.

Daily active address count also surged for the asset and blockchain project over the last week, indicating there is significant interest boost among holders and investors.

⚡️ #Litecoin has been quietly under the radar in 2022, but address activity & whale transactions have exploded this week. Particularly with $1m+ valued transactions on the network, the timing of these spikes happened just as $LTC began rising vs. $BTC. https://t.co/jtQYW7mHuP pic.twitter.com/brIzjj6lFF

Such a tremendous increase in network activity usually bodes well for an asset. This, however, is not the case for Litecoin as its metrics point towards a sharp price dump.

On October 5, LTC’s Relative Strength Index (RSI) was at 62. But for the past few weeks, this indicator declined to a value of 41.

Money Flow Index (MFI) for the asset is also on a downtrend, settling for a score of 41 which is below the 50-neutral region.

Litecoin is also being overwhelmed by extreme selling pressure as reflected on its negatively valued Chaikin Money Flow (CMF).

With this, while the crypto might rally up to $54.89 for the next five days, there’s no time celebrate as the asset is forecasted to plummet all the way to $35.40 over the next 30 days.