Lick Art, Sniff The History: The Story of the Disappearing Senses in Museums and Visitor Centers 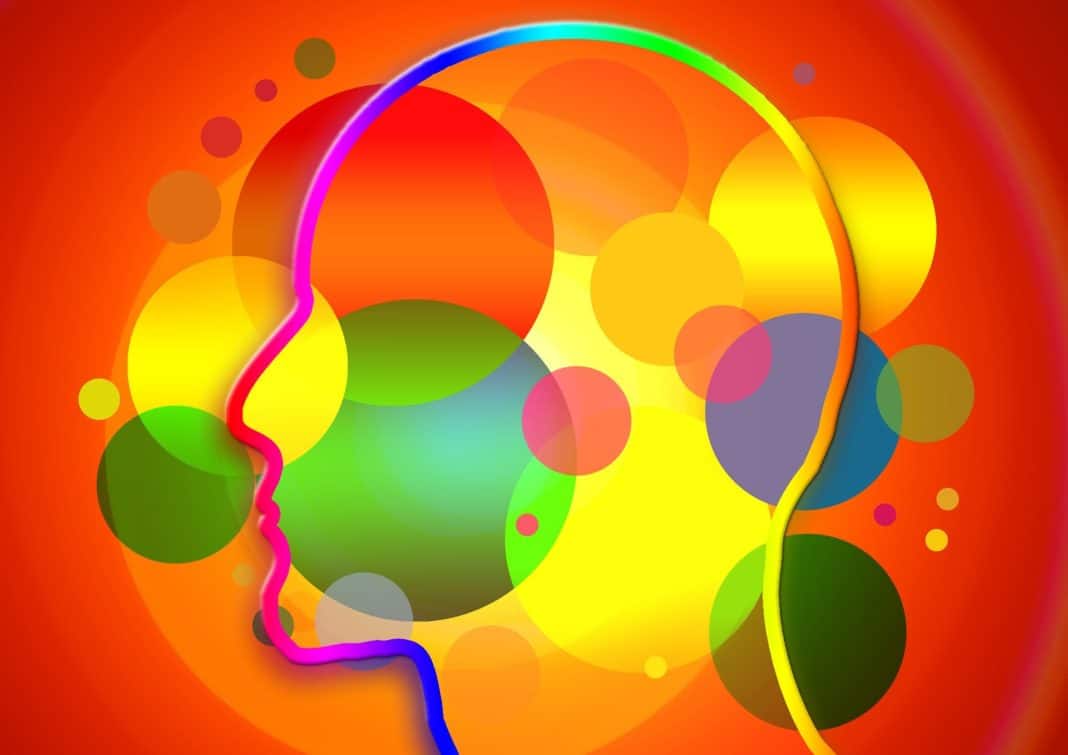 Museum and visitor centers’ planners and operators have a task that is just getting harder every day: hosting the Instagram generation in their territory, and bring them out with a meaningful and memorable experience. When interactive multimedia is just another casual content-consuming platform, a “joker” is needed – a winning card that puts everything they know aside. Surprisingly, the   solution comes from the world of people with disabilities. Their unique world leads us to the attention revolution, a revolution that will present culture and heritage in a different, surprising and powerful way. Yaron Meiri, CEO and owner of the Orpan Group, which has designed and produced dozens of museums and visitor centers around the globe, opens a window into the amazing world of the multisensory experience.

In one of the stories of the famous writer H.G. Wells, a healthy man finds himself in a village where all its people are blind. After some time of living with the villagers and a lack of synchronization with their lifestyles, our hero realizes that he is in trouble. So much so that at some point he reaches a crucial moment where he had to decide whether to put off his sense of sight in order to continue living together with his new neighbors. Although the story emphasizes the permanence of the blind society, it is clear that the allegory is aimed at the “healthy” society – in which the “blinds” are the ones who see better than everyone else.

If you take a visit into the Van Abbe Museum in Eindhoven, the Netherlands, you will see with your own eyes an extraordinary sight: Most visitors with walking sticks implying the presence of visual disabilities in the museum’s area. This phenomenon will surely make one ask: What does a blind person have for to look for in a museum? The answer: Everything, except seeing. The tour of the museum is accompanied by a guide who describes the visitor what they are (not) seeing.

But that’s just the beginning; Many of the items allow visitors to feel the visual art in unconventional ways: Braille texts, tactile textures and sculptural elements, food tasting and listening to spectacular sound clips. What they all have in common is that they embody the works from a surprising direction.

The message of such a tour experience is no less astonishing: it challenges what is only considered as art, and it extends the concept of “beauty” and “harmony” far beyond the visual districts. The very question of who really managed to “catch” the exhibition’ items better: the “normal” visitor or the “blind” one, is already a kind of perceptual revolution in my opinion.

This message has long been applied to the well-known international concept of “dialogue in the dark.” In “Dialogue in the Dark” a group of people without sight problems entered a completely dark space with a blind guide from birth to an exciting journey. Finally, the limitations of the blind population become clearer, while visitors enjoy a refinement of the rest of the senses: tasting foods, smelling unfamiliar scents and even feeling pieces of decor to identify their location in space. The effect is strong and leaves behind a huge sensory memory that is preserved for a long time.

How Does History Smell?

Try to remember for a moment when you last spoke with someone about history, and what was the first sense that your memory activated at that moment: apparently, you restored an iconic and famous images that express the spirit of the period. A discussion on the French Revolution, for example, will intuitively give us a picture of the fall of the Bastille and a talking on World War II and the Holocaust will probably be expressed in the Swastika icon, the Luftwaffe aircrafts flying over London or the infamous Auschwitz-Birkenau entrance gate. The reason for this is probably evolutionary: until recently we had no option to preserve sound or smell from the distant past.

Here also comes a Dutch museum and seeks again to sharpen our senses: until August 2021 the Mauritius Museum in The Hague presented an exhibition of 17th century local paintings. Next to each painting from the collection there is a foot pedal which, when it pressed, releases a special fragrance associated with the specific painting.

Good aromas of linen, laundry which is done in the “Old School” and a variety of spices from the East that came to the Republic of the Netherlands were filled with the nose of the visitors. But in my view the real twist came from the “dark side”: as is well known, hygiene was not the strongest side of our ancestors – and rather the bad smells were more dominant in the public space. The stinking drainage tunnels, the smell of burning wood, charcoal and the smells of the unclean body are a clear example of the aroma of the general period that the same Mauritius Museum offered visitors to feel as well.

Although the concept of scents in the museum is not entirely new, it is sure to bring about a change in the way we preserve historical memory.

Another interesting project in the species market is the Odeuropa project that uses AI to find thousands of historical documents that mentions fragrances from the past. The next level of the program is to recreate these scents by historians and smell development experts. The program has already received funding of tens of millions of euros from the European Union. All of these fascinating ventures advance us toward the development of historical memory while bringing it closer to the more emotional parts of our consciousness.

The Five Senses and Multiple Sclerosis

Following the latest trends we have reviewed, it is no wonder that we are increasingly finding all the human senses taking part during activities in museums and visitor centers. Many planners and operators understand that the audience is already tired of interactive touch screens and standard displays. The visitors are looking for something that will touch them deeply and will really be worth their attention!

We at Orpan Group took the multisensory experience as a motto, and when we established the Coca-Cola Visitor Center in Israel in the previous decade, we called it the “Coca-Cola Center of the Senses”. One of the central exhibits gave a place of honor to all of our five senses and activated a revolving and comprehensive “Planetarium” experience dedicated specifically to the subject.

In another project we produced for the pharmaceutical company Teva, we created a unique elastic area that simulates the perception of space that changes in Multiple Sclerosis patients during an attack and the change they feel following taking the drug “Copaxone”. When the performance resembled a patient’s attack, the space shrank and transmitted to its occupants various signs of distress and suffocation, and after the drug began to effect – the space slowly expanded, “raised”, arched, and the visitors received a sense of relief and calmness, transmitted by smelling odors such as ocean (accompanied by small gusts of air).

In other words, in an informative world like we live today we must from time to time “create” environments for the absorption and assimilation of messages in an efficient and exciting ways.

These environments – have been and will be – on multi-sensory platforms – will provide better understanding, a stronger sense and a lasting memory.

Like the story of Saul and the asses in the Bible – dealing with the challenges of the disability population “gave birth” to refreshing solutions for “catching” visitors’ attention from all populations.

But far beyond the local area of museums and visitor centers – if the latest technologies in the field might provide in the curious audience a more memorable and tangible historical sense – we have achieved our goal!