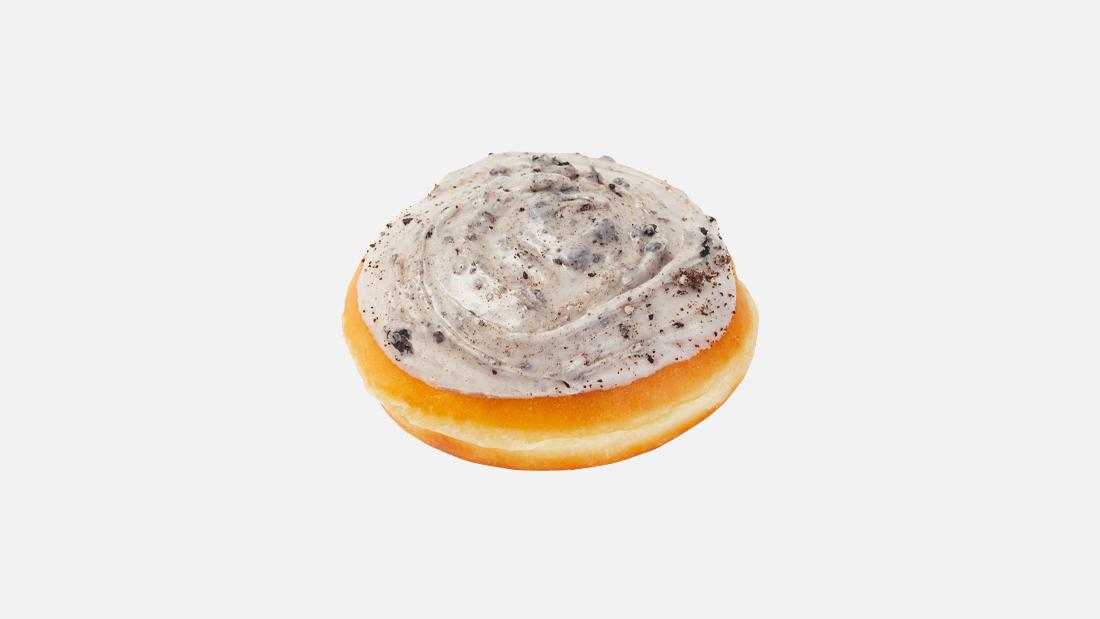 Krispy Kreme will launch a special, limited-edition Artemis Moon doughnut on Monday, the day NASA is expected to launch a rocket, designed to eventually carry humans, on an uncrewed test flight around the moon. The Artemis I mission is the first step in NASA’s plan to land a human on the moon for the first time in 50 years.

The lunar launch doughnut is filled with cheesecake-flavored creme, and dipped in a cookies-and-cream icing, according to a news release shared with CNN. The frosting swirls mimic the moon’s rocky surface.

The doughnut will be available at Krispy Kreme locations across the country on Monday.

“The Artemis I mission is a proud moment, and we are in awe of the amazing Americans behind the world’s most powerful rocket. So, we created these delicious doughnuts to enjoy while you watch the launch,” said Dave Skena, the brand’s Global Chief Brand Officer, in the release.

“The Orion spacecraft atop the rocket will stay in space longer than any ship for astronauts has done without docking to a space station, but our Artemis Moon Doughnut will be available only Monday, so start the countdown and don’t miss it!”