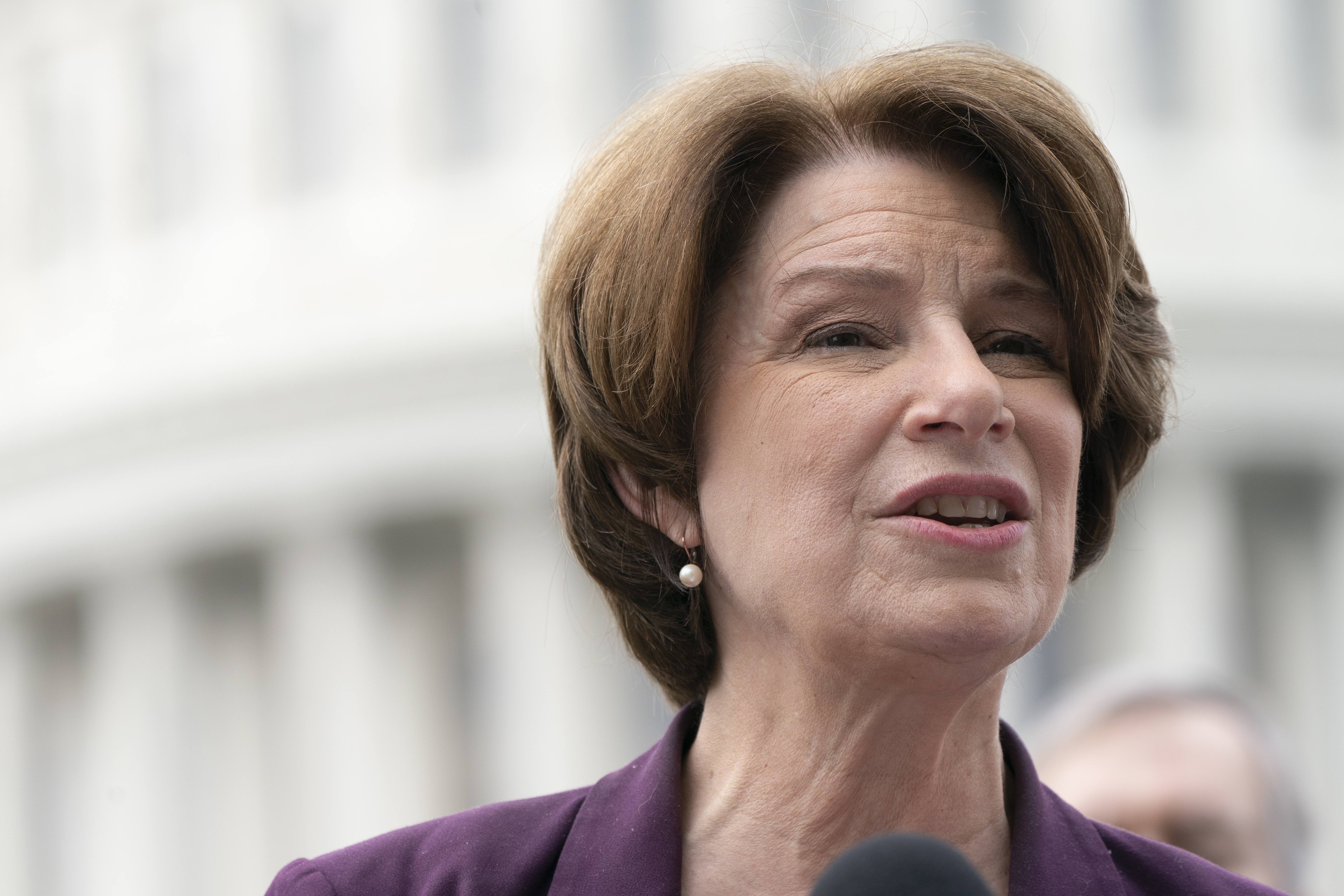 In the draft opinion, Alito argues in favor of overturning Roe, writing that the landmark 1973 ruling invented a right not mentioned in the Constitution. “The inescapable conclusion is that a right to abortion is not deeply rooted in the Nation’s history and traditions,” Alito writes.

Klobuchar warned that overturning Roe would leave the issue of abortion rights up to politicians and create a patchwork of different laws across states. She also said Congress needs to act to enshrine Roe through legislation before the court moves to strike it down.

Sen. Ted Cruz (R-Texas) has previously expressed opposition to abortion rights even in cases of rape. On Monday, he tweeted that if POLITICO’s report on the draft opinion “is true, this is nothing short of a massive victory for life and will save the lives of millions of innocent babies.”