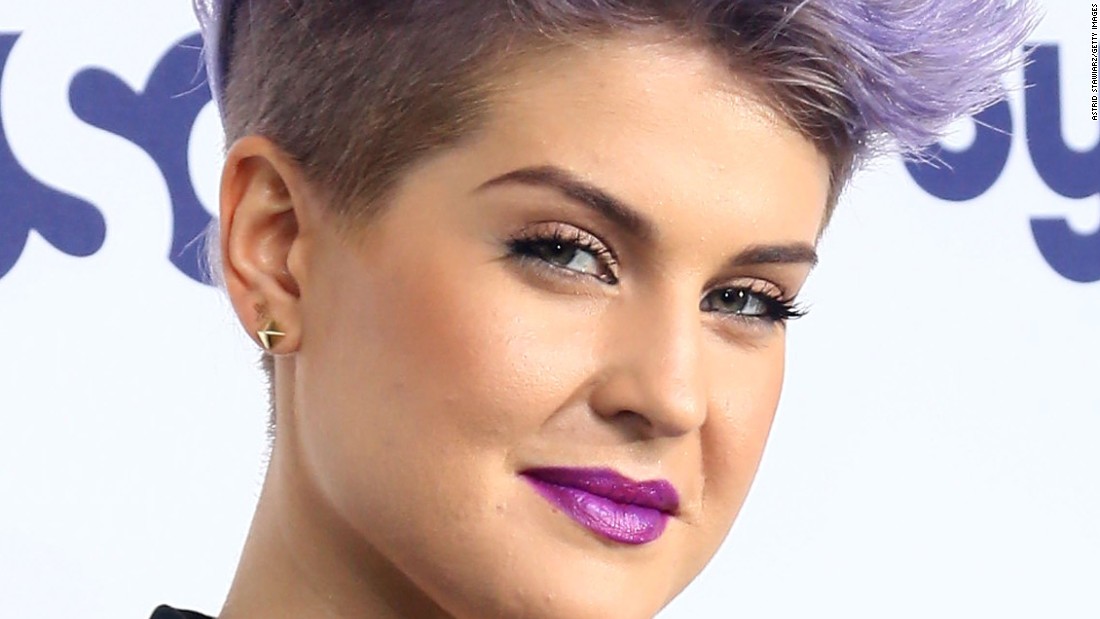 “I didn’t know what was really going on in this country because I just thought that simply being not racist was enough. It’s not, it’s actually not, you have to be actively not racist and educate yourself and learn, and don’t be afraid to make a mistake, everybody’s so afraid of cancel culture,” Osbourne advised “Extra” in a current interview.

“I say f*** cancel culture, it’s all about counsel culture… educate people, teach people. A gentle nudge in the right direction is so much better than a public execution,” Osbourne continued.

The feedback come not lengthy after her mom Sharon Osbourne’s dramatic departure from “The Talk,” which adopted a heated on-air dialogue about racism again in March between Osbourne and her former co-host, Sheryl Underwood.
Osbourne has since spoken out about her exit with talk show host Bill Maher, explaining that she was upset with how issues ended.