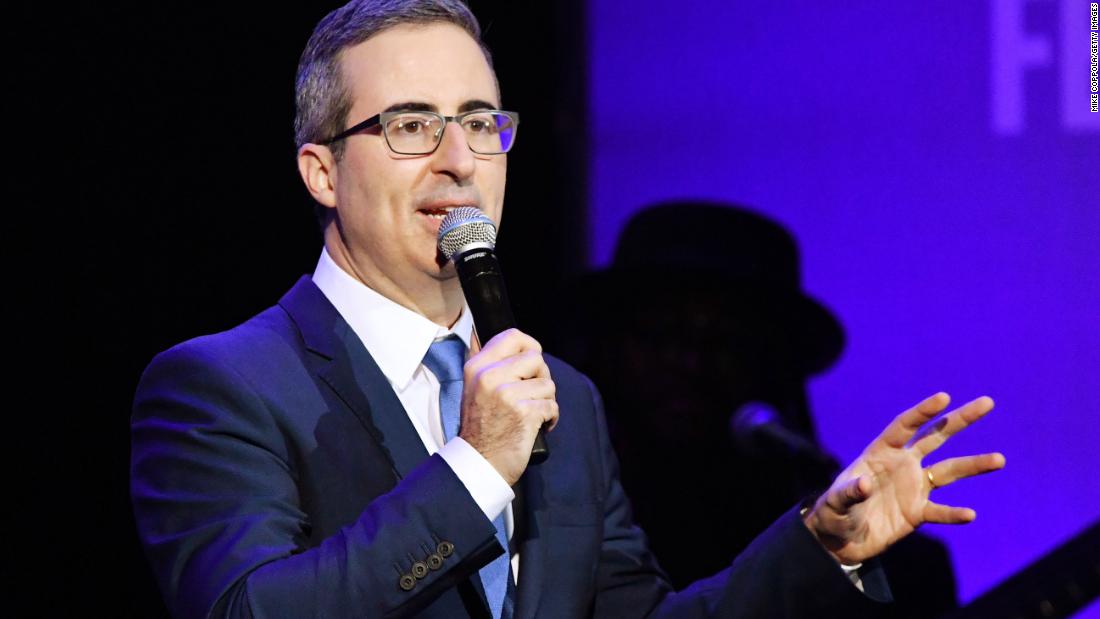 The “Last Week Tonight” host, whose present was off on Sunday for the Memorial Day weekend, took to YouTube to rant about the lack of innovation in cereal land.

“I’m aware that there’s a lot going on in the world right now, but instead of focusing on any of that I’d like to raise a subject that is near and dear to my heart, and that is, there simply aren’t enough cereals,” Oliver mentioned in a seven-minute video.

He claimed “cereals aren’t even trying,” blasted the lack of recent breakfast choices and took intention at cereal commercials over the previous decade. (Although, he mentioned he did like one Frosted Flakes industrial starring Shaquille O’Neal.)

Oliver known as out the Cheerios Twitter account for being boring and pledged to donate $25,000 to the charity of Cheerios’ alternative if the account can be courageous sufficient to tweet profanity. He then mentioned he’d double it Cheerios curses at a random, non-famous Twitter person.

He even pitched a number of concepts of his personal, like a Gushers sweet cereal, a nighttime cereal and a thriller field cereal.

“Is this what America needs right now? No. Is it what it wants? Yes,” he concluded his speech.