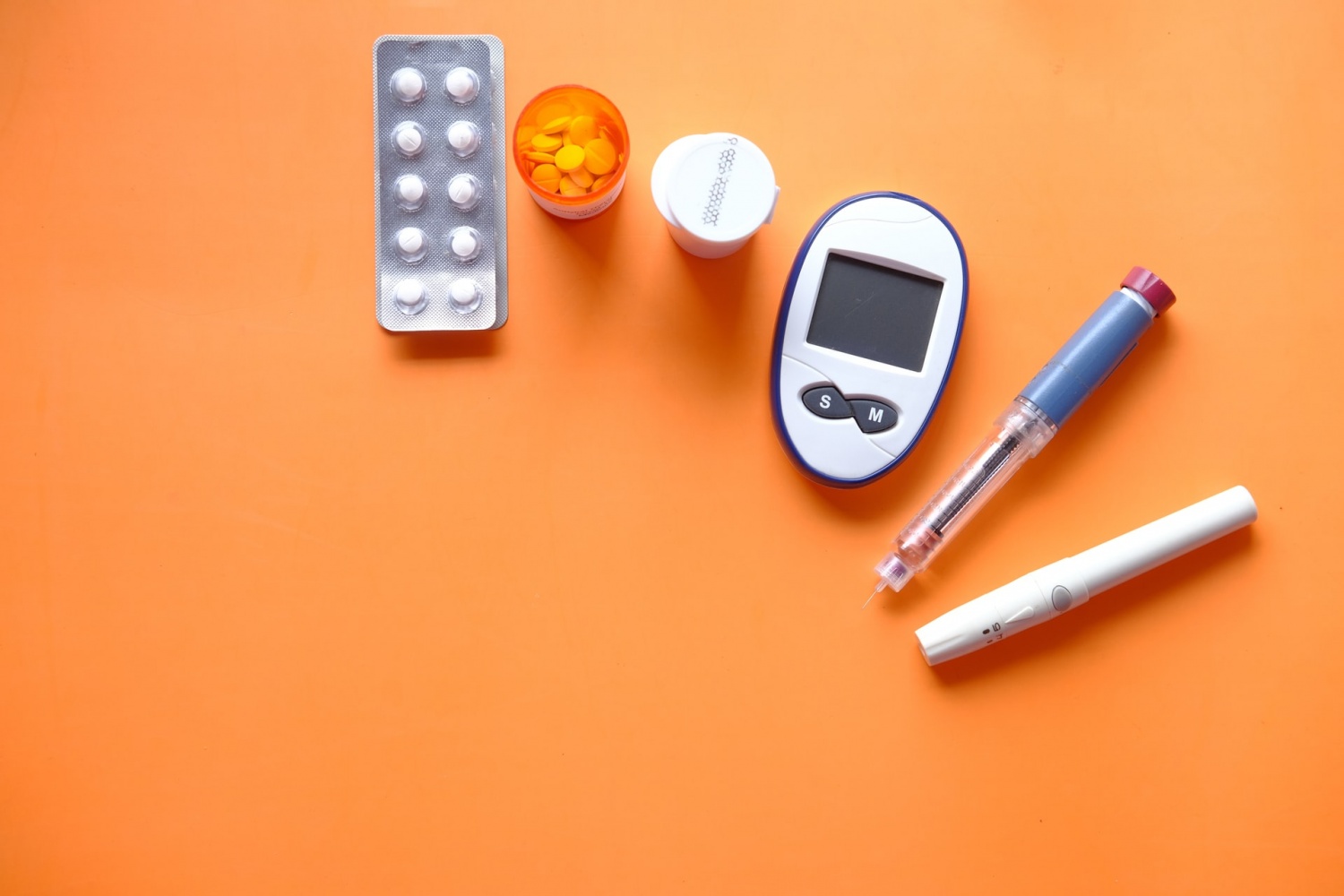 An app created specifically to assist and initiate insulin delivery has finally gotten clearance from the FDA or Food and Drug Administration for iOS and Android. The insulin delivery system is the product of Tandem Diabetes Care tying into the company’s “t:slim X2 insulin pump.”

Before finally receiving FDA approval, insulin delivery initially had to be “handled through the pump itself.” With the FDA’s approval, the changes mean that users will finally be able to program or even cancel “bolus doses of insulin” simply through the Android and iPhone app, according to an article by The Verge.

Although diabetes-centered apps aren’t necessarily new, most of them do not facilitate delivery but rather “monitoring trends and historical data.” The FDA’s approval allows the app to finally move forward and be an all-in-one place to input data, monitor, and even order insulin to be delivered.

According to the story by 9to5Mac, Tandem Diabetes Care CEO and president, John Sheridan, gave a statement saying the FDA’s issuance of a clearance “further validates” the company’s commitment when it comes to innovation while also validating the diabetes community through “providing one of the most requested future enhancements.”

Sheridan then stated that with Tandem’s Control-IQ technology and its improvements in diabetes management, users can easily interact with their pump through the use of the app, making it not only more convenient but also a “discrete solution.” In addition, the new system makes giving out a meal bolus (which is usually the reason behind people interacting with their pump) much easier.

Feature to Launch Without Costing Extra for Existing Users

As per Tandem Diabetes Care, the new feature will be useful without any extra cost to existing users. It will start becoming usable this spring with “limited launch groups” initially before a “full launch” is expected in the summer.

The approval coming from the Food and Drug Administration also went during the time that Apple had noted that the company also wants to “investigate potential diabetes treatment technology” for its proprietary Apple Watch.

Apple’s Plans to Venture Into the Area of Diabetes

Although the roadmap of the Cupertino giant remains quite ambitious within the area of diabetes, reports have noted that Apple has “hit multiple roadblocks.” in addition, Tim Cook, in a report back in 2017, was said to be “actively wearing” a particular protocol for a glucose tracker on his body around the campus of the company.

Tandem Diabetes Care also released a press release detailing what users are to expect and how the approval from the FDA finally allows the company to move forward. Since the company will be assisting the delivery of insulin, which is categorized as a medicine of sorts, the FDA had to give clearance before officially rolling the feature out.