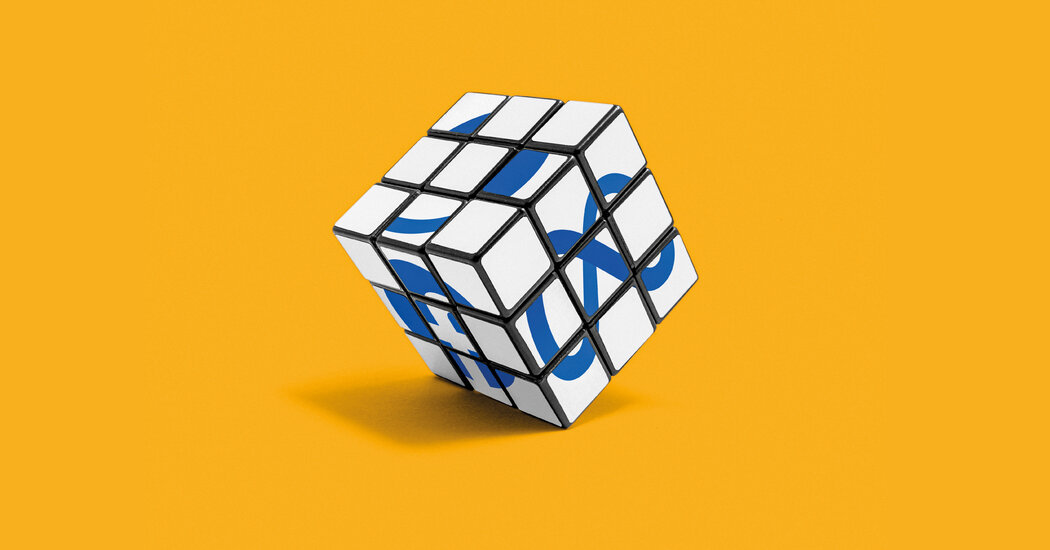 In October, the company said it would create 10,000 metaverse-related jobs in the European Union over the next five years. That same month, Mr. Zuckerberg announced he was changing Facebook’s name to Meta and pledged billions of dollars to the effort.

Reality Labs is now at the forefront of the company’s shift to the metaverse, employees said. Workers in products, engineering and research have been encouraged to apply to new roles there, they said, while others have been elevated from their jobs in social networking divisions to lead the same functions with a metaverse emphasis.

Of the more than 3,000 open jobs listed on Meta’s website, more than 24 percent are now for roles in augmented or virtual reality. The jobs are in cities including Seattle, Shanghai and Zurich. One job listing for a “gameplay engineering manager” for Horizon, the company’s free virtual reality game, said the candidate’s responsibilities would include imagining new ways to experience concerts and conventions.

Internal recruitment for the metaverse ramped up late last year, three Meta engineers said, with their managers mentioning job openings on metaverse-related teams in December and January. Others who didn’t get on board with the new mission left. One former employee said he resigned after feeling like his work on Instagram would no longer be of value to the company; another said they did not think Meta was best placed for creating the metaverse and was searching for a job at a competitor.

What Is the Metaverse, and Why Does It Matter?

The origins. The word “metaverse” describes a fully realized digital world that exists beyond the one in which we live. It was coined by Neal Stephenson in his 1992 novel “Snow Crash,” and the concept was further explored by Ernest Cline in his novel “Ready Player One.”

The future. Many people in tech believe the metaverse will herald an era in which our virtual lives will play as important a role as our physical realities. Some experts warn that it could still turn out to be a fad or even dangerous.

Representatives for Microsoft and Apple declined to comment. Bloomberg and The Wall Street Journal previously reported on some of the personnel moves.