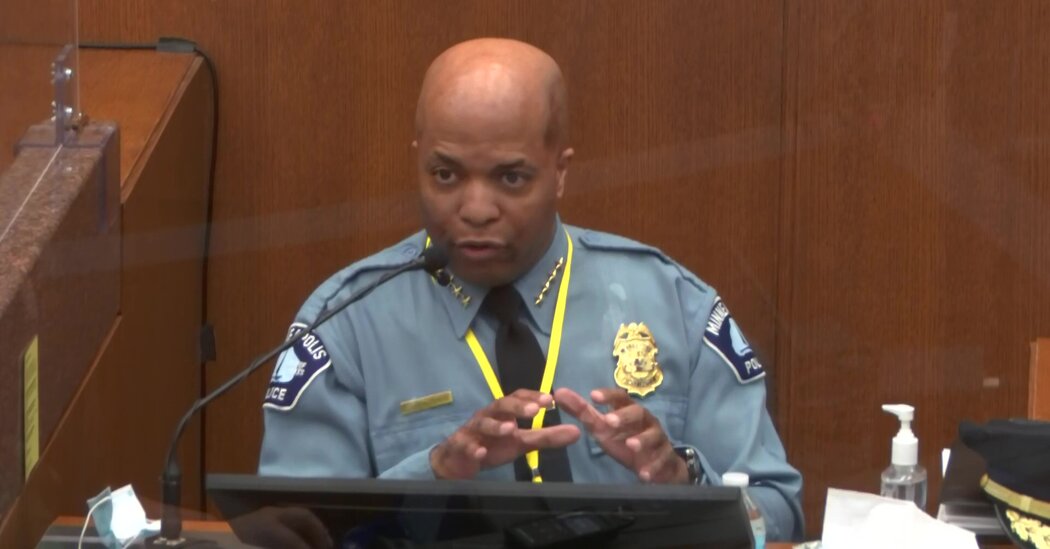 The sixth day of the trial of Derek Chauvin, the former police officer accused of killing George Floyd, introduced two key witnesses to the stand: the physician who spent 30 minutes making an attempt to avoid wasting Mr. Floyd’s life earlier than announcing him useless, and the chief of the Minneapolis Police Department.

Both witnesses offered testimony that would bolster the arguments of the prosecution, which has argued that Mr. Floyd died as a result of Mr. Chauvin knelt on him for greater than 9 minutes, relatively than by issues of drug use or a coronary heart situation. Here are the key takeaways from Monday. 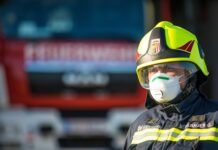