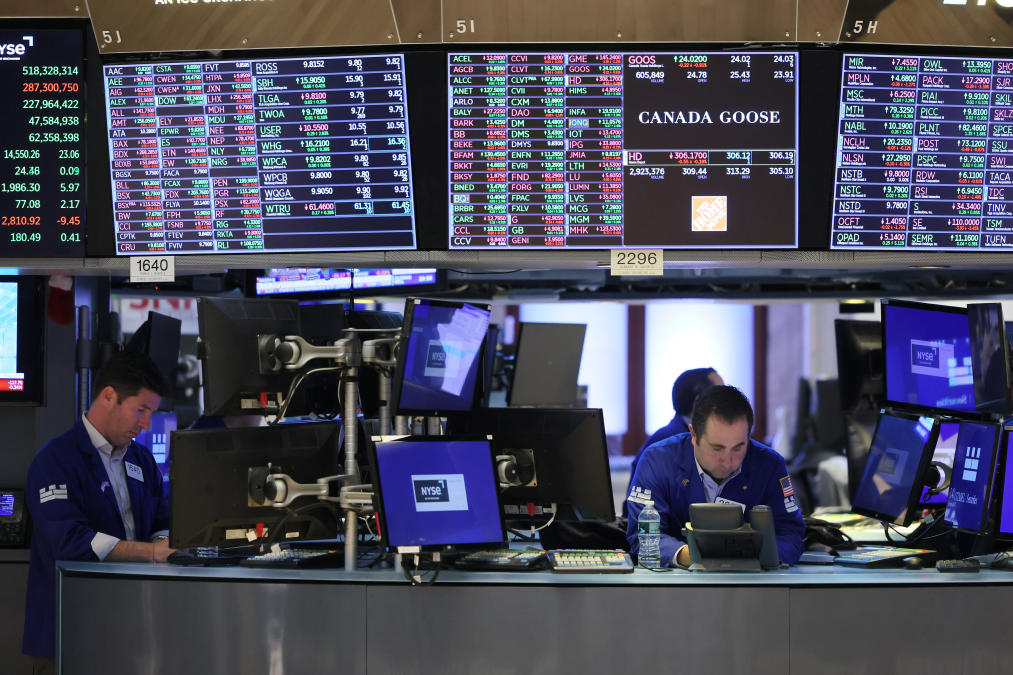 Investors should lean toward owning stable stocks amid the increasingly volatile economic backdrop and hope for the best, fancies Goldman Sachs.

Goldman strategist Ben Snider said in a new note Tuesday that stable stocks — or ones that sport low share price and earnings growth volatility — are a must-own in this current moment. The strategist said the investment bank’s basket of stable growth stocks has outperformed the S&P 500 by five percentage points during the past six months as economic risks such as rising inflation have risen.

These types of stocks “appear to have room to run,” said Snider.

The valuations on these stable stocks look attractive, too.

Snider added, “Stable stocks also trade with undemanding valuations, supporting the likelihood that they will outperform if the macro environment grows increasingly challenging. Stocks with stable share prices and stable earnings growth generally trade with a valuation premium relative to more volatile peers and to the typical S&P 500 stock. However, relative valuations today are much lower than they have generally been during the last few years.”

Snider’s call comes against a backdrop of slowing economic growth, stubbornly high inflation and elevated geopolitical risk. That cocktail has Wall Street increasingly worried about a recession within the next two years.

“Our analysis of historical G10 episodes suggests that although strong economic momentum limits the risk in the near-term, the policy tightening we expect raises the odds of recession. As a result, we now see the odds of a recession as roughly 15% in the next 12 months and 35% within the next 24 months,” said Jan Hatzius, Snider’s colleague at Goldman, on Monday.

Earlier this month, Deutsche Bank’s Matthew Luzzetti became the first economist from a major Wall Street firm to predict a U.S. recession. Others such as Goldman have since piled on.

The latest economic data sheds light on the recession calls.

Inflation readings continue to run red-hot as the economy recovers from the COVID-19 pandemic and deals with soaring prices for energy. The Producer Price Index (PPI) for March recently showed a worrying 11.2% advance spanning the past 12 months.

Brian Sozzi is an editor-at-large and anchor at Yahoo Finance. Follow Sozzi on Twitter @BrianSozzi and on LinkedIn.