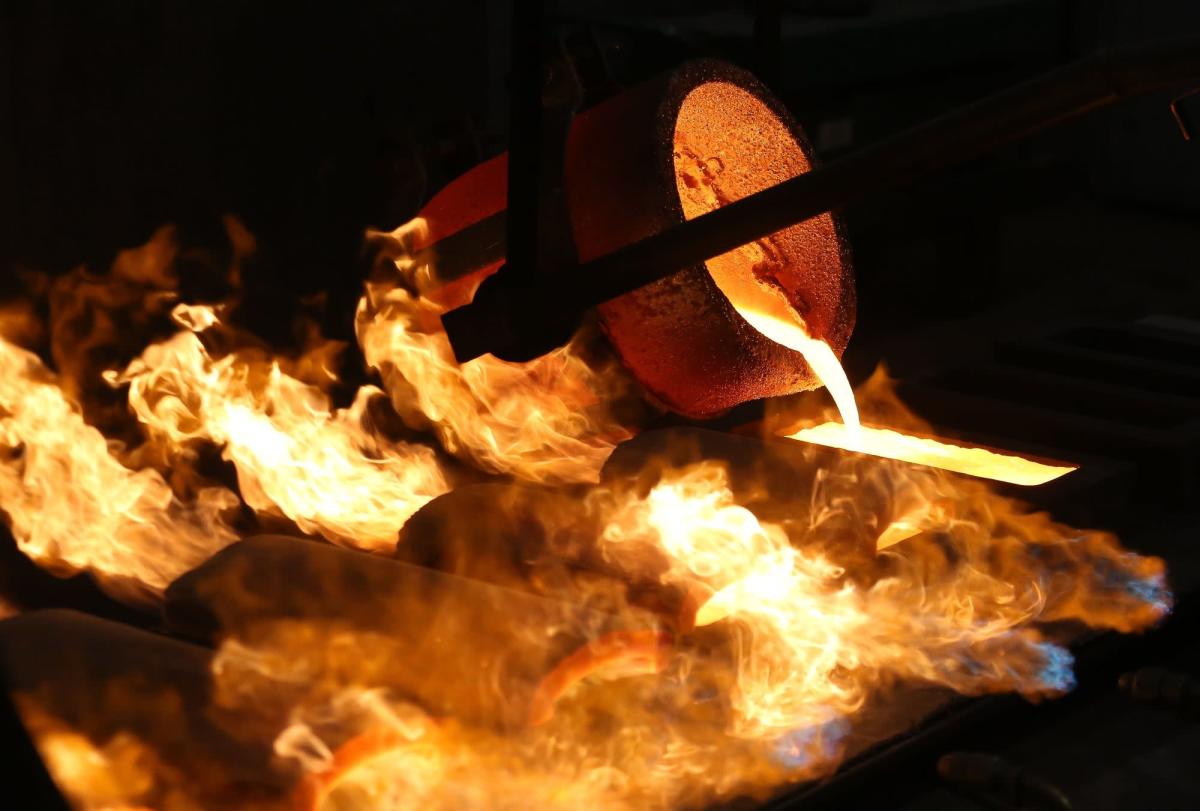 (Bloomberg) — Gold Fields Ltd. agreed to buy Canada’s Yamana Gold Inc. for about $7 billion in an all-share deal that will make the South African miner the world’s No. 4 gold producer.

Yamana has mines in Canada, Argentina, Chile and Brazil, and Gold Fields said the acquisition fits with its strategy of expanding in “mining friendly” jurisdictions across the Americas. Chief Executive Officer Chris Griffith said it was a “monster deal” that provides a solution to the relatively short lifespan of Gold Fields’ existing operations, though it would take time to explain the potential benefits to shareholders.

“It’s a good deal,” said Rene Hochreiter, an analyst at Noah Capital Markets in Johannesburg. “It adds a lot of value to Gold Fields and I wouldn’t look at what the share price does today.”

Gold Fields fell as much as 15% in Johannesburg, erasing this year’s gains. The company will offer 0.6 of one of its shares for each Yamana share. Based on the 10-day volume weighted average traded price of Gold Fields’ American depositary shares, the deal would imply a 34% premium to Yamana’s closing share price on May 27, the company said.

That premium offered by Gold Fields contrasts with the shift in recent years to mergers of equals in the gold industry. Those zero-premium deals — which consolidate assets to minimize costs and maximize shareholder returns — began with the $5.4 billion mega merger of Barrick Gold Corp. and Randgold Resources Ltd. announced in 2018.

Yamana has “great assets in great jurisdictions, with growing production and a great project pipeline, which is something Gold Fields didn’t have,” Griffith said in an interview. “This is an incredible acquisition with immense potential.”

Gold Fields, founded by Cecil Rhodes in 1887, has shifted focus in recent years to more lucrative mines in Ghana, Australia and Latin America. It has one mine left in South Africa, where producers struggle with power cuts, soaring costs and the geological challenges of exploiting the world’s deepest deposits.

Output could rise to 3.8 million ounces from 2024 as the company’s Salares Norte mine opens, which could make Gold Fields the third-biggest producer, the CEO said. There was the potential to increase production to 4.8 million ounces within a decade, he said.

The miner will remain headquartered in Johannesburg after the deal that would give Gold Fields shareholders about 61% of the combined company and Yamana investors 39%.

The tie-up is the latest in a renewed shift toward consolidation in the gold industry over the past year. Newcrest Mining Ltd. agreed in November to buy Pretium Resources Inc. in a cash and shares deal valuing the Canadian gold producer at about $2.8 billion, while in September, Agnico Eagle Mines Ltd. and Kirkland Lake Gold Ltd. announced a “merger of equals” valued at about C$13.4 billion.

Yamana’s board has agreed to back the deal, which will require approval from both sets of shareholders and is expected to close in the second half of the year.

“The global diversification and scale benefits that Gold Fields’ purchase of Yamana Gold look set to bring could ultimately outweigh the hefty price tag. Though dilutive in the near-term for Gold Fields, the acquisition is a route to being recognized as a global gold leader.”