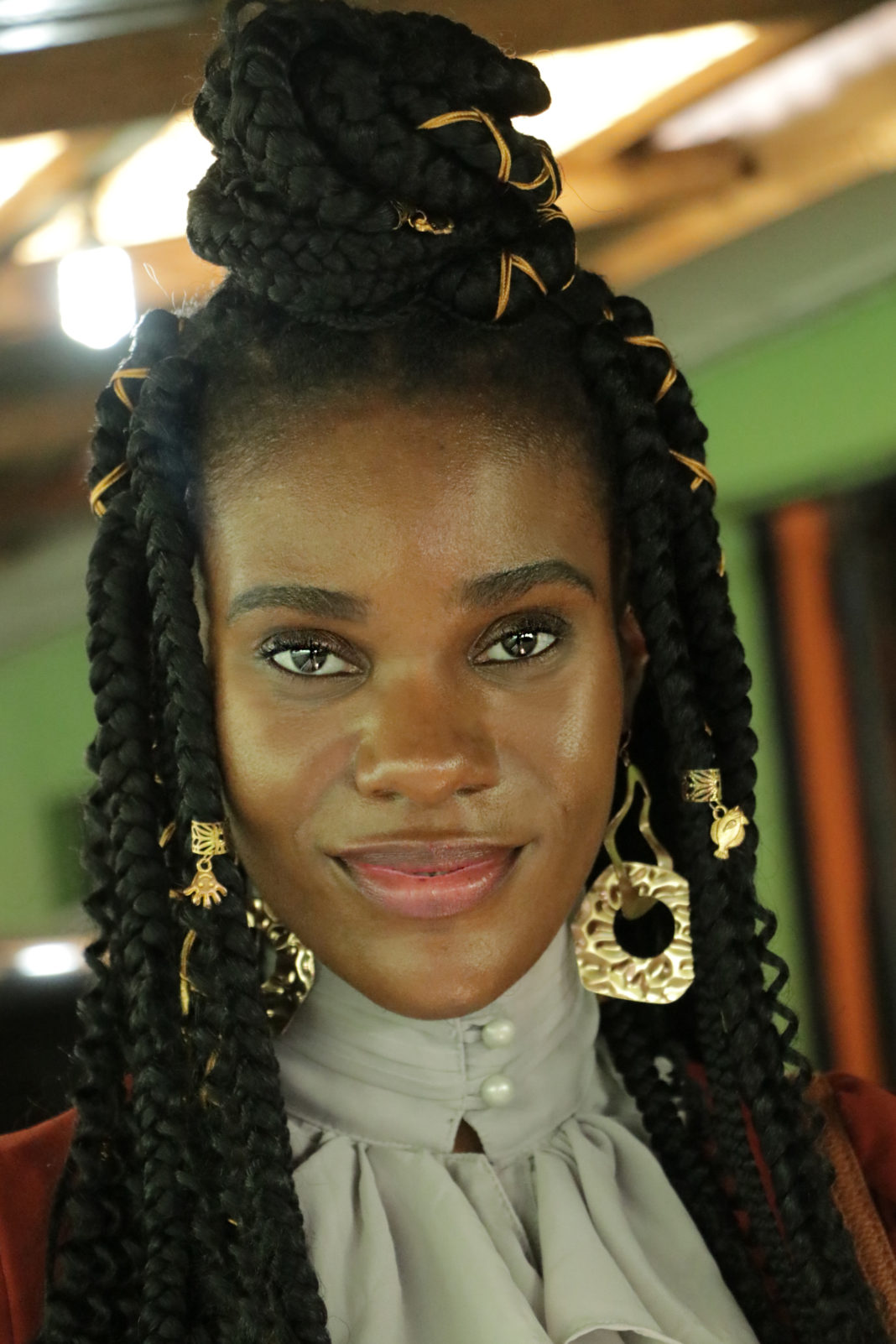 Dreams are what keep us alive. They help us to breathe, give us the constant urge to move forward. It’s the dream that keeps us motivated even amidst dire situations. We achieve milestones while following our pursuit of the dream destination, and end in heights, we never thought of ever attaining; the zenith of our dream- a place, we were once scared even to think about.

This story does not vary much from person to person and Nini Amerlise is the perfect manifestation. From being brought up in an immigrant abusive family and society, she made her stand as one of the most famous world-acclaimed model, actress, and an entrepreneur.

Nini was raised in an immigrant family of a Ghanaian father and Jamaican-Chinese mother in North York, Toronto, Canada on November 3rd,1993. Her father was not only abusive but also went on having 12 babies with different women, thus indulging in innumerable extra-marital relations and this made Nini extremely rude towards men. Although raised by a strong single mother, She never once was told at home she’s beautiful. Her self-esteem was low, and she developed destructive habits down the road.

She also faced quite a lot of racism for her appearance, her accent, and skin color and ended up even being attacked physically and verbally by classmates. She proceeded with bleaching her skin just to look the stereotypical beautiful so that society accepts her. With her beautiful dark skin, she was rejected by many casters as many preferred white skin to black and this paved the way for her determination to stand out as a model of dark complexion.

At the age of 21, she was raped at the party as a male spectator drugged her drink and left her impregnated. She gathered the courage to tell everything to her mother and went for an abortion.

She thus underwent a series of psychological trauma after this incident. But, on the other side of the coin, the story isn’t that gloomy.

After much counselling and faith development , Nini was able to rekindle her identity in God and began appreciate her uniqueness.  Now, she’s is proud of both her internal and external beauty and asks others to embrace who they are designed to be.  She started her modeling career at the age of 20 and went to win The Miss International City Pageant 2015 and 2016’s Rising Star Model of the year.

She participated and won  Supermodel Canada  in 2017 and thus, that was the road from which she never had to turn back. She went to meet and collaborate with international designers including Rocky Gathercole, Kenneth Barlis, Kaela Kay, and others and also became one of the very first models for the Afro-centric brand- Ofuure.

She was also featured in top fashion magazines like Vogue UK, Flare Magazine, Glamour Magazine, and others and also grabbed numerous awards. She has also appeared on many TV fashion shows and won the TV Show STITCHED, along with David Jack London. She is now an honorable judge for Ghana’s Next Supermodel of 2021 and Miss Africa America 2021.

Thus, she’s showed us that appearance; culture can never be an obstacle. If we have dreams and the passion to achieve and work hard, we end up reaching the absolute goal and inspire a generation in the process. Stay updated with Nini’s adventures as she is currently in Nigeria on a mentorship assignment.

Connect with her via www.NiniAmerlise.com