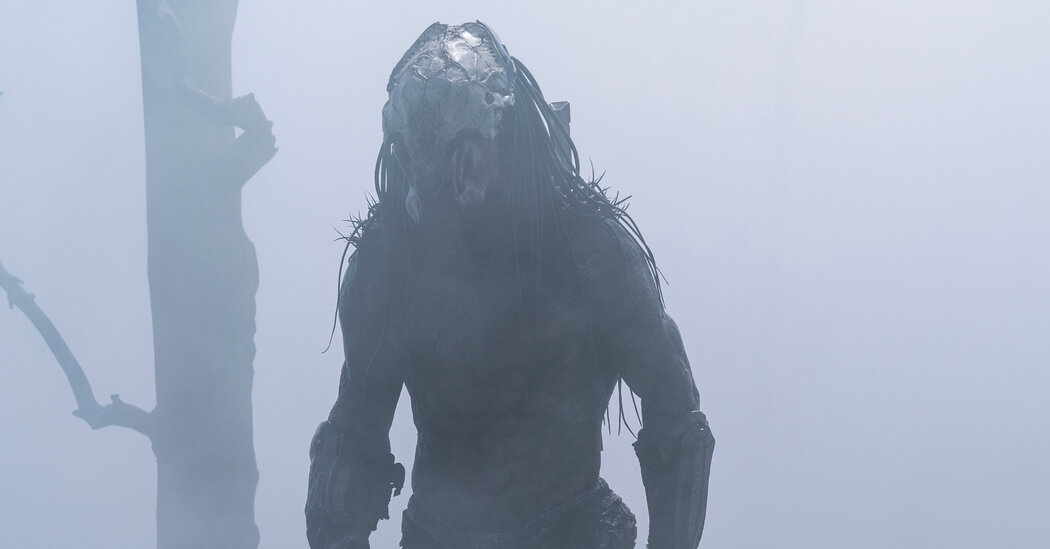 Los Angeles, like its signature art form, is constantly evolving, but some L.A. stories don’t change.

Three years ago, Dane DiLiegro came to Hollywood, having spent most of his life as an athlete. He had played basketball, first at his Massachusetts high school, then at the University of New Hampshire, and then, for eight adventure-filled years, professionally in Europe.

He had other dreams and skills, too, but at 31, he was struggling to deploy them. He dreamed, for example, of being the next Anthony Bourdain, hosting a show on culinary travel. At one point, between seasons, he apprenticed in Italy with the famed Tuscan butcher Dario Cecchini. He even worked up a YouTube show to pitch to producers, telling the camera that it would be “kind of like life — life, you don’t really live for a direction, you live for the adventure, you live in the moment.”

Also, as he told me earlier this year, when I met him, “no matter how good you are, the career of a professional athlete is finite.” But at 6 feet 8½ inches tall, he was somewhat typecast, job-wise. He doubted his stay would be long in Los Angeles.

But typecasting in Los Angeles is in the eye of the beholder. A few years prior, a film company had come to Boston and was looking for actors. On the advice of an admirer — OK, his mom — DiLiegro, home for a visit, had answered the ad. He didn’t get a role, but a year or two later, while he was visiting his parents again, the company called back, looking for a muscular stand-in.

“Dude, you need to be in monster movies,” he said.

That is how DiLiegro landed in a Los Angeles subculture as time-honored as Conan the Barbarian and the former athlete who played him. Armed with a couple of names and his YouTube travel series, DiLiegro came west.

There were no takers for the travel show, but one producer was shooting in Korea for Netflix and needed someone to play “a mutated human the size of a door who would smash through walls and chase people and crush them.” Was DiLiegro interested?

“I had to wear this foam latex suit that weighed 80 pounds,” he recalled. “My feet were four inches off the floor and my toes stuck out four inches. I weighed 320 pounds with that suit, and foam latex is a sponge, so the weight would increase as the day went by. I had never acted before. OK, in summer camp I think I did drama but it was, like, an elective.”

Never mind. He had caught the bug. Plus, now he was stuck in Los Angeles: The pandemic hit by the time the Korean shoot wrapped, leaving him and millions of others with little to do but stay home and watch Netflix.

So he learned how to mime. He studied acting. He stuck with it, even during the dry spells and disappointments. Soon — like zombies, but in a good way — offers began to beget offers.

There was a small part in “Monsters of California,” a movie directed by the former lead singer of Blink-182, Tom DeLonge, “where kids go looking for monsters and find them,” he said. There was a larger part in a Disney+ series called “The Quest.” (“I played the Dragior, this forest god — kids are trying to get a power gem from me and have to complete tasks to essentially defeat me.”)

He played Ba’al, a fertility demon, in “American Horror Stories.” Since Friday, he’s been streaming on Hulu as the Predator in “Prey,” the franchise’s new prequel. (“I was told to bring a balletic svelte-ness to this creature,” he said. “The No. 1 word the director used was ‘feral.’”)

Now he lives in West Hollywood when he’s not on location, and spends his spare time studying masters such as Doug Jones, who starred in “Pan’s Labyrinth” and “Hellboy.”

“People don’t realize,” he said. “There’s a lot of nuance that goes into playing a monster. With each movement, your body is telling a story.”

And because his is an L.A. story, DiLiegro hasn’t stopped dreaming.

If you read one story, make it this

Effective altruism, which argues that people should do good in ways that are clearsighted, ambitious and unsentimental, used to be a loose, Internet-enabled affiliation of the like-minded. Now it’s “a broadly influential faction, especially in Silicon Valley, and controls philanthropic resources on the order of $30 billion,” The New Yorker reports. In a profile of one of the movement’s leaders, Gideon Lewis-Kraus writes about the proximity to wealth and power that has challenged “E.A.”

And before you go, some good news

In 2005, The New York Times published an article about Western Hills, a little plant nursery in Sonoma County:

“If you ask gardeners about their early influences, they often cite a parent or grandparent. But many serious gardeners in California — and throughout the country — are quick to mention Western Hills.”

Founded in 1959, Western Hills has long been a destination for people looking for rare and unusual plants. Some of the most exquisite plant varieties in American gardens were first introduced there, considered a pocket of horticultural history.

But 12 years ago, the garden fell into disrepair and then foreclosure. A revitalization was underway in 2020, but was sidelined because of the pandemic.

That changed last fall, when a couple from Berkeley bought the three-acre nursery. They became entranced with the land’s background as having inspired generations of gardens and romantics, The San Francisco Chronicle reports.

“We immediately felt a deep connection to the story of this place, and we feel our skill sets can help move it forward,” the new owner, Hadley Dynak, said.

Thanks for reading. We’ll be back tomorrow.

Soumya Karlamangla, Briana Scalia and Jack Kramer contributed to California Today. You can reach the team at [email protected].