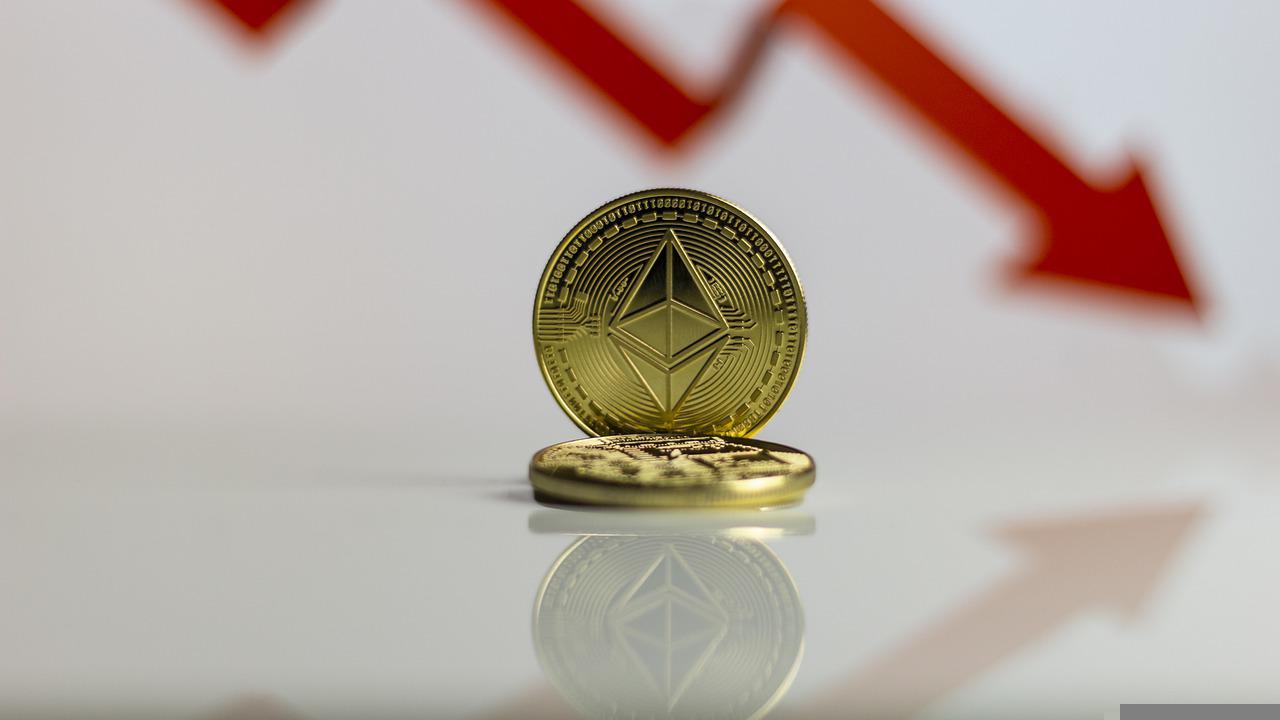 Many people are already aware of the risks of trading or holding cryptocurrencies. Even those not overly concerned by the crypto market have some knowledge about the dangers. The volatility of certain digital currencies, such as Bitcoin and Ethereum, is why many individuals and firms seek ways to maintain the value of their assets.

Ethereum Merge And Its Price

One of the most significant events ever carried out in the crypto industry is the Ethereum 2.0 upgrade. Moreover, since the creation of the blockchain, there hasn’t been a more significant event than the upcoming merge. Through this event, Ethereum proof-of-work mining system will be moved to that of proof-of-stake after the upgrade.

Phase 2 of the migration, the Ethereum merge, was slated to complete in 2021. Somehow, the plan became abortive due to certain delays in the process. This outcome led to the shift in the schedule, bringing it into the Q3 of 2022.

According to the community, the last of the transition will be the most significant of all three phases. This is because it’s intended to activate some vital features, including reducing the energy consumption of the blockchain and sharding.

As per reports from the community, the merge process is already past 95%, considering the date scheduled for the event. This will take place following the successful completion of the Goerli test net.

Somehow, the news about the merge, as of July this year, positively impacted the price of the blockchain native token, Ether. This impact brought its price to a 6-month high of approximately $2,000. Unfortunately, although this was an excellent bullish price movement, it was an abortive move to hit the critical resistance mark at the time.

Data from then till now revealed a plunge in the price of several altcoins, including Ethereum. Moreover, sentiment on the market is also at a low.

This is getting more glaring as the merge draws even closer. Additionally, there has been a rapid reduction in the holdings of Ethereum whales.